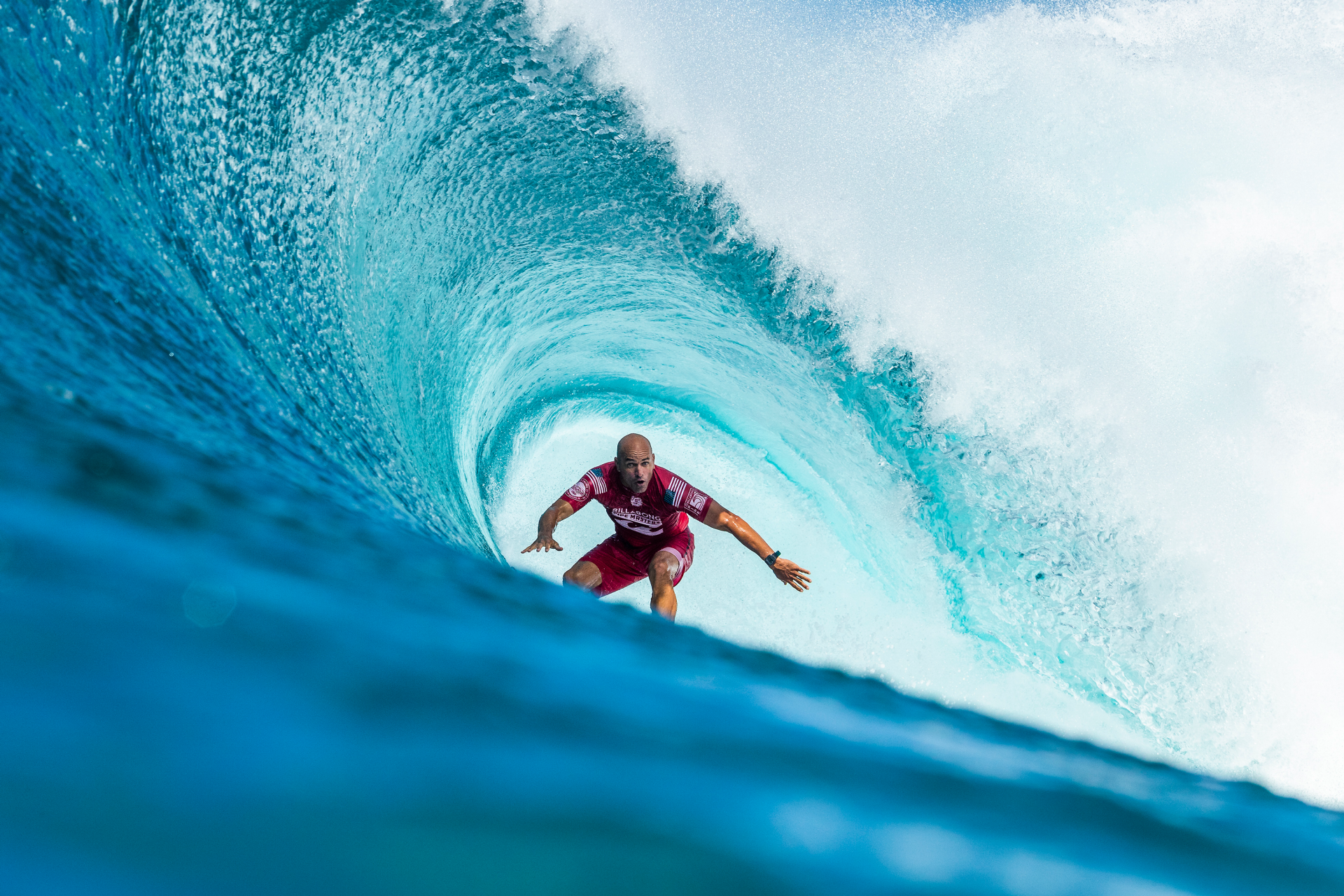 Eleven-time World Champion Kelly Slater has confirmed he will launch his 2020 season in New Zealand this March at the 2020 Corona Piha Pro.

The Goat, as he is known, is widely regarded as the greatest professional surfer of all-time, with comfortably the most title victories, 11, and no less than 55 event wins. He also holds the record for both the youngest and oldest World Champion in the men’s ranks. And he once dated Pamela Anderson.

It will be the first time Slater has competed in New Zealand since 1993, but the Floridian sees the peaky beach breaks of Piha as the perfect place to get his 2020 competitive season underway.

“I’m excited to be surfing again in an event in New Zealand and seeing all my fans there,” Slater explains. “I love the country and all it has to offer … incredible surf, golf and so much more.”

The drawcard of our golf courses has certainly not gone unnoticed. The Goat loves a fairway stroll. Slater has travelled to New Zealand as recently as 2019 when he competed in a pro-am golf tournament at Tara Iti golf club in Mangawhai.

“Having an athlete of Kelly Slater’s mana at the event will inspire a new generation of Kiwi athletes to take on the world’s best,” Twyford said. “It is exciting that we can support events like the Corona Piha Pro through the Major Events Fund, to help encourage more young New Zealanders to compete and excel on the world stage.”

The Corona Piha Pro is one stop on the newly-announced WSL Challenger Series and will see more than 100 athletes aiming to qualify for the elite Championship Tour (CT) in 2021.

“This is a real coup for the Corona Piha Pro,” adds Corona Piha Pro Event Director Chris Simpson. “To have the greatest of all time in our first year goes to show how well-regarded Piha is as a surf destination. It gives us a real stamp of credibility …”

Mid-Year Report: Inside The CT Season With Paige...