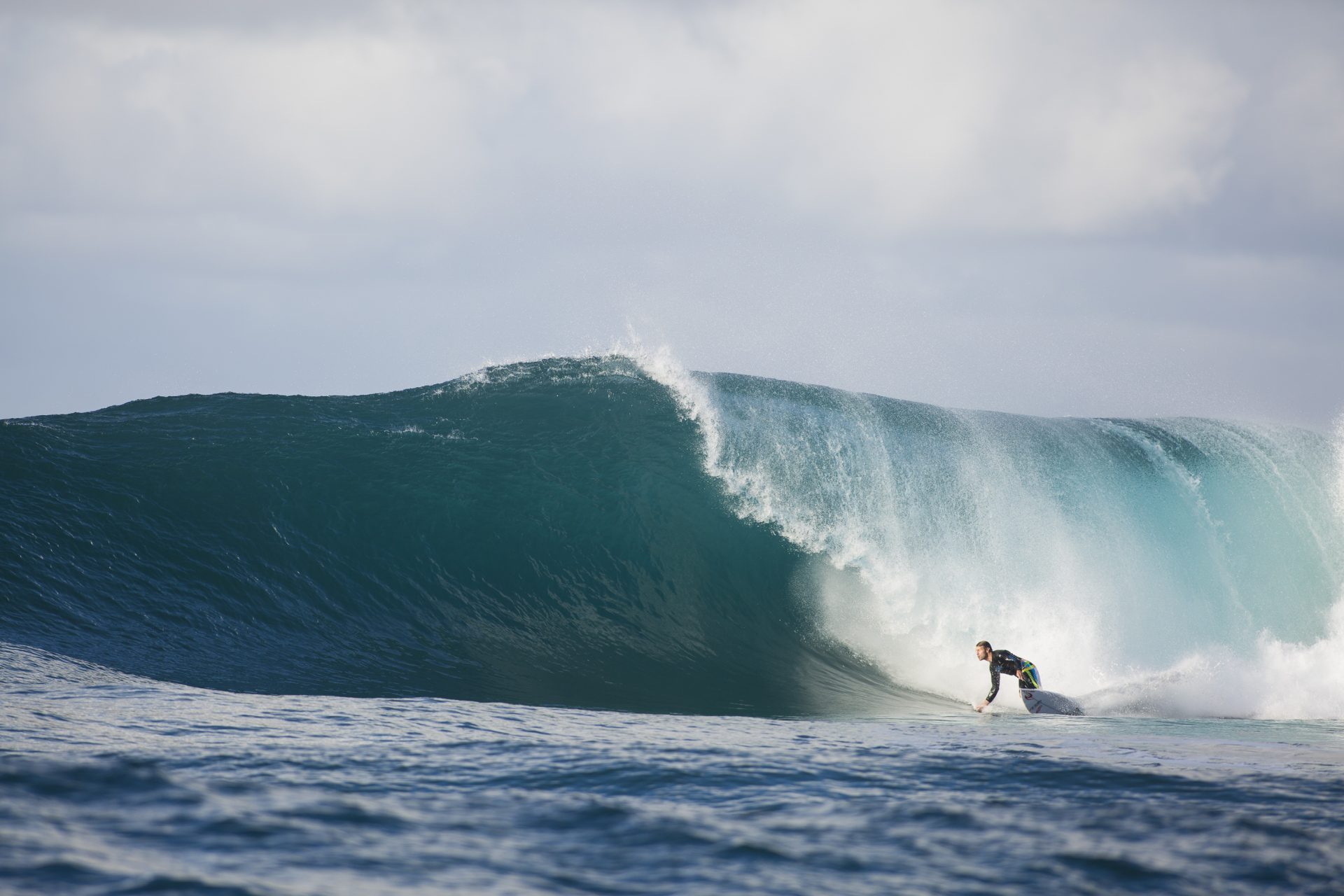 We’ve just experienced a fia fia – a local carnival that welcomes guests into a village in Samoa. In our case that’s Salani village on the southern shores of Upolu, Samoa. We’re here for a group 40th – a bunch of mates using the milestone to chalk up some island time.

My mouth is still zinging from the kava ritual, but it’s the villagers who came to welcome us that are burned into my mind – lots of smiling children clapping and dancing to the beat of the music being drummed out by the band. Then we had a display of fire-dancing that set the main fale (meeting house) alight … well, not literally, but these guys were pretty amazing. Hospitality in this place comes in great big doses of smiles, friendly waves and laughter.

But the past few days have been marked by something else – equally as extraordinary as the generous culture we have encountered: some pretty solid waves. In fact, the first session is almost impossible. The buoy has ripped off its mooring and the small Salani channel has wash-throughs on the biggest sets. It’s the same swell that fired Teahupoo into life for the memorable late August 2014 sessions. We’re in the thick of it. Within the first hour everyone has spilt some blood, fins have been yanked out and boards trashed. Welcome to Samoa.

We came to surf and it’s fair to say that twice a day at least, we’ve indulged in some amazing reef passes, remote point breaks and necklace-reef freight trains.

We’re staying at Salani Surf Resort and each day begins with a check of the local waves: Salani Rights and Salani Lefts. We usually surf the right first thing before the winds get up and then go exploring the coastline for the afternoon … and there are a lot of amazing line-ups here. I never realised the water was so clear and the coral so vibrant. Locals say it’s still recovering from recent cyclone activity, but it was looking pretty impressive to me.

A whole bunch of my mates and I turned 40 this year and so we decided to celebrate like everyone should: feasting on surf on a tropical island. We chose Salani Surf Resort in Samoa – mainly because only a few of us had ever travelled here and it’s so close to New Zealand. It was a good call. This place has an abundance of waves and options for when the tradewinds blow.

It would be hard to tell that we’re a bunch of 40-year-old surfers – the chance to surf as often and whenever we like just doesn’t happen as easily as it did when we were single and responsible for zilch. Life has derailed any notion of a three-surf day. So give us a crew of wave-savvy boatmen at our beck and call, food and refreshments on demand and a solid south swell as the only thought on our minds and we quickly transform into over-excited grommets.

There is no doubt about the quality of waves on offer along this stretch of coastline and we’ve just scratched the surface of possibility. But there is another part to the Salani story that makes this a special place to visit beyond its wave riches – the people of the local village.

Maybe it’s not our future, but there are bits of the Samoan way of life that certainly should be.

In September 2009 an earthquake in the Tongan Trench triggered a tsunami which then struck the south east corner of Upolu, Samoa. The village of Salani was right in its path, but quick thinking by locals saw the village evacuated. Remarkably all villagers survived. It was the only village along this area of coast that had no loss of life.

Today the village is a place of laughing, smiling children with villagers busying themselves in their daily routines. Through western eyes it seems a spartan life – jarring even in its simplicity – but look a little closer and you’ll discover a simple beauty in this way of life that trumps every facet of western culture. These people are as generous as they are friendly. They make you rethink the priorities in your own life and that’s a confronting exercise when you’re up to your neck in the modern world. Maybe it’s not our future, but there are bits of the Samoan way of life that certainly should be. 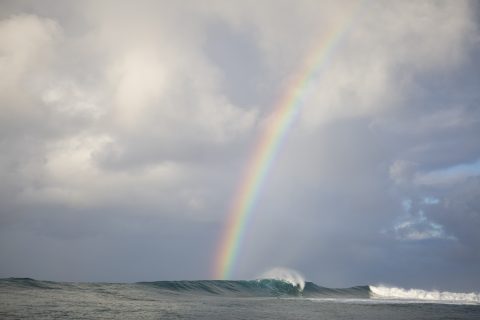 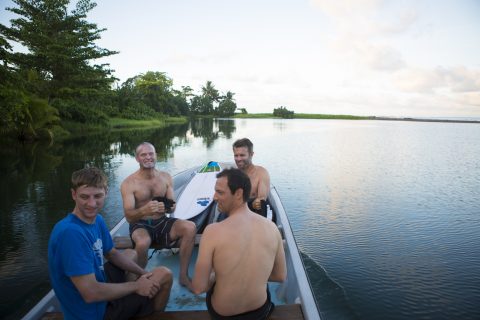 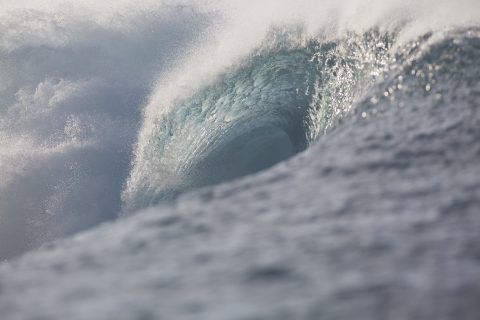 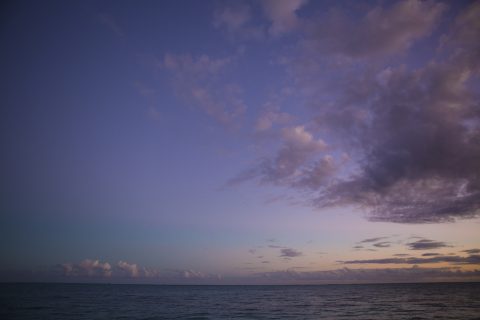 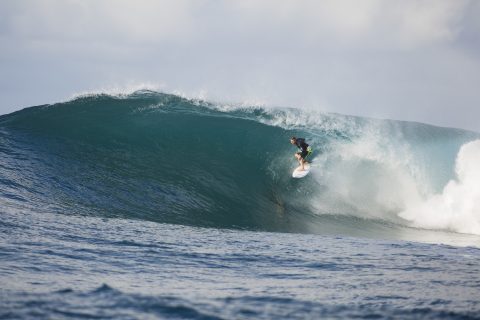 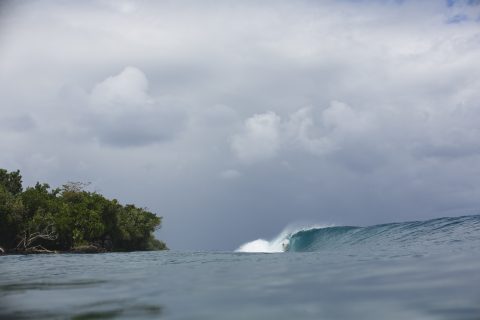 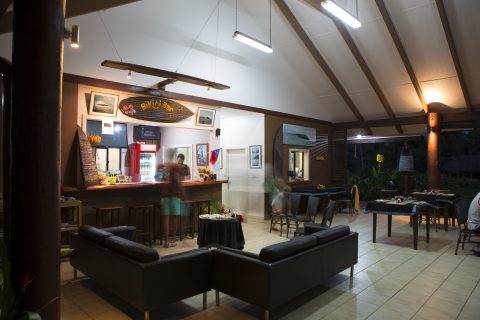 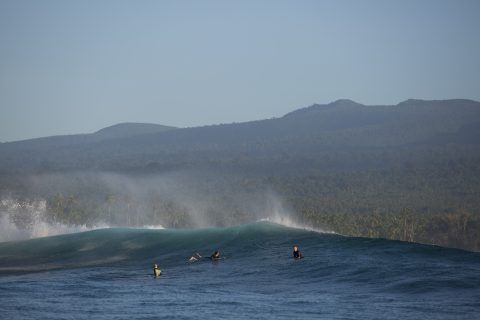 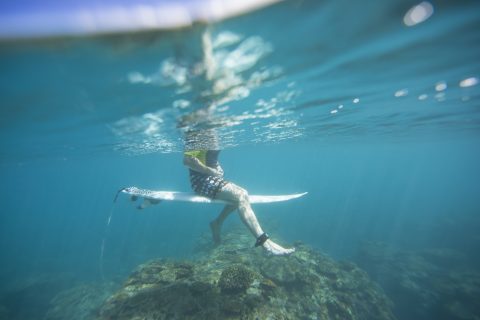 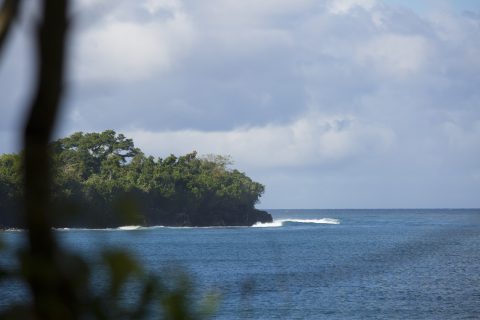 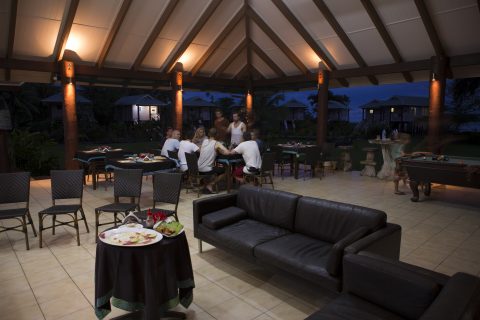 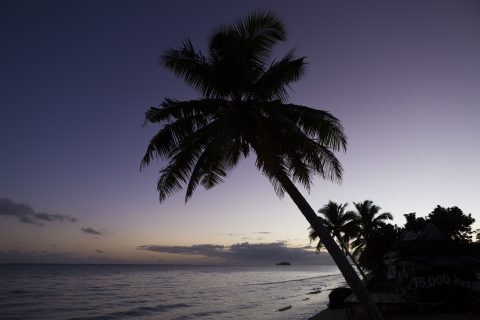 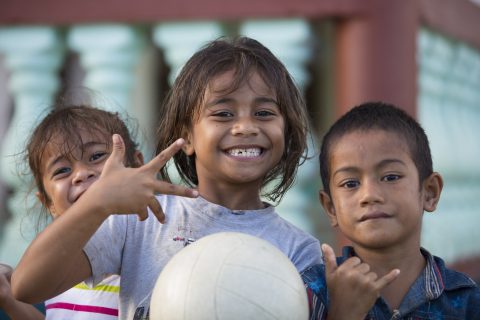 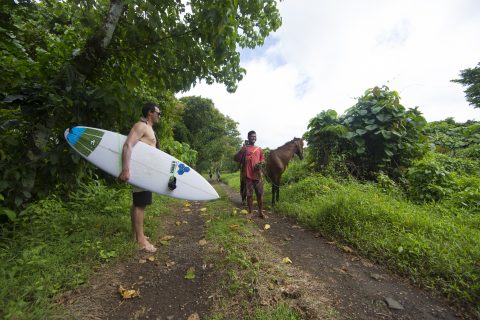 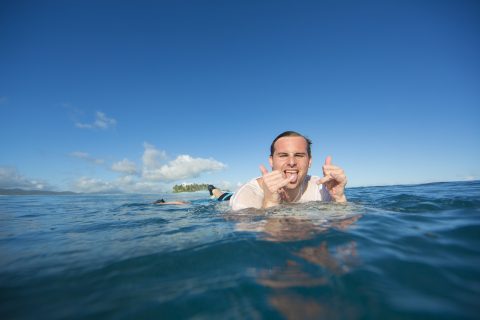 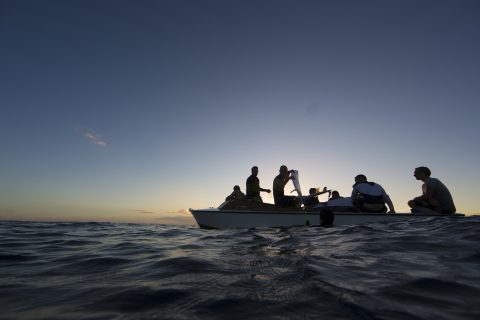 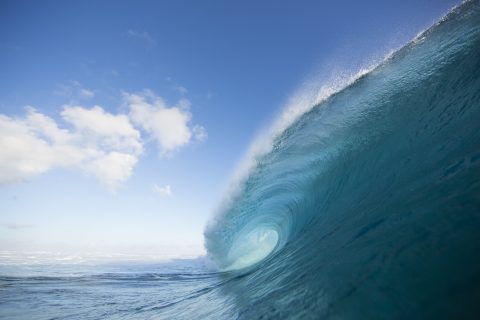 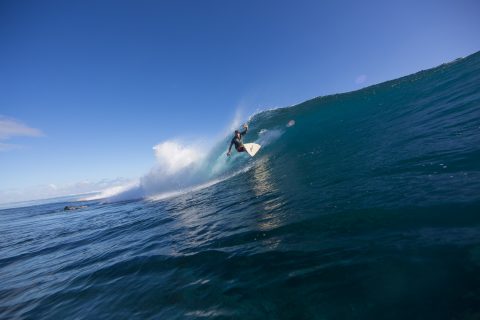 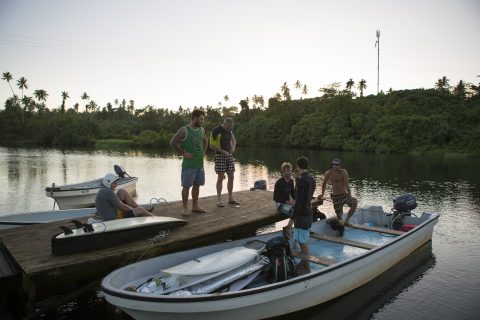 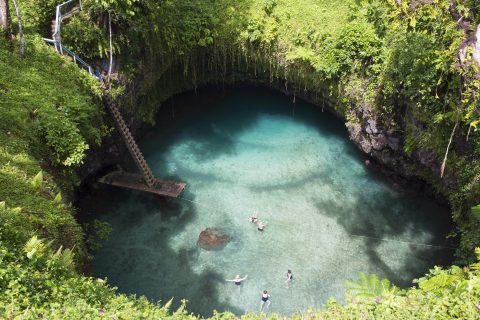 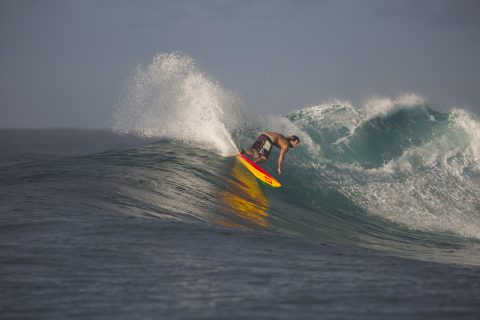