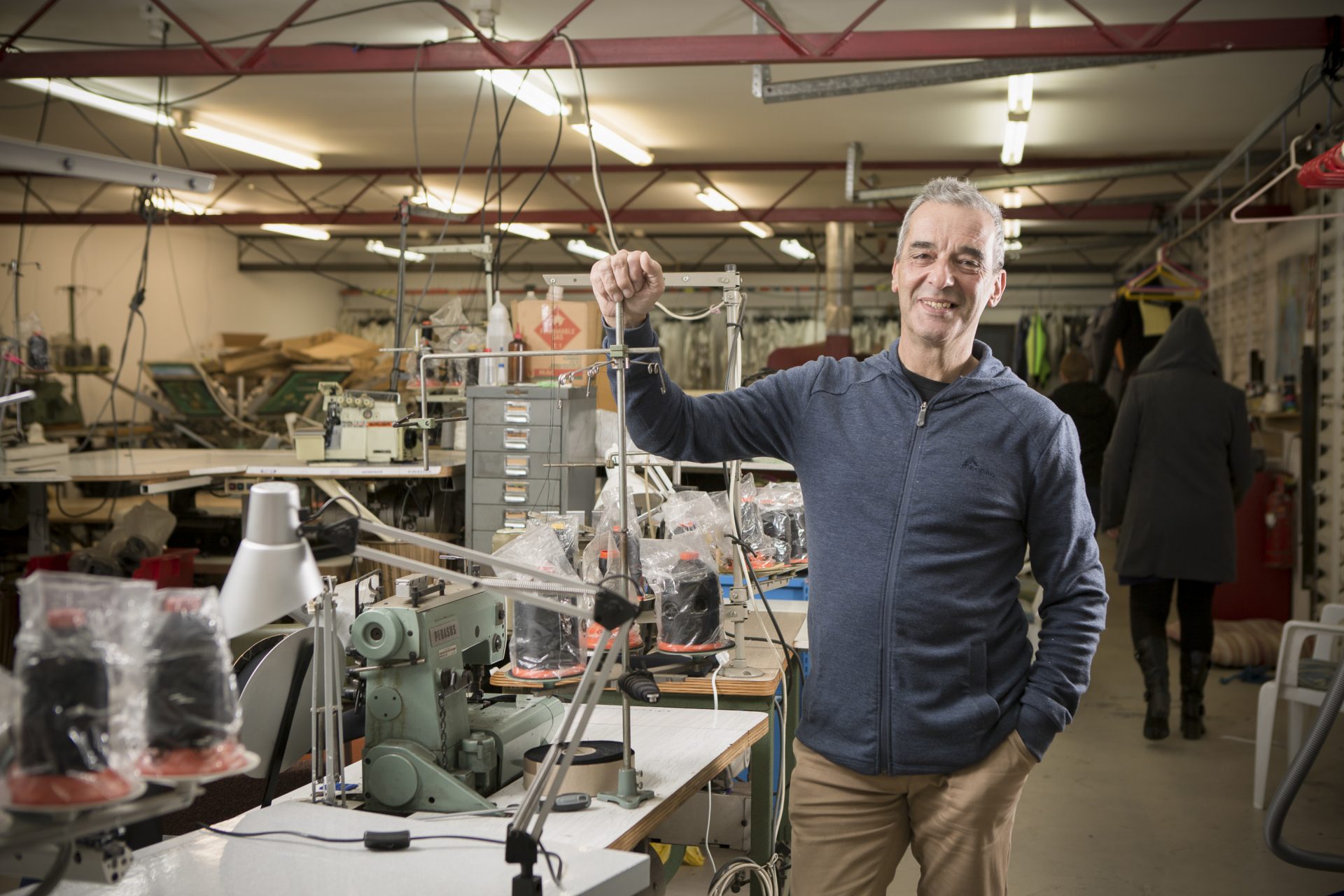 When it comes to the New Zealand surf industry there are very few long-lived brands and manufacturers beyond our cornerstone surfboard shapers. So it was a real privilege to meet Paul Zarifeh and his team at the Seventhwave Wetsuits factory in Christchurch back in the depths of winter in 2015.

Paul, 59, has been in the wetsuit game for 28 years and Janet, his machinist, has been with him since the beginning. Most of the other staff are also into double figure stints with the company. It’s got that family feel. Hunter “S” Thomson greets me with a wag of his tail and a big staffy grin. He later shows off his doggy wetsuit. Paul takes it all in as I question him about innovation.

“We are in a constant state of evolution with wetsuits,” he offers, adding that his R&D team is his customers.

“They give us the best ideas and suggestions for improvements – one was written on the back of a bank slip and posted to us. That’s where our interchangeable hood comes from – the guy just said, ‘zip it on the back’.”

Paul said that their design and custom-fitting was complemented by the quality of the neoprene material they used.

“We’ve used Yamamoto rubber for 28 years because it’s made from limestone – the calcium is made into the rubber. The effect that has is that it penetrates 94% of the cells in the rubber – that is why it is so light. Yamamoto is 94% air whereas your oil-based neoprene is only 60% penetration, so 40% of it is rubber and the rubber, when you go in the water, absorbs water.”

Custom suits were the other big advantage of the Seventhwave approach, he said.

“We do offer standard sizes, but when people complete our custom order form that’s when we can run it through our system and we can suggest you need a little bit more width through the chest, or lengthen the arms or a longer torso,” he explains. “Sometimes it’s only one or two little adjustments but it makes a difference. The ultimate would be if you could scan someone and make a pattern that is exactly them – we can’t do that yet, but it will come down the track,” he smiles.

Paul and his team manufacture about 2500 wetsuits per year and they ship them worldwide with regular orders to Finland, France, the US and Australia.

“We needed to target Australia – there are 20 million of them and it’s 90c in the dollar, it was 80c for a while, so it was worth it for them,” he admits. “Some weeks we will sell a couple to Aussie – I would like it to be one or two every day, which would be good.”

He said they had a lot of repeat customers, but it sometimes took 4-5 years between suits.

A lot has changed in the business world since he started this journey back in 1987. Paul has tried ranging the suits in stores and having different outlets, but decided very early on that he is better off having one shop, one factory and to go online to try and please all the customers he can.

I ask him why Mount Maunganui-based wetsuit manufacturer Bodyline, which closed its doors after 25 years in 2013, was unable to survive. He is coy to answer – he is friends with the team and owner Matt Hall.

“I found out fairly early on that you can’t take on 400 million dollar companies,” he offers. “We are just tin pot – little peas sitting in the South Island, so you can’t compete with them, you just have to be different.”

Paul didn’t get to test his wetsuits much last year – he was diagnosed with pancreatic cancer – the same cancer that took Apple co-founder Steve Jobs’s life.

“I am fine now, but was pretty ill last year. They opened me up and took half my pancreas. I still go surfing now, but I’ve had a year from hell. It changes your life. We had to make lifestyle changes. When I get some free time in the future I plan to go to some warmer water,” he states with a chuckle.    “I hope to get someone in the future to take over the business, so I can semi-retire. So far it’s been 28 years in the business. I am delighted with my journey and now I am on to part B of it,” he shares.

Together with his wife Julie they have three kids: two boys 25 and 24 and their youngest, Kristi, turns 22 in July. She’s a former Canterbury champ surfer now pursuing a career in nursing. She still surfs most days.

I think about the Kiwiness of this character of New Zealand surfing when he reveals to me that he was actually born in the Gaza Strip. “It was Palestine when I was born,” he explains. “When kids at school asked me where I was born I would say the Gaza Strip – a night club on the Mediterranean,” he laughs.

“But my mother was a Kiwi nurse and she went for a six-week course in Gaza and stayed for ten years. My two brothers and I were born there. I was five when we came to NZ in 1961, so I am a Kiwi. I went back there in 1982 and it’s not a fun place to go to.”

I ask him where the warm waves in part B of his story are.

“I don’t have any firm plans, but I would like to explore New Zealand and Australian waters,” he smiles.

UPDATE: Since writing this story Paul and his family sold the Seventhwave business to Leif and Sarah Armstrong-Park who continue to run and continue the evolution of the company today. Sadly, on November 23, 2017, Paul succumbed to his illness. He was surrounded by family at the time he passed. Tributes poured in for one of the true leaders of the New Zealand surf manufacturing industry – testament to how many people he inspired throughout the years. 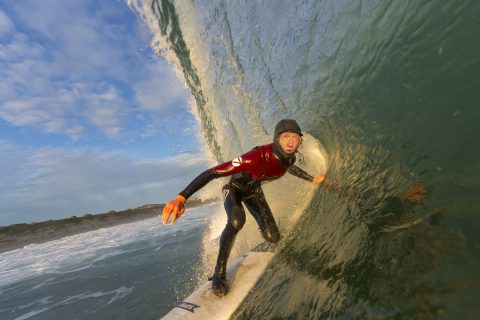 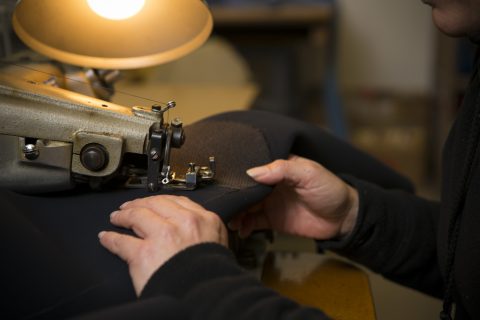 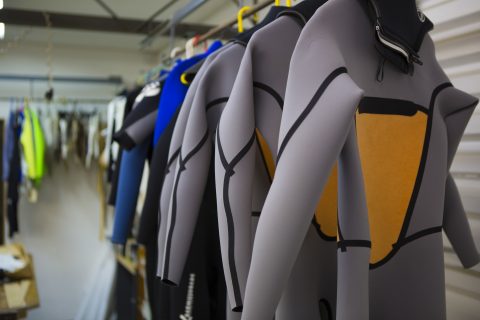 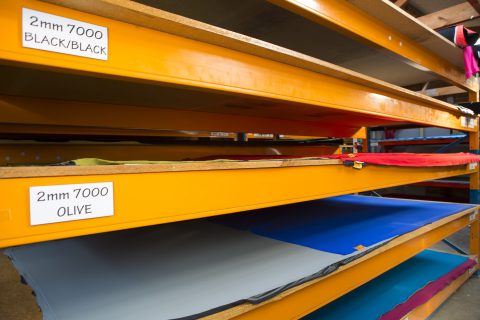 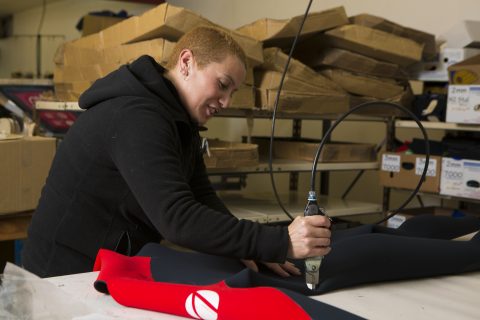 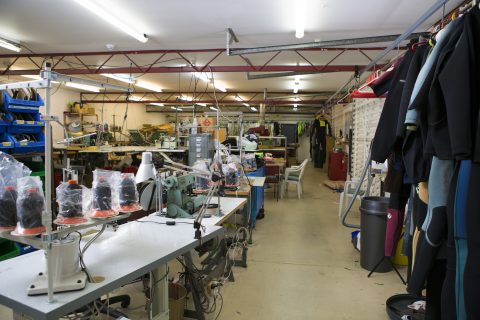 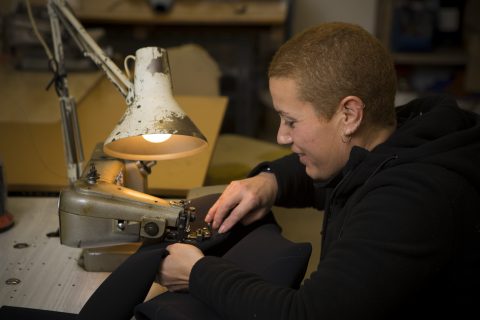 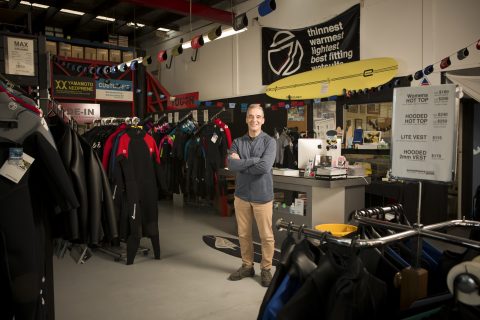 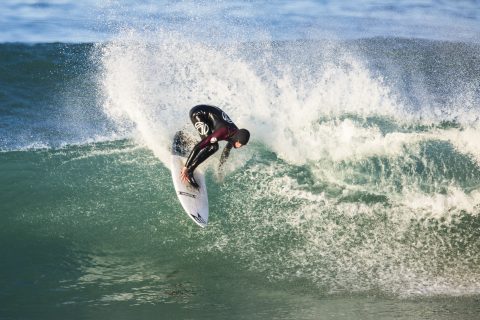