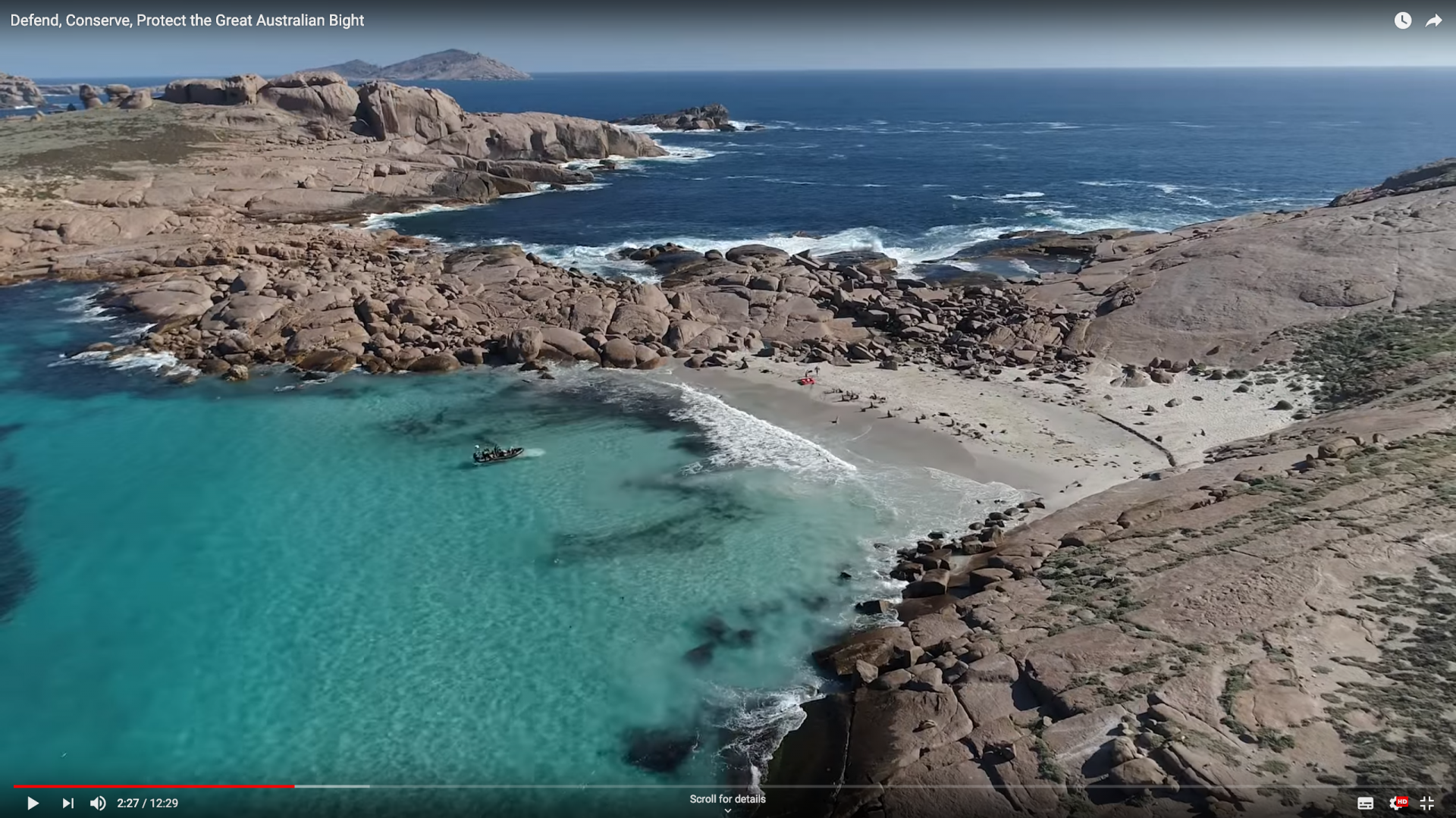 Early last year, Sea Shepherd Australia invited scientists from the South Australian Government to accompany them on a science expedition aboard the M/Y Steve Irwin to the Investigator Marine Park. This was the first-of-its-kind partnership with The South Australian Department of Environment and Water.

What they discovered was a compelling glimpse at the biodiversity within the Great Australian Bight and an insight that prescribes a roadmap for science-based research to better understand it.

Sea Shepherd is an international, non-profit marine conservation organisation that engages in direct action campaigns to defend wildlife, and conserve and protect the world’s oceans from illegal exploitation and environmental destruction.

History Revisited (And Given A Modern Touch) For...