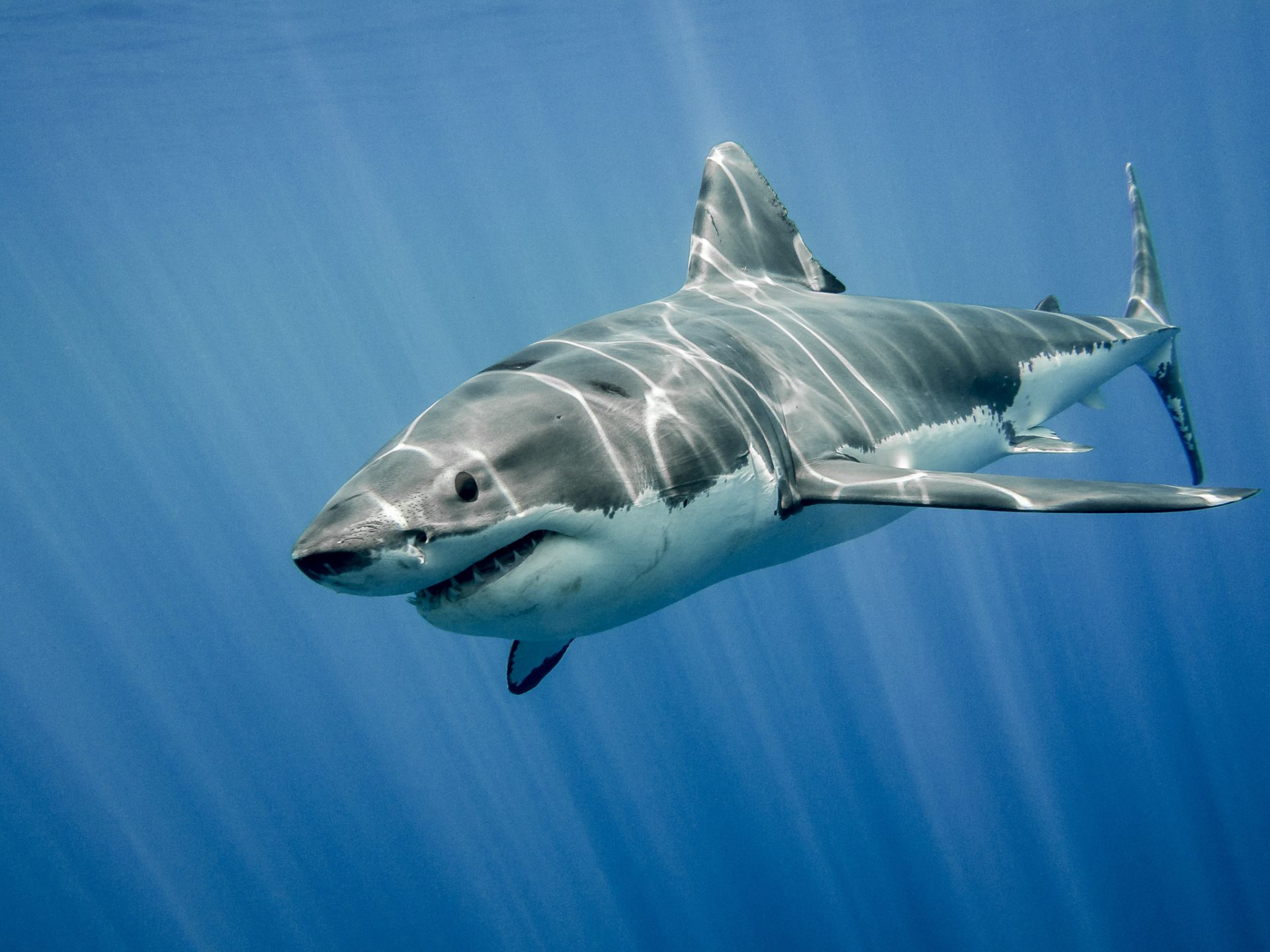 Despite an increase in shark sightings and one fatality this summer in New Zealand, the future of our shark populations has long had marine scientists concerned. Now, the results of a new Nature study show just how grim things really are. Marine biologist Melissa Cristina Márquez, also known as the “Mother of Sharks” explains what’s behind the latest science.

The devastating documents of this new Nature study show a 71 percent decline of oceanic shark and ray populations over the past 50 years – and it’s primarily due to overfishing. The study confirms fears that high levels of decline in pelagic sharks and rays are happening on a worldwide scale.

For all 31 oceanic shark and ray species assessed in the study, the risk of extinction has increased substantially since 1980 and now 75 percent of them qualify as threatened with extinction under the IUCN Red List of Threatened Species criteria. Even more alarmingly, 16 of the 31 oceanic shark and ray species assessed are considered Critically Endangered.

“Oceanic sharks and rays often suffer most severely from anthropogenic threats. Their preferred pelagic habitat is out of sight and out of mind,” says contributing author Dr. Andrea Marshall from the Marine Megafauna Foundation (MMF).

“Unregulated or unsustainable fishing pressure is difficult to control in international waters, so it is no surprise that their populations are crashing globally. To reverse these trends we will need to figure out how to create strict and enforceable regulations in all oceans. We quite literally have run out of time; we must act now if we are to save remaining populations.”

“We quite literally have run out of time; we must act now if we are to save remaining populations.”

Dr. Marshall, who spearheaded the first manta ray research program in Africa, provided critical data from the organisation’s 20-year research program in southern Mozambique, the largest population to be identified in Africa thus far. Manta rays (Mobula spp.) are amongst the largest filter-feeding elasmobranchs, having a circumglobal distribution in tropical and subtropical waters. Populations across the globe are vulnerable to fishing pressure – direct and indirect – as well as other anthropogenic threats. Marshall has observed the southern Mozambican population for half of her life and is horrified by the plummeting manta and devil ray sightings (more than 90 percent decline from 2003 to 2016).

“As a conservation biologist, watching the decline in manta rays and devil rays in Mozambique has been a living nightmare. It happened quicker than we could have ever imagined, and it demonstrated to us that we need to take immediate action to curb threats to these animals, particularly within their most critical habitats,” says Marshall.

This is just one example of what is happening around the globe. Global stories and personal anecdotes of the unfolding devastation have lit up social media as this study broke, with many wondering what the fate of elasmobranch (shark and ray) ecotourism will be.

As of 2011, shark tourism annually has 500,000 participants in 29 different countries and is estimated to directly support more than 10,000 jobs, bringing in millions of dollars per year to local economies.

Back in 2014, a quarter of the world’s sharks and rays were threatened with extinction according to the IUCN Red List of Threatened Species … in just seven years, that number has jumped to three-quarters (75 percent) of sharks and rays.

“As a conservation biologist, watching the decline in manta rays and devil rays in Mozambique has been a living nightmare.”

The risk of the extinction of these iconic animals not only jeopardizes the health of ocean ecosystems, but those who rely on the sea for sustenance.

According to the new study, fishing pressure has doubled and catches have tripled, amounting to an 18-fold increase in Relative Fishing Pressure (exploitation relative to the number of fish left). That means fish stocks are decreasing throughout most of the world and food security is no longer guaranteed for many. The authors all call for strict, enforceable regulations in all oceans including area-appropriate fisheries science recommendations and management. Enforcement is also needed for any targets or policies passed; for example, the UN Sustainable Development Goals and specific Aichi Biodiversity Targets (to reverse population declines and use marine resources sustainably) for the year 2020 were not met for these species.

Dr. Marshall said it best: “We need to take immediate action to curb the various anthropogenic threats sharks and rays face. We are passing the point of no return and soon we may lose these important animals. Will our children or our grandchildren get to grow up in a world where they exist, or will they be just another extinct animal we see in a book?”

Known as the “Mother of Sharks”, Melissa Cristina Márquez is a marine biologist who has a lot of labels: science communicator, conservationist, author, educator, podcaster, television presenter. You might have seen her on Discovery Channel’s Shark Week, National Geographic, BBC Wildlife, heard her TEDx talk or read her Scholastic books. She writes about sharks, the diverse people who work with them, and why both matter. As founder of The Fins United Initiative, a program that teaches audiences shark conservation and education, she says it is vital that we learn to co-exist with these oceanic predators.
“That’s why I do all that I do, and why my PhD (and outreach) revolves around human-shark interactions,” she explains.