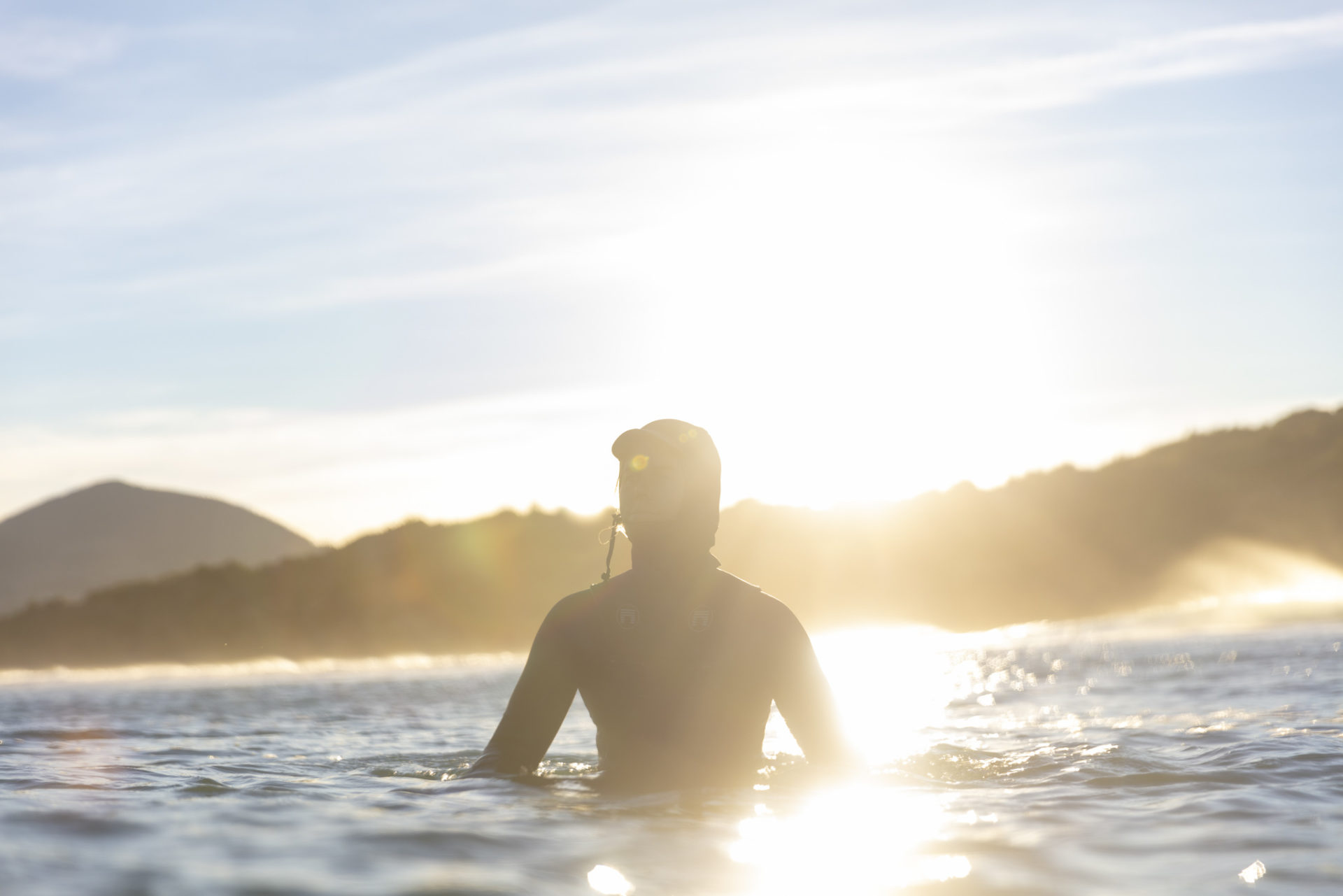 Pro surfer Paige Hareb visits the South Island in the middle of winter to explore the southern waves between snowfalls in the mountains around Queenstown.

Paige also takes some time to pass on some of her knowledge to the Queen’s High School Surf Academy girls.

Along with a lot of surfing (including some wild and testing surf conditions) Paige shows the team how to master their paddle technique at the University of Otago’s Physed School Aquatic Flume. Paige also tries what we think is a world first VO2 Max test attempt for a paddling surfer. That is a pretty amazing moment and opens our eyes to just how cool the sport science experts are at the university.

We also spent some time with The Recovery Room’s Claire Hepperlin who is mates with Paige from their school days in the Naki. The two discuss Paige’s training regime and how she maintains it on the road when travelling for World Surf League events. It is insightful stuff and followed by a loud training session that is punctuated by a lot of laughter and handstand competitions.

Having a professional surfer and incredible role model like Paige spending time with the academy girls is so valuable. She’s a complete athlete and you quickly get to see why she is one of our best ever.