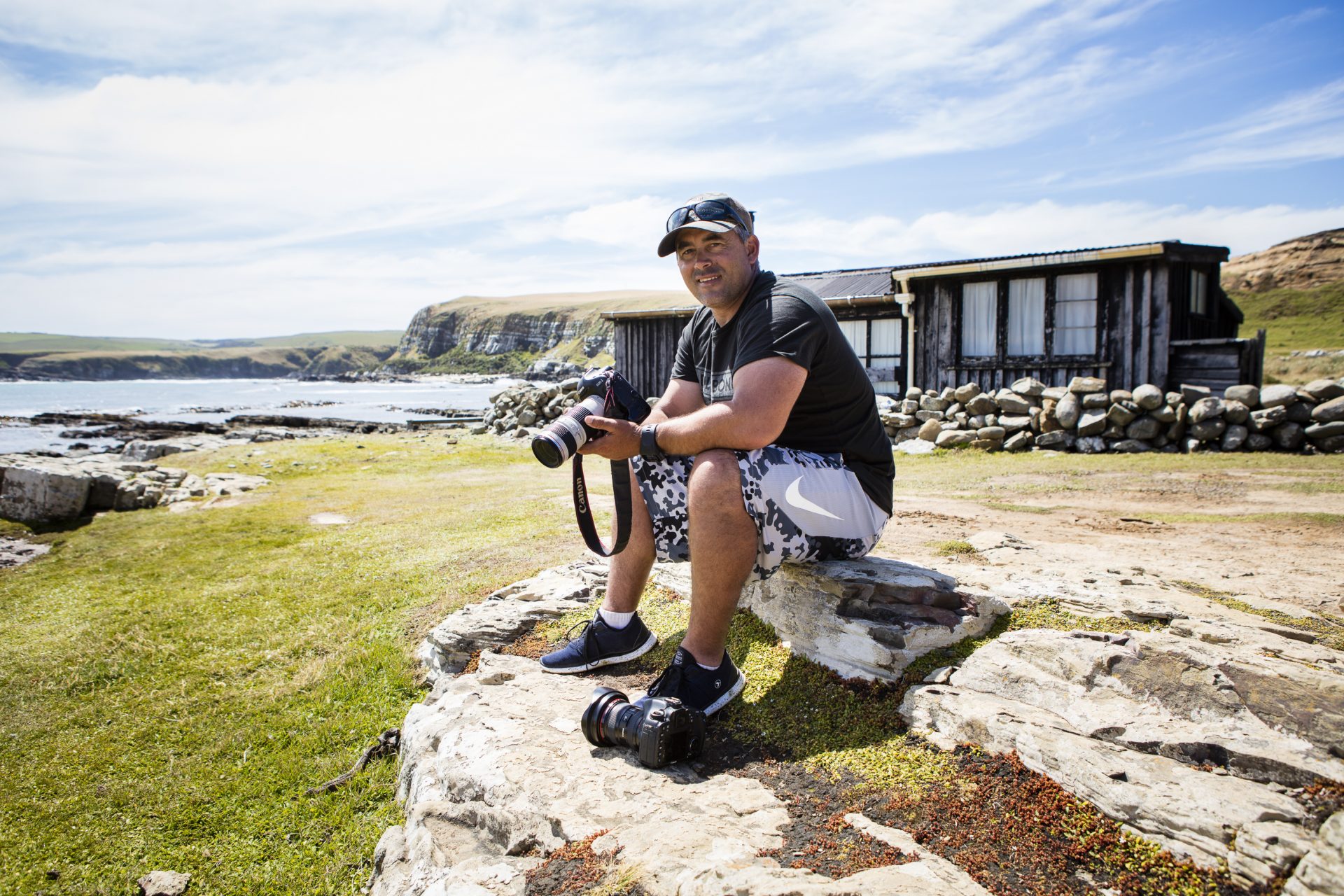 One of the greats of New Zealand surf photography, Cory Scott, has taken ownership of New Zealand Surfing Magazine after 10 years as an employee with the magazine.

The title has been produced consistently since 1985. Cory bought the title in June this year from Pacific Media’s Steve Dickinson. Cory has held the position of editor and chief photographer for the magazine since 2008. Previously to his role with New Zealand Surfing Magazine, Cory was the chief photographer and content director for Kiwi Surf and contributed to the Morrison Media stable of magazines in Australia. He held that position from 1995-2008.

Cory, 43, said the decision to buy the magazine was an easy one.

“It is my life,” he explains. “For the past 23 years I have been immersed in surf publications. I’ve been working through the stepping stones of publishing and ownership was the next stone up.”

Cory said he had been running the editorial and production of the magazine for the past seven years and felt he was ready for the next challenge.

“I had tried to buy the magazine several times over the years,” he reveals.

The magazine had always been proud to document all aspects of surfing in New Zealand.

“I’m passionate about documenting surfing in New Zealand; the breaks, the athletes and the culture. I am excited to be able to continue the preservation of our unique surfing culture here in Aotearoa and archive that through the publication, and to continue to not only be the voice of New Zealand surfing, but to offer and involve the surfers of our land, to share their voice as well.”

I’m passionate about documenting surfing in New Zealand; the breaks, the athletes and the culture. I am excited to be able to continue the preservation of our unique surfing culture here in Aotearoa and archive that through the publication.

Cory said he was heartened by the support he had from the industry, community and the readers of the magazine.

“There has been a lot of humbling, positive feedback – I have received many phone calls, texts and social media and it has all been really very positive. As nice as it is to hear all these good things, now my challenge is to turn that into dollars and to sell magazines and ad space, so I can continue to support the surf movement here in New Zealand.”

Cory said the magazine had experienced encouraging growth in copy sales over the past few years.

“That was a factor in my decision to buy it,” he admits. “Possibly that feeling of print is making a comeback – it’s unique content and it’s valuable to its reader.”

As far as the future, Cory said readers should expect a revitalised focus on the design and content of the magazine.

“We’re not planning to throw out the bath water,” he shares. “The magazine is well liked so it will be more about refinements – cleaning up the design, the content and refocusing on the reader – the grassroots and the things we own: the unique stories from New Zealand surfing and surfers. People have a great deal of pride in the magazine and we just plan to build upon that.”

Almost 50 Years Behind The Lens, But Warren Hawke Isn’t Slowing Down

Watch: Nias Goes Wild During The Mega Swell Of The Century