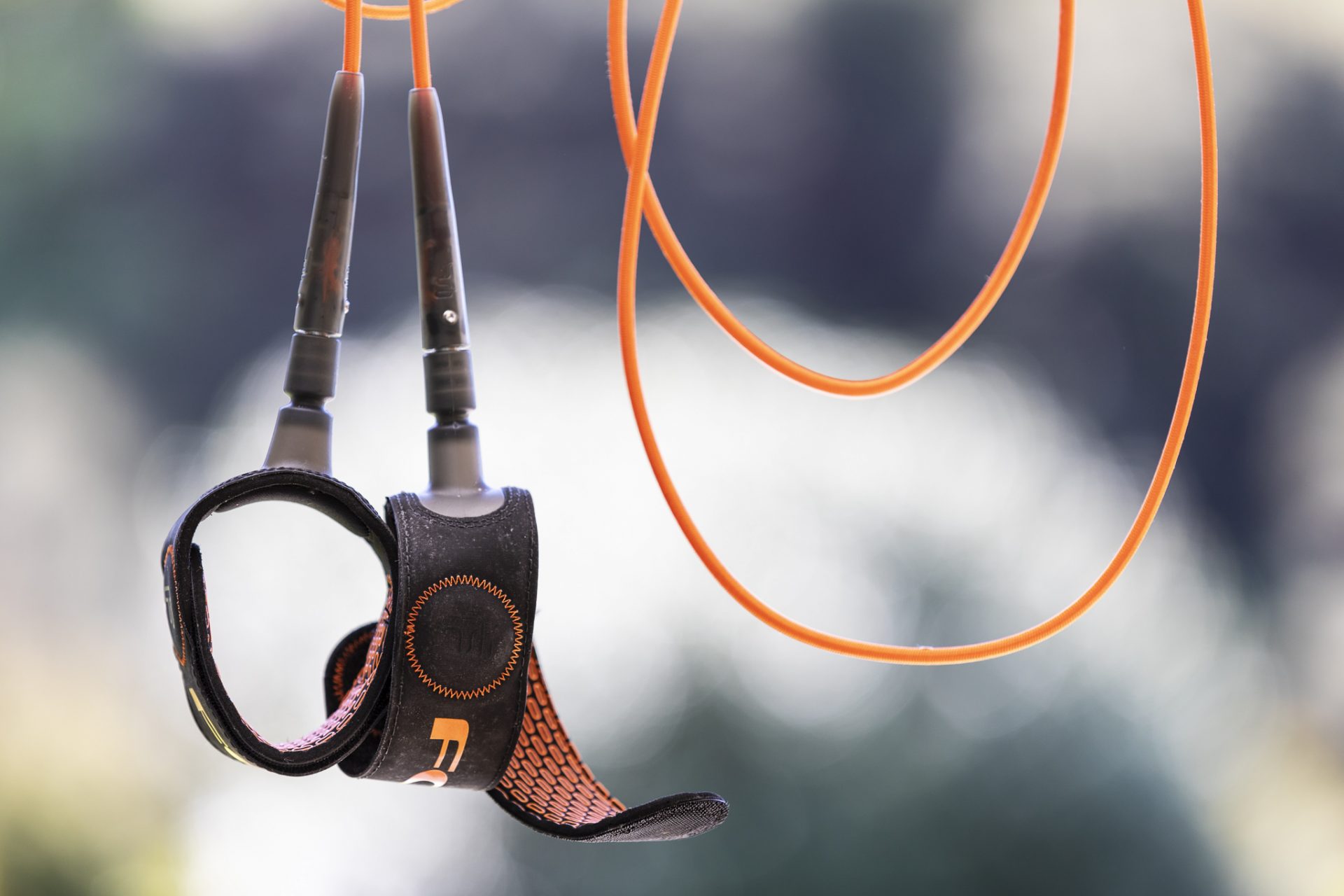 Legropes haven’t changed much in the 29 years we’ve been using them. We haven’t been too fussy with them until recently when several have snapped and left boards washed up on the rocks and led to near drowning situations. So now we want the best leggie we can get and we’ll pay a premium for it.

As such we were suckers for the slick marketing of the FCS Freedom Leash that promised to be lighter, stronger, with less drag, less tangle – sign us up! Looks like we weren’t the only ones, a lot of online stores sold out quickly.

The Freedom Leash is certainly a premium product and they’ve done well to keep it priced within $20 of the average legrope. Every part of it looks well made and technologically years ahead of any other leggie on the market.

It has a thin polyurethane cord which is over braided with nylon, designed for waves up to five feet. The nylon helps the cord to return to its original length and gives it extra strength. It doesn’t stretch as much as a normal leggie and a few reviews we read before purchasing said in bigger waves it feels like it’s going to rip your leg off. We didn’t feel that at all in some hefty Raglan conditions, although we had heard that they’ve been pulling leash plugs out of boards due to the lack of stretch, or the ramping up of force near the end of the stretch.

The cuff is really thin and lightweight and has silicone grips on the inside which stops it slipping on your ankle. This is a simple feature that works brilliantly, even under the stress of a decent hold down. This grip design completely eliminates the cuff slips that lead to standing on your leggie on take-off and ruining a ride.

The Freedom Leash does what it says – it’s the most comfortable leash we’ve ever used and the closest feeling to not wearing a leash, more so than a comp leash even. Although if you’re unlucky enough to get hog-tied underwater by it then the rope burn from the braid isn’t pleasant.

We got pretty confident using the Freedom Leash in bigger surf and took it beyond its stated 5ft surf limit into some solid well overhead, long-period, grunty Raglan bowlers. The internal cord pulled out of the rail saver horn, which has ended the life of one of our Freedom Leashes after about a dozen surfs. However those waves could have snapped any leggie and rather than a board on the rocks and a sketchy swim in, the nylon braid kept us attached to the board. We even kept surfing for another hour after the leash failed and it kept performing the basic function of tethering surfer to board. We spoke to the New Zealand distributor who confirmed that a small batch of leashes experienced an initial manufacturing issue. They assured us this was immediately fixed on subsequent batches. FCS replaced our leash under warranty within days of contacting them with the issue. 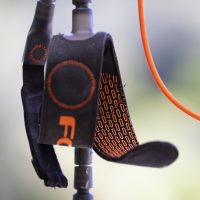 The FCS Freedom Leash is the most advanced leggie on the market by a good margin. Comfortable, strong, good value even at $20 more than an average leash. Not perfect, but a good step in the right direction. 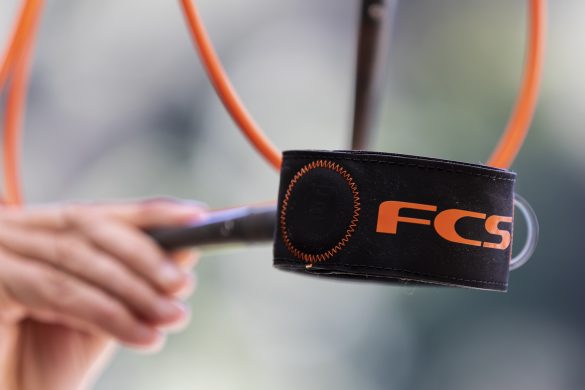 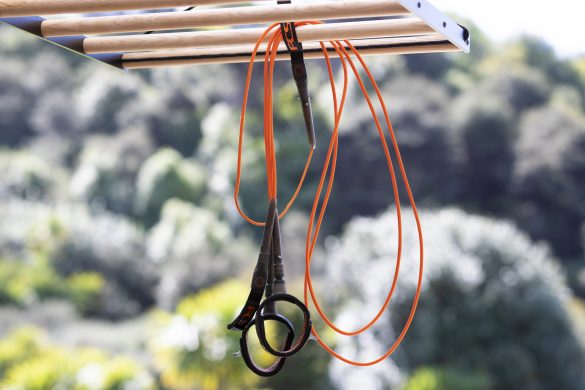 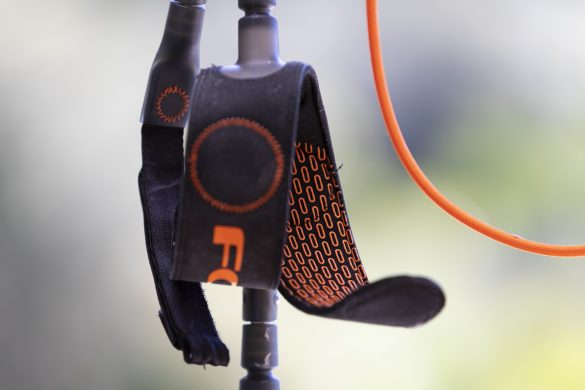 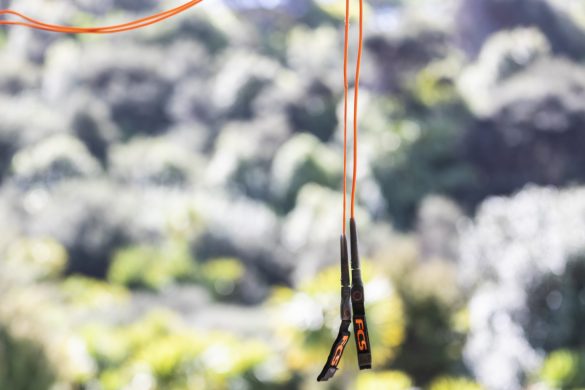 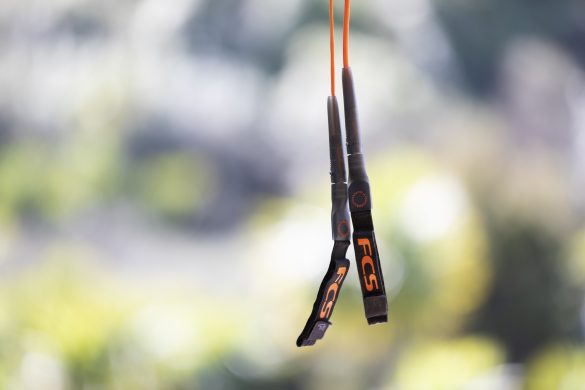 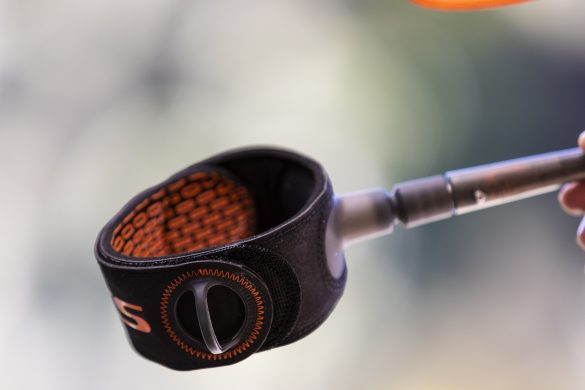 Watch: Nias Goes Wild During The Mega Swell Of The Century