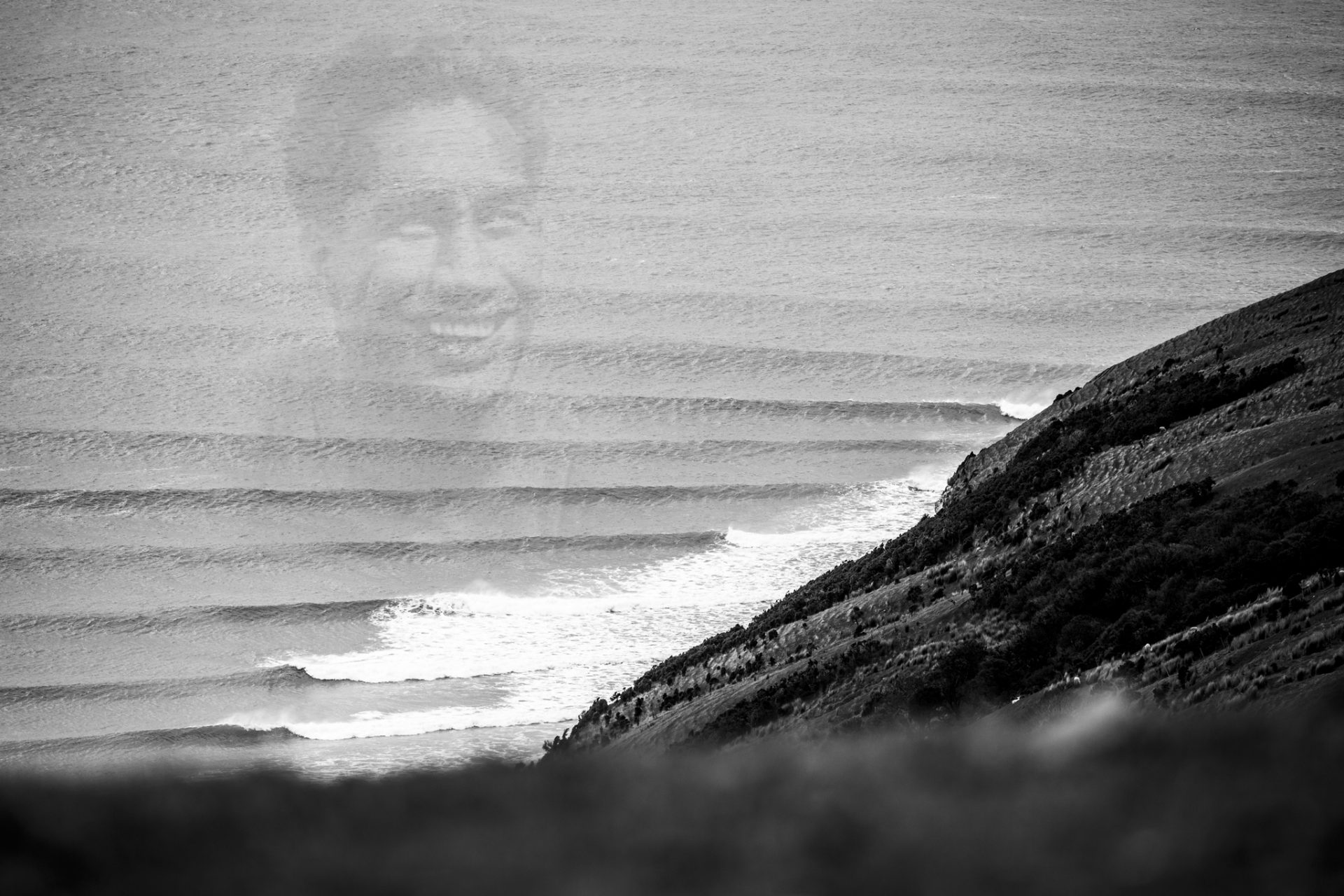 Award-winning photographer, author, and teacher Kim Westerskov has spent his life photographing the seas and cold wilderness areas of the Southern Hemisphere. At the beginning of “The Golden Age of Kiwi Surfing” in the 1960s, Kim became a keen surfer – paddling out with Allan Byrne in the quarterfinals of the 1971 NZ Surf Champs, surfboard maker – making “Surfboards by Westerskov” in a small Brighton factory, surf competition organiser, surf photographer, and surf writer, becoming New Zealand correspondent for Surfing World magazine. Kim graduated with a Ph.D. in Marine Sciences from Otago University in 1981, the same year his first book “The Seas Around New Zealand” was published. It is still in many libraries around New Zealand. Since then Kim has had 17 more books published. In the course of his career, he has been “cuddled” and carried along for a ride by a friendly humpback whale, got sucked into a diving sperm whale’s downdraft, dived under the Antarctic ice and photographed at minus 50°C in Antarctica. Kim has won five First Prizes in the world’s largest nature photography competition, the BBC/Natural History Museum “Wildlife Photographer of the Year” competition. Kim lives in Tauranga in the Bay of Plenty with his wife Vivienne, daughter Anne and son Gareth.