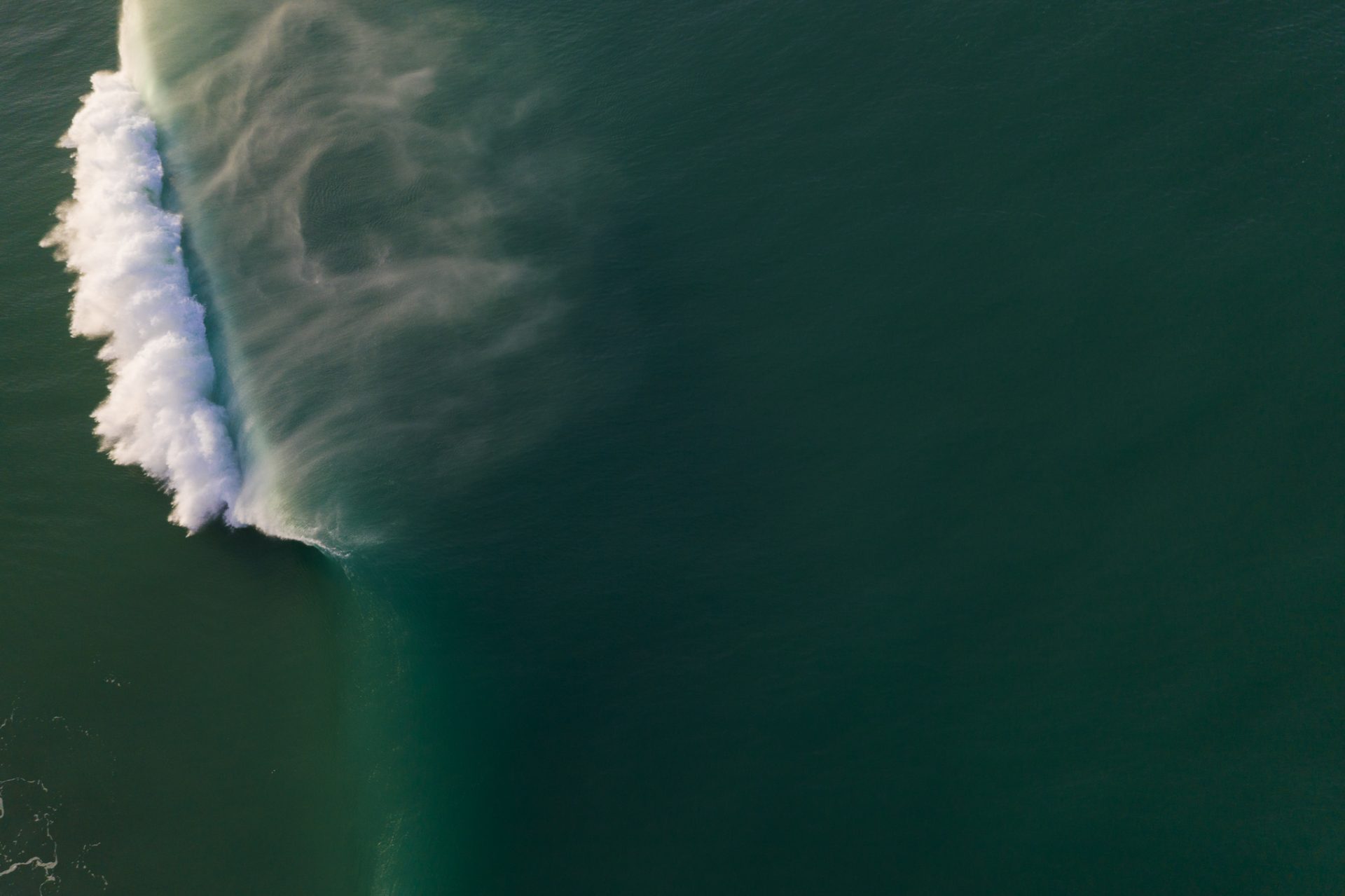 In 2019 an east swell hit the Otago coastline in the middle of the winter. It was accompanied by a window of unseasonably settled weather, producing eight days of incredible surf conditions. Here’s what the tail end of that run of swell looked like.

It doesn’t get much better than this. Each morning the high tide spots along the South Coast would fire and each evening the North Coast would come to life with the dropping tide. The lack of wind throughout the eight days meant everywhere was on, glassy and pulsing casually between 3-6 foot. The swell started its life in the north east quadrant and moved through to south east giving every spot a window to shine with a period that lengthened toward the end of the pendulum swing.

With everywhere holding some type of quality wave it was a matter of trying to guess where the best waves would be each day … and hope the crowds would be chasing another spot.

Fresh back from an assignment in Death Valley, US, I was only able to catch the tail end of this one. You’ll have to forgive me for surfing more than shooting, but it takes days of waves to wash the deserts of California off. Eventually, I managed to capture a few shots of one of the most memorable swells of the winter.

Here’s a small glimpse of the beaches near Dunedin from the air and throughout the dying days of this remarkable swell.

Plenty of power on tap.

Elliott Brown on the camera.