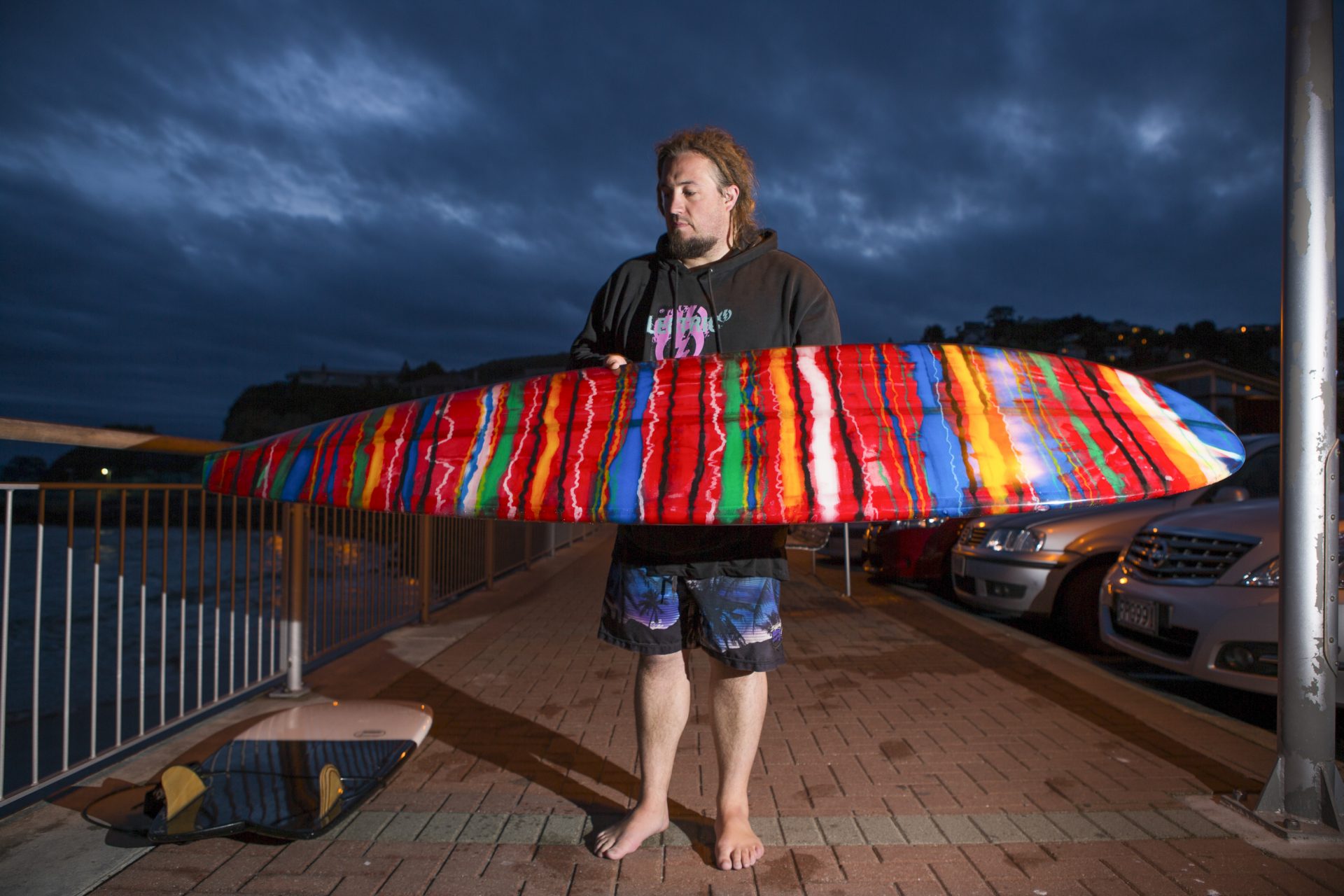 When we first saw Homa Mattingly’s crazy collection of boards we thought he must be experimenting with lots of new shapes and designs. They seemed very, very radical. On closer inspection we discovered a talented backyard shaper taking a different direction completely. Homa has been retracing a few apparent “dead-ends” in surfboard history, and adding a modern touch to them.

The one he’s holding above is called a Hot Curl and it was one of the last board designs before the arrival of the fin, circa 1940.

This blank was built with help from legendary Kiwi shaper Roger Hall. The tail has a pronounced Vee that enables all the turning – the inch-wide stringer adds strength and then there’s that colourful design – that’s Homa’s Mexican Blanket glass job. Homa mixes each colour with resin and each colour is an individual pour. Here’s the twist: all the resin has to be timed to cure at the same rate. Yep, there is an extraordinary amount of work that goes into a board like this. Homa, who shapes under the Seer brand, loves the quirkiness and connection with history that these boards create. As artful as each board he builds is, it’s nice to know that the function is still an important aspect – Homa, and his wife Tash, surf them regularly.

Homa also makes four- and five-foot-long twin fin Simmons boards. They were designed in the ’50s by Bob Simmons and were essentially shelved – better designs prevailed according to thinking at the time. Now, more than 60 years later, elements of this board’s design have crept back into mainstream use. For Homa, his wife Tash and their family, the fun of riding boards like the Simmons is only just the beginning. 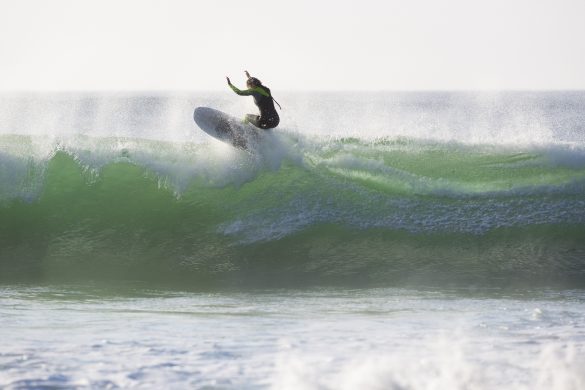 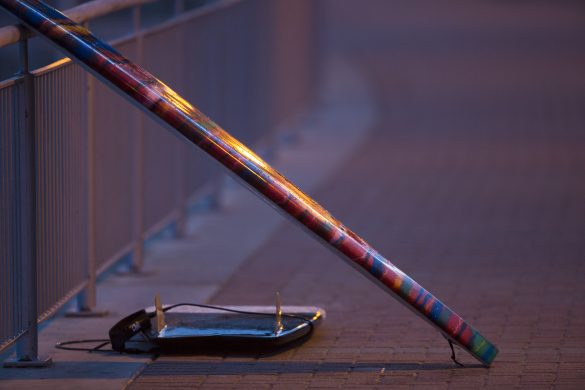 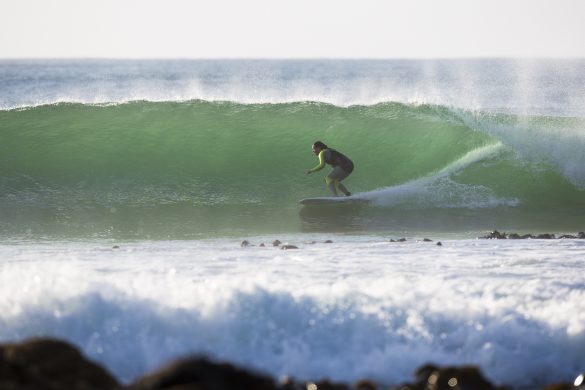 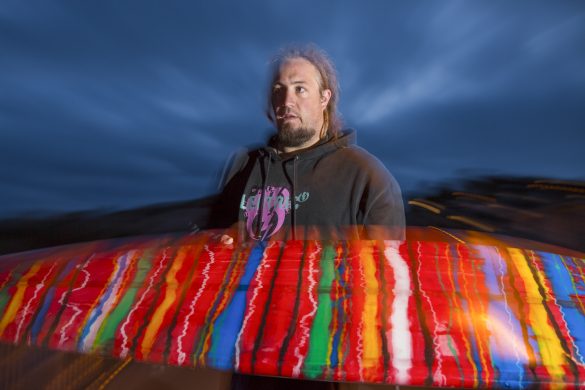 From Waste Plastic To Surfboards: Three Kiwis Lead The Way