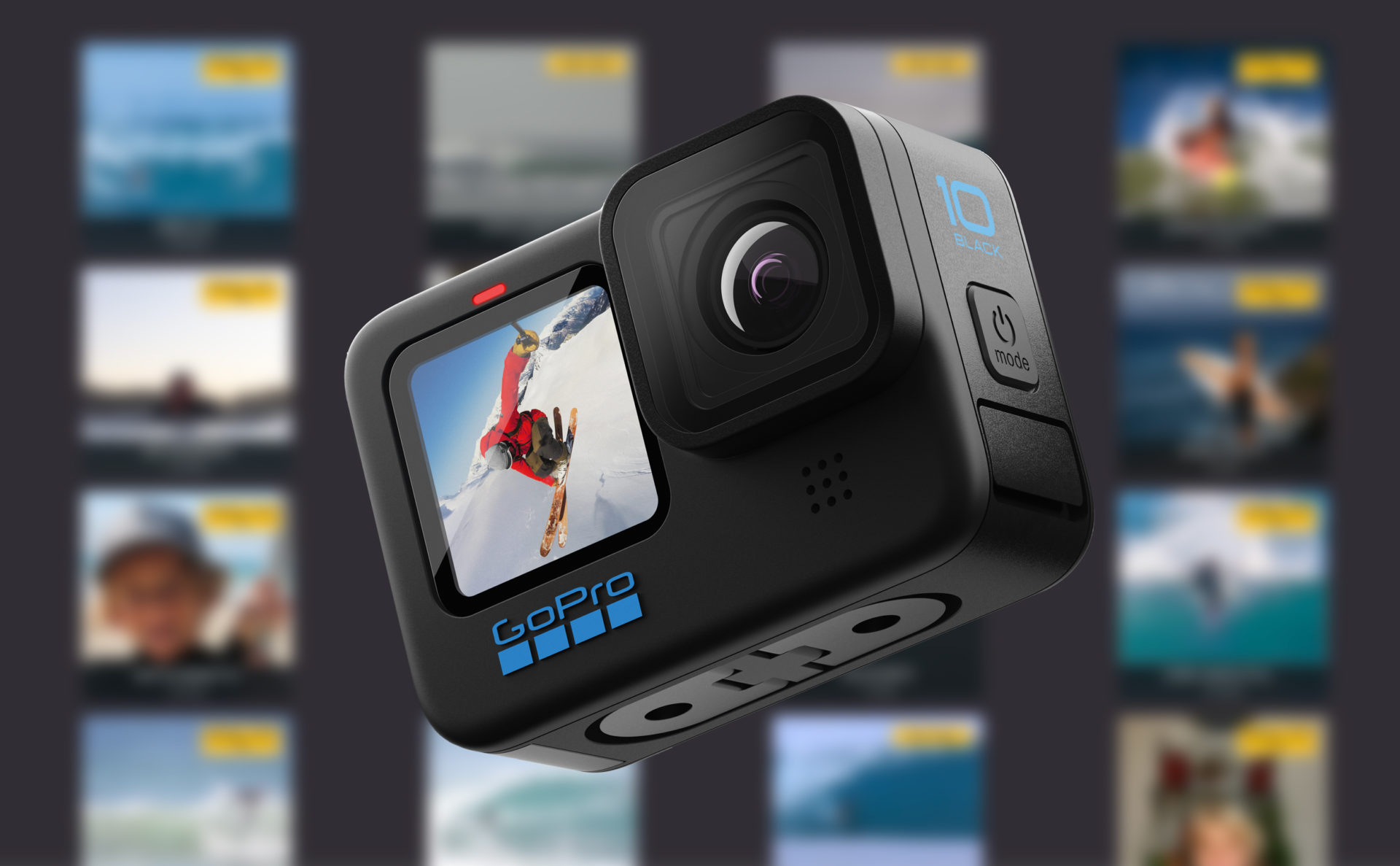 We’ve teamed up with GoPro and Barton Lynch’s BL Blast Off and have a brand new GoPro HERO10 to giveaway to a New Zealand surfer.

We’re calling for all aspiring young filmmakers and grommets out there to work together and load up a small (up to 60-second) edit to the BL Blast Off platform. Surfers must be 14 and under for the BL Blast Off, while filmmakers can be any age. You have until 6pm on November 26 to get your entry in.

You don’t have to be a ripping pro – the event is open to all levels of surfer and the edits can be a single wave, multiple waves or an edit. Include some personality in your entry and you’ll go even further. There are lots of prizes and giveaways on the BL Blast Off platform itself.

You can read more about BL Blast Off and find a link to enter here.

We asked Indi Corcoran for some tips. He won the BL Blast Off when he was six, came second when he was eight and has placed in the top 10 every other time.

Indi’s Top Five Tips To Doing Well At BL Blast Off
1) Fun! BL Blast Off is all about having fun (the hype).
2) Listen to their coaching (feedback) and use it for the future times.
3) Surf lots and make sure you get filmed all the time.
4) Make sure you don’t use copyrighted music.
5) Run a social media story, and be sure to tag in Barton and BL Blast Off so they can re-share it.
Good luck! Indi

Each entry uploaded costs $10 and they have a lot of great categories to enter. You can find royalty free music through You Tube and there are a few other platforms that provide it … or you can showcase your mate’s band with their own original music.

Every uploaded video gets coaching feedback from Barton Lynch himself and a team of former pro surfers. The idea is for you to get better and better from one edit to the next, by taking their advice on board.

Once you have entered BL Blast Off you will need to enter for your chance to win our GoPro HERO10 by:

The team at NZ Surf Journal will pick our favourite clips and edits and select the winner from there.

The GoPro HERO10 Black is the latest release from GoPro. It features a new GP2 chip and can shoot 5.3K video with double the frame rate, 23MP photos, enhanced low-light performance, and GoPro’s impressive HyperSmooth 4.0 video stabilisation in all modes. It also comes with a 3x optical zoom and is rated to 10m underwater.

We’ll announce our winner during the Sticky Johnson New Zealand Primary School Championships that will be held in Gisborne, December 4-5. Our GoPro HERO10 is only available for New Zealand residents. Winner will be notified by direct message and will have two days to respond before we contact the second-placegetter. Open to New Zealand residents only. Terms and conditions apply.

Ben Thouard: Inside Chopes With One Of The World’s Best Photographers