Set in their home against a dramatic backdrop of Tahiti’s jungle, mountains and reefbreaks, this film is as mesmerizing as it is soulful.

“My obsession with Tahiti started one decade ago, during a week-long visit for a lifestyle shoot at the age of twenty,” filmmaker Morgan Maassen explains. “The mountains, sea, dense jungle and perfect waves made their case in a matter of seconds, and I was hooked, paving the way for me to return at every opportunity possible.”

Over the years of visiting what Morgan describes as the most beautiful place in the world, he met some outstanding characters, forged by the power of their connection with the land and sea.

“Recently, I’ve had the honour and pleasure of getting to know the Fierro family,” he adds. “Loving parents Andrew and Hina have raised three young women who are pushing women’s surfing while gracefully sharing their Tahitian lifestyle with the world.”

“Vahine, Heimiti, and Kohai exude the vibrancy of life, and do it together,” Morgan shares. “Their bond is nothing short of magic; these young women are woven into each other’s growth and success. Watching them knock on the door of Teahupo’o one-by-one, Vahine leading the way into some of the heaviest waves I’ve ever seen women surf, is enthralling.”

“To visit them at their home, to spend time with the family, to explore nature and the sea with them, all the while chasing swells and watching these women charge bigger and bigger surf, has been utterly moving,” he admits. “I am such a huge fan of these sisters, and the opportunity to point my lens at them as they live and grow was the thrill of a lifetime.” 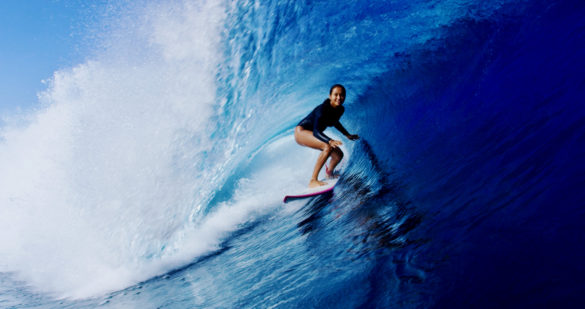 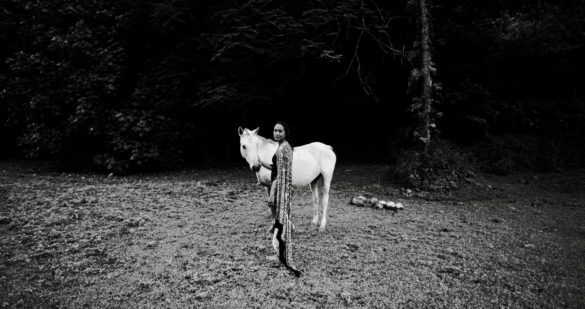 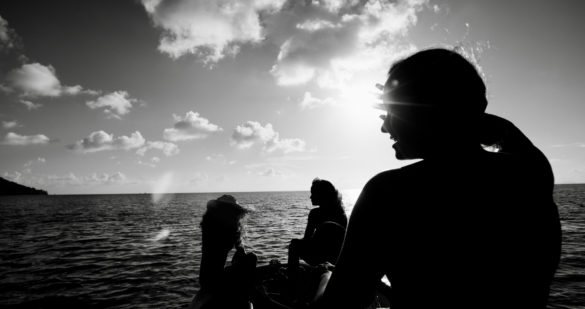 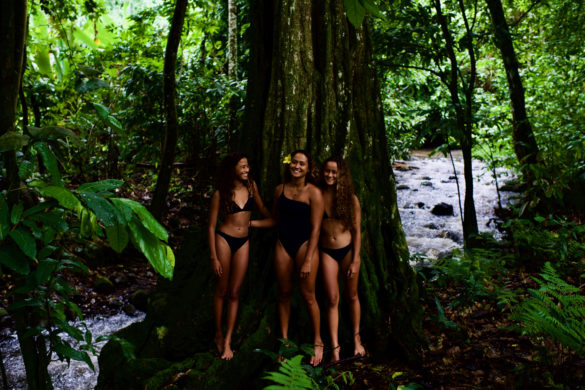 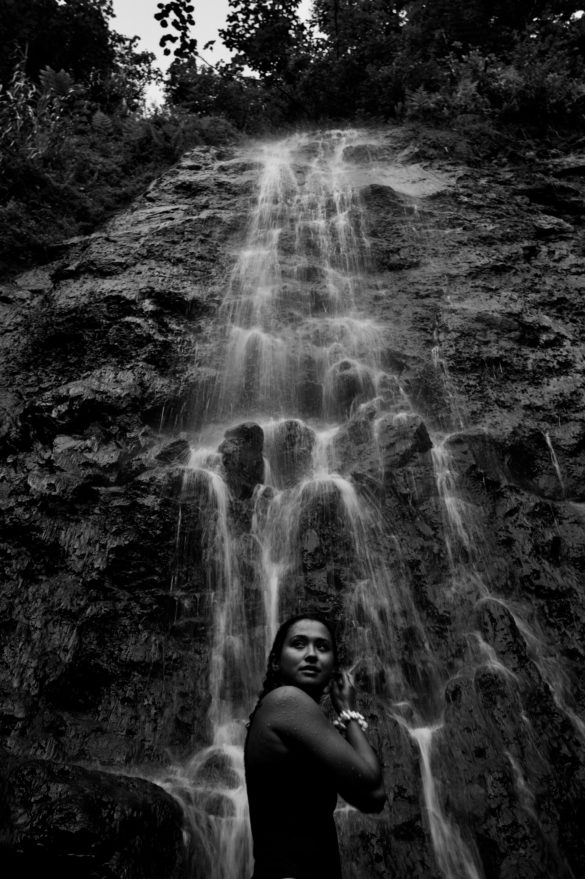 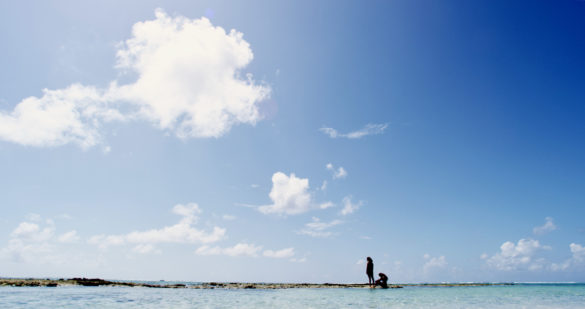 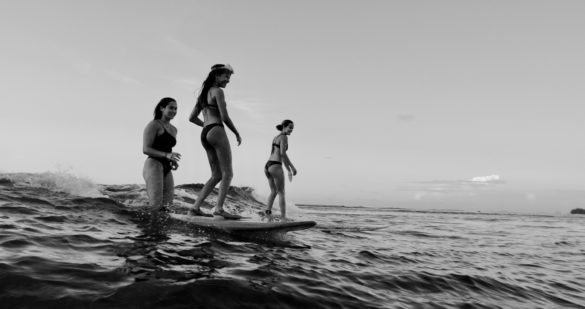 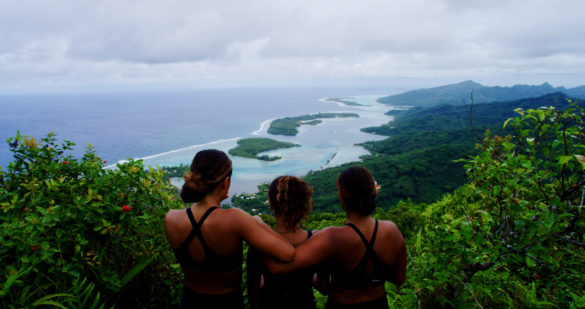 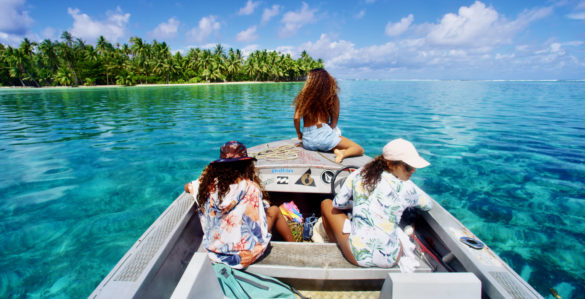 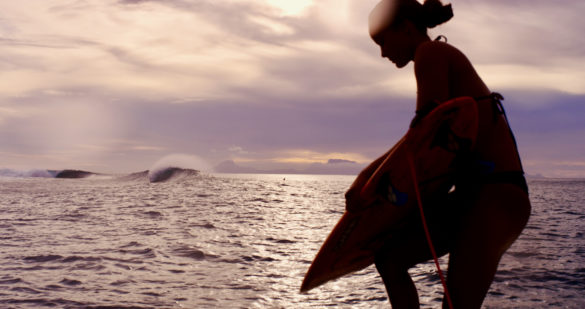 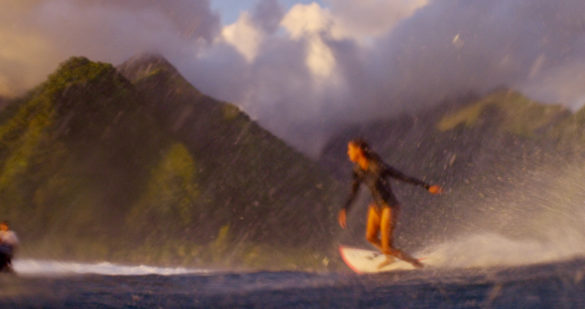 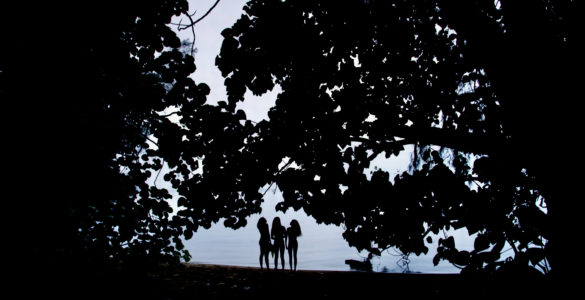 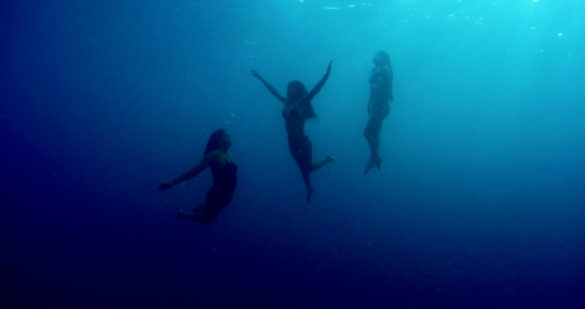 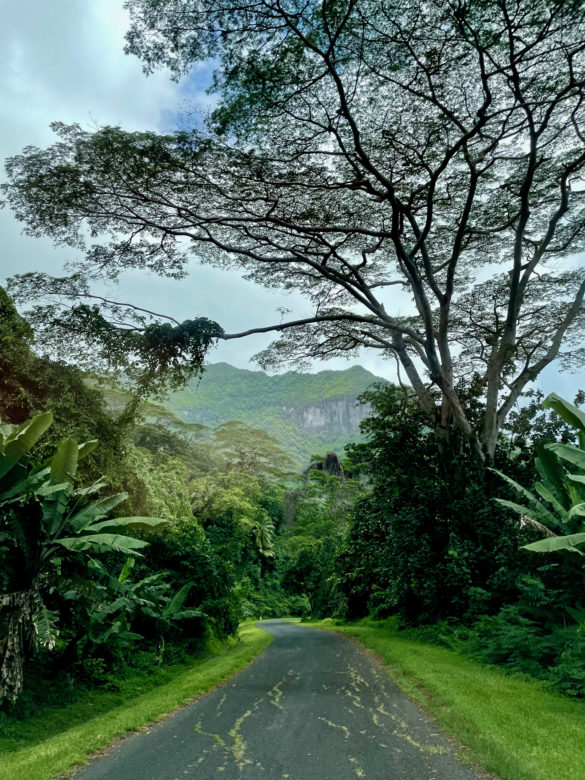 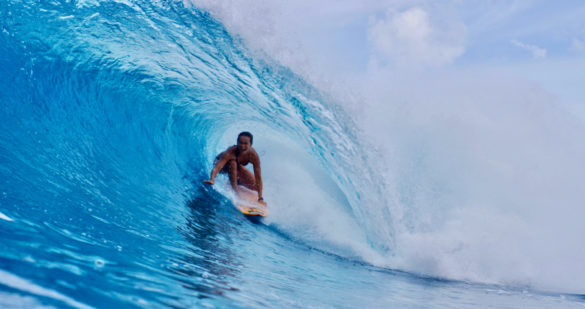 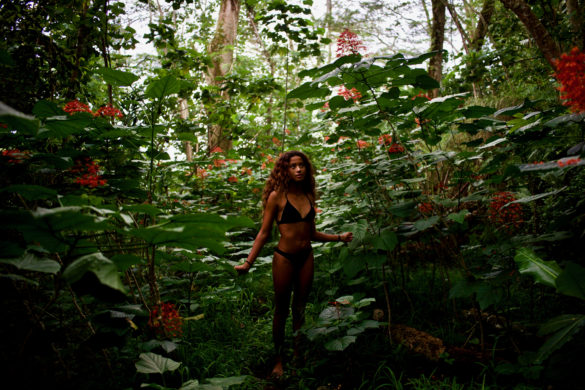 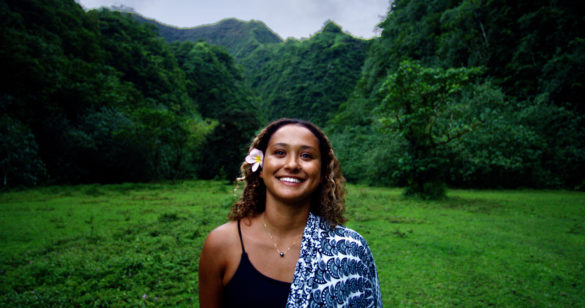 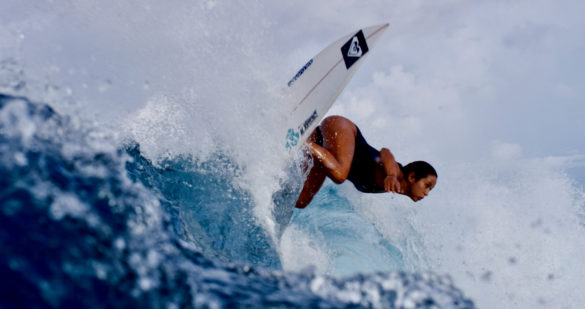 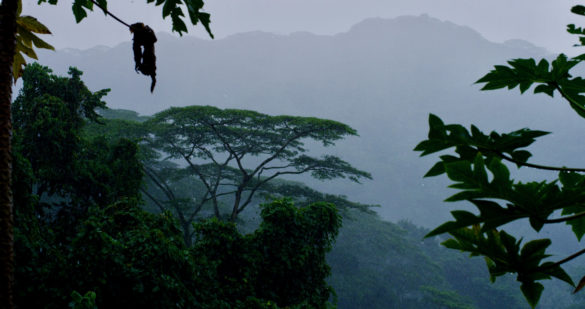 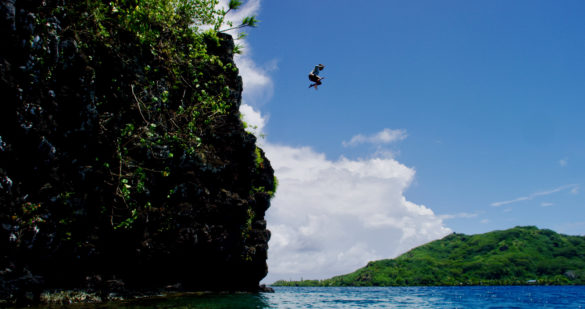 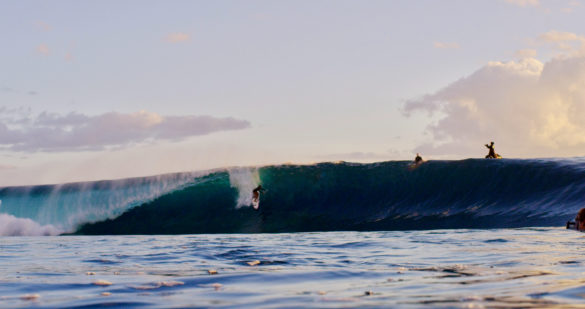 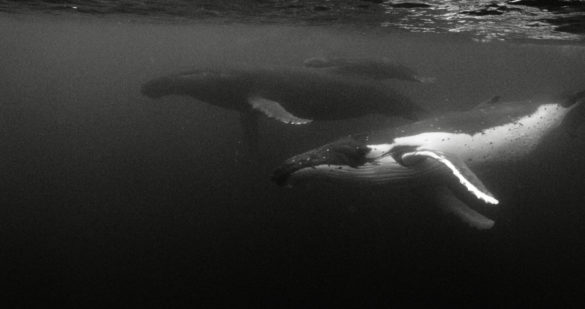 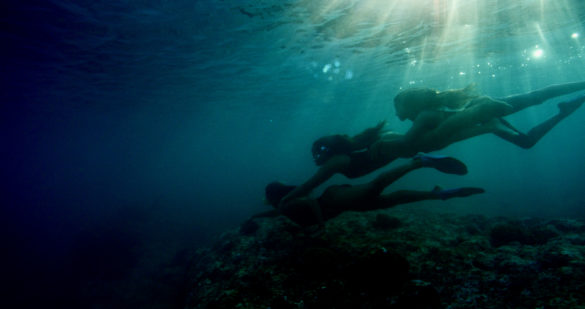 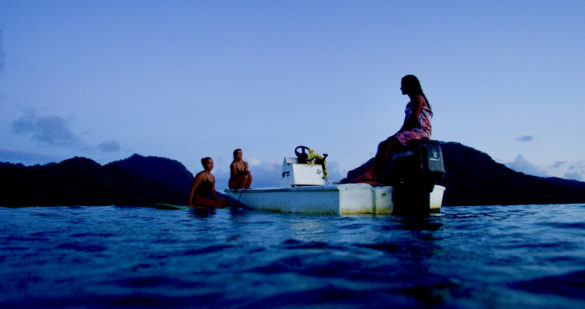 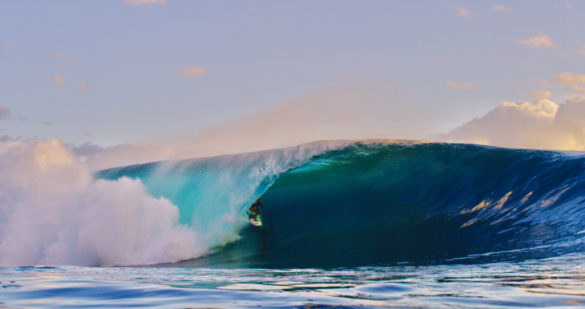 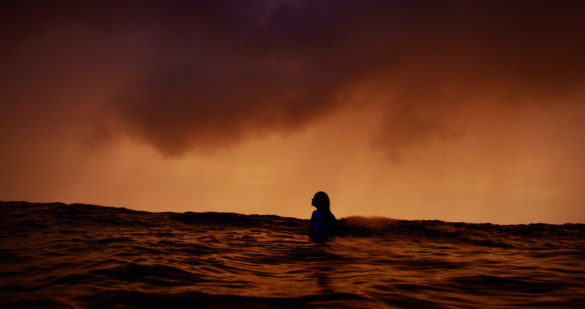 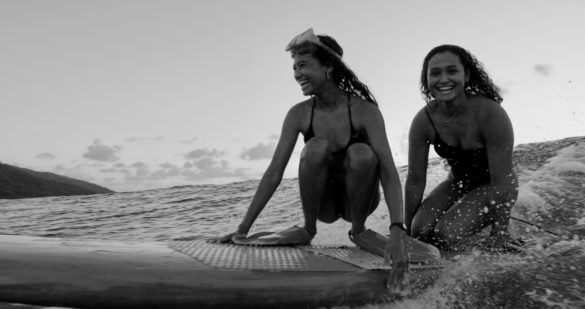