“Ben Thouard is based out of Teahupo’o, Tahiti, where he spends the vast majority of his time and energy swimming under the waves,” explains filmmaker Morgan Maassen. “He obsesses over the power and mystery of their extreme hydrodynamics.”

It is no coincidence that Teahupo’o is considered the most powerful wave in the world.

“His creative process is aimed at documenting the detail of their massive and violent explosions as they break overhead,” smiles Morgan. “Watching Ben work is akin to watching that of a Swiss watchmaker – there is so much precision in how he moves to capture these images. The end result he shares is so finely tailored for the public.” 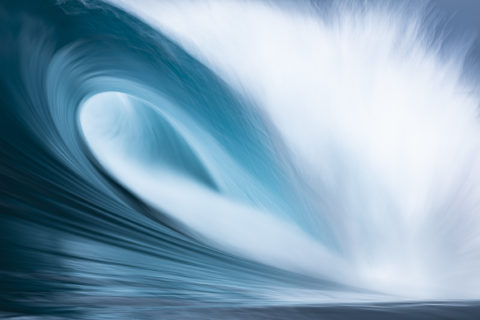 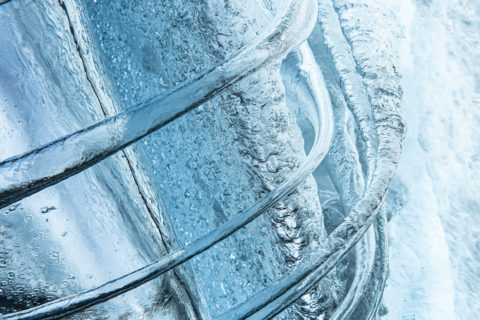 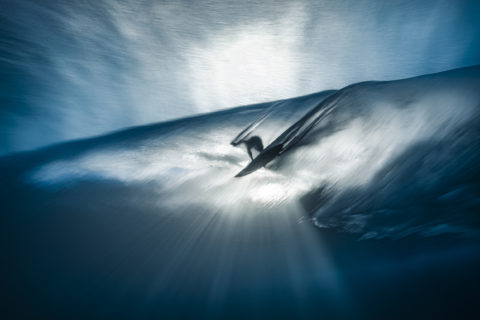 If you’d like to see more of Ben’s work, you can view his new website, social media, and purchase his new book Turbulences here. 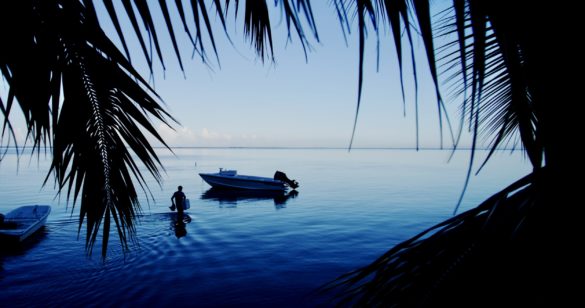 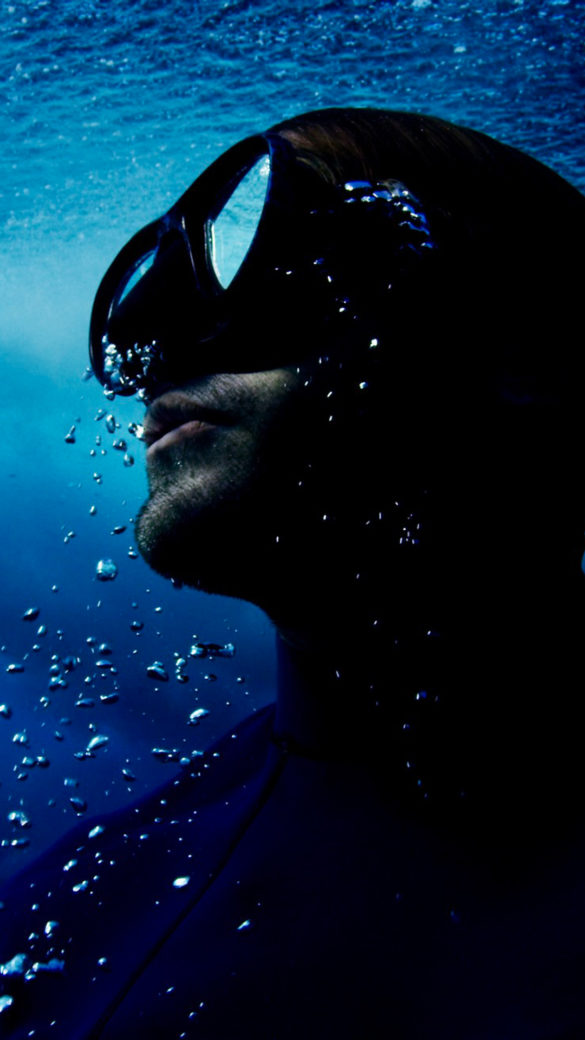 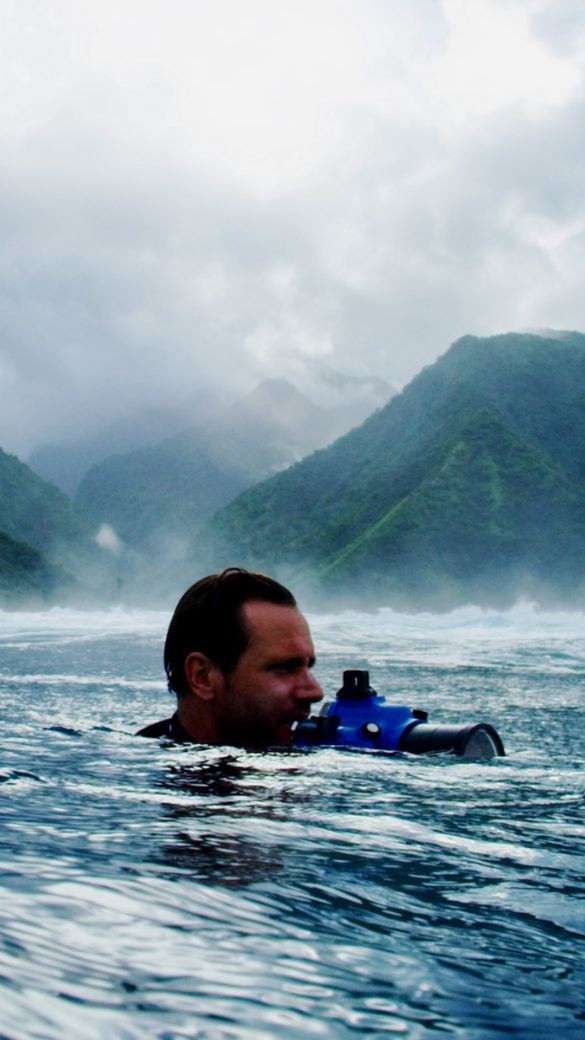 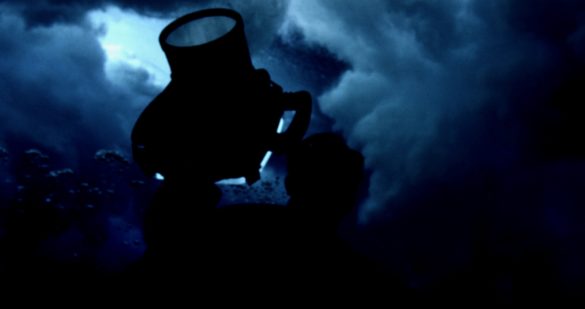 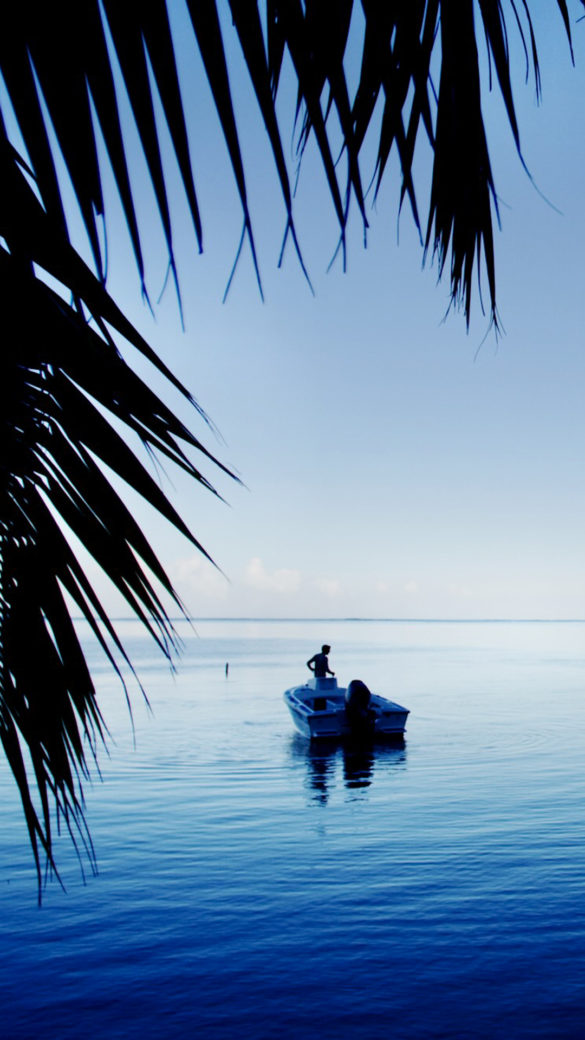 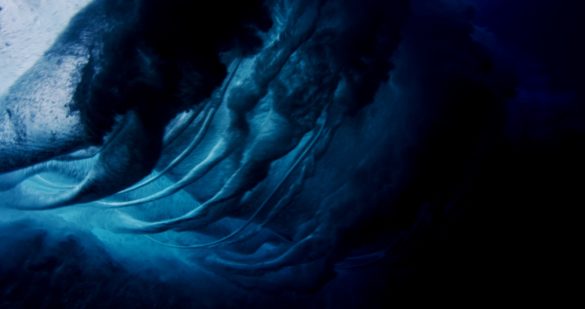 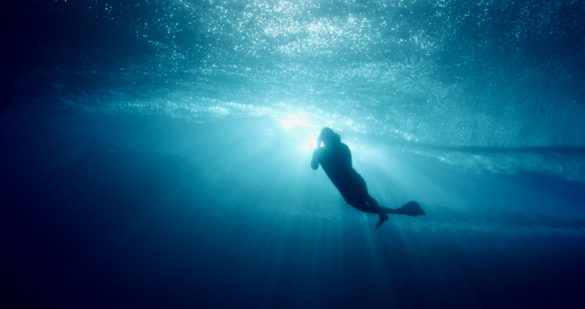 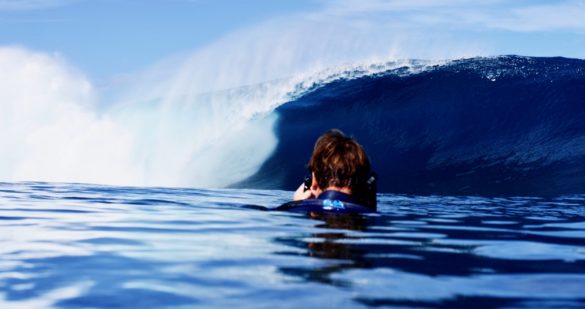 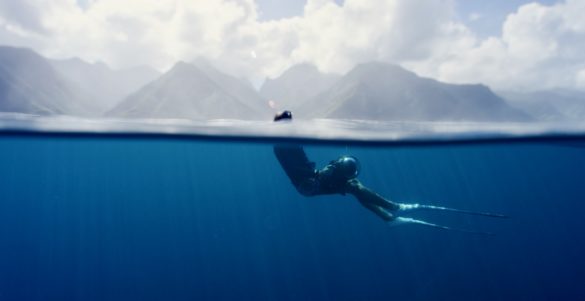 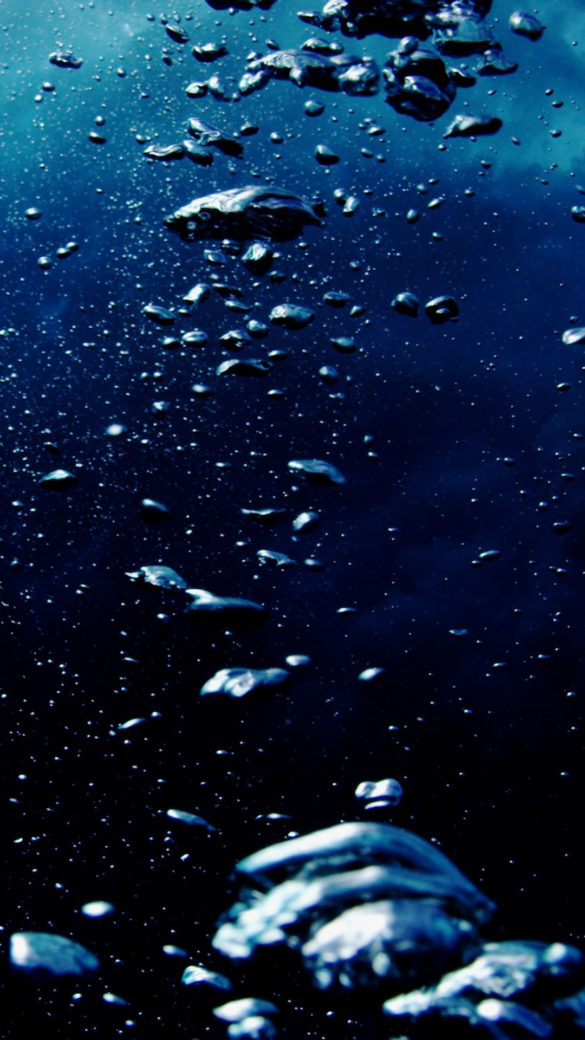 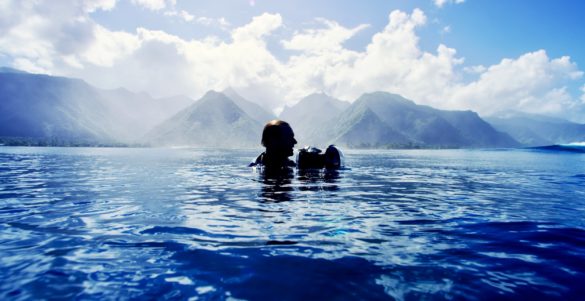 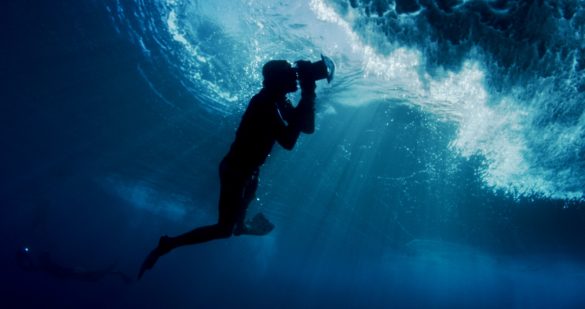 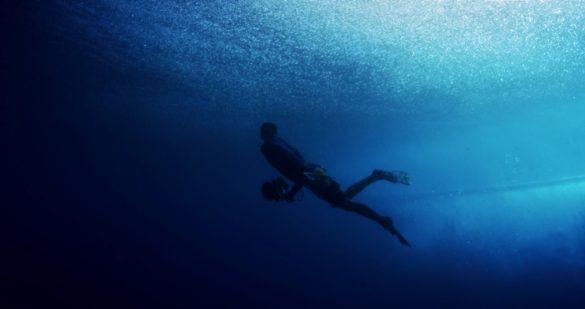