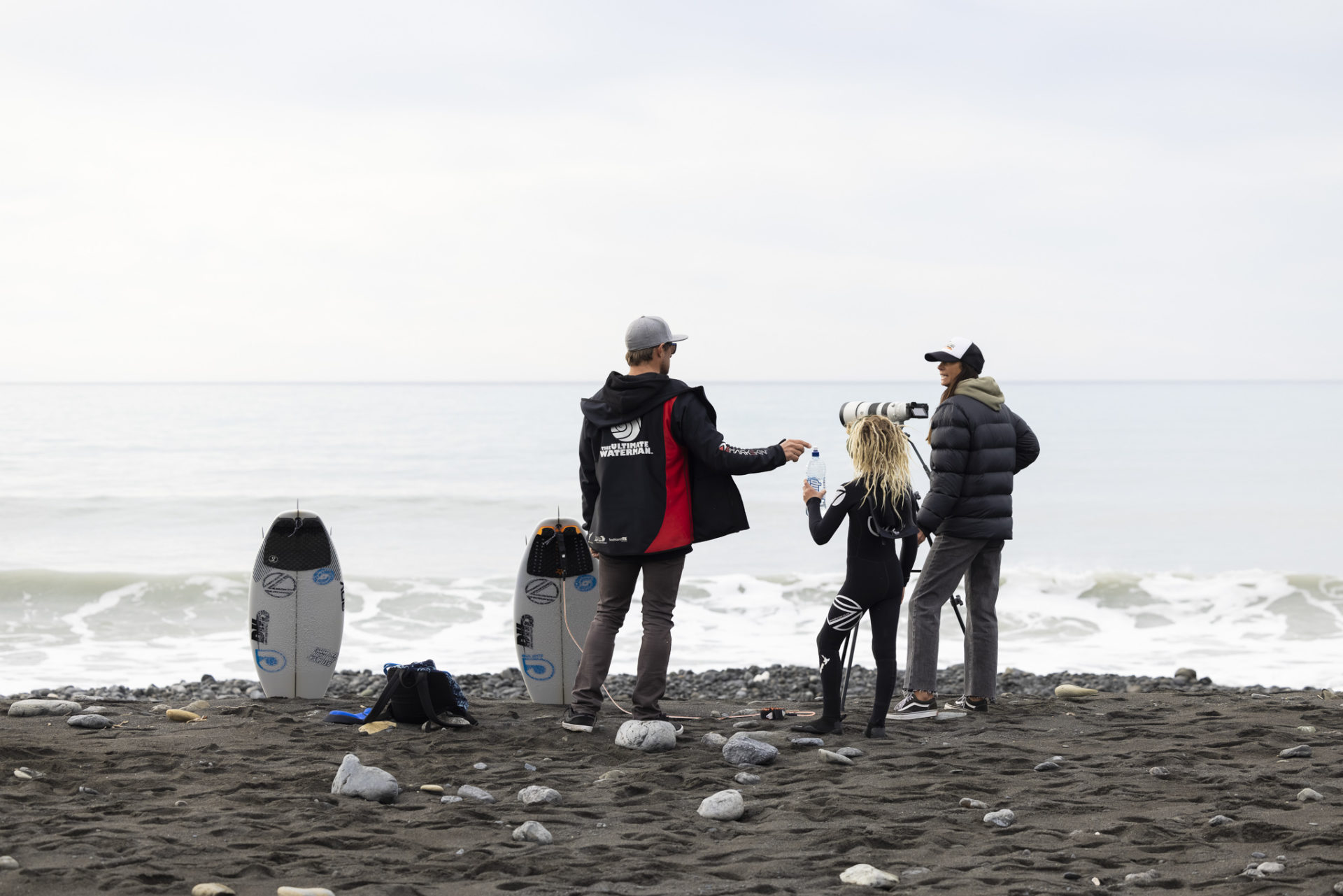 Dust off your video camera, bribe your parents and get filming! Now in its 16th year, Barton Lynch’s Blast Off global video challenge returns for 2021 bigger than ever and with GoPro as lead partner. For 2021 every video will receive feedback from BL Blast Off’s top coaches.

The event, which started life as a physical event, has found its feet as it goes global with the challenge taking place in its new video format and open to all groms aged 14 and under. BL Blast Off has found a way to continue, despite the pandemic, by encouraging grommets and their families alike to submit their best videos for the challenge online.

Debuting last year as a way of welcoming kids and families around the world to the BL Blast Off fold, the global video challenge saw over 500 videos submitted from 20 countries and some incredible young surfers rise to the top and impress. This year, BL Blast Off runs from October 15 through to December 3, with entries closing on November 26.

A key addition this year has come through BL BLast Off’s partnership with GoPro, introducing some new categories that put a special emphasis on video treatments and presentation. This is perfect for the budding and aspiring filmmakers out there – this one’s for you.

Barton said GoPro was the perfect partner for the Blast Off community.

“They have revolutionised action sports photography and Blast Off represents the future of surfing talent,” he explains. “Together with GoPro we can create and capture historical moments.”

BL Blast Off has always been about sharing knowledge and coaching the young surfers involved.

“At Blast Off our motto has always been ‘coaching kids, not judging them’,” Barton adds. “We have created a diverse community from the very best kids in the world to first timers who are all stoked and encouraging each other to improve through the two-month window of the event.”

Every video submitted for BL Blast Off this year will receive coaching feedback and advice from a selected range of professional coaches. They will be imparting their experience and advice to all the young groms around the world through this event. It’s an opportunity for boys and girls, aged 14 years and under, to learn from some of surfing’s most trusted and experienced names.

“Blast Off is for everyone and the format means that regardless of your current standard of surfing, you will improve in the event window,” Barton adds. “The more you absorb yourself in the community, the more you will Blast Off your surfing!”

2020 saw some true talent emerge. Two examples are Erin Brooks and Kai Hall who have continued to amaze the surfing world with their commitment to charging and progression. This is what BL Blast Off is all about – nurturing community and continuing to spotlight the incredible young talent taming waves all around the world. Show us what you’ve got grommets … start filming today.

Weekly winners will be announced for the High Performance Action category, with daily awards announced for kids who bring the stoke.

Grommets are encouraged to film and upload as many videos as they want via www.bartonlynch.com throughout the duration of the 2021 BL Blast Off window. They can capture a single wave or manoeuvre, or an edited cut and all can be uploaded daily on the official BL Blast Off channel at Epicentre.tv.

To enter the GoPro BL Blast Off Video Challenge, visit www.bartonlynch.com and follow the links. You must be 14 or under as of the 31st December 2021 to be eligible.

BL Blast Off was first established in 2006 by 1988 World Surfing Champion Barton Lynch as a coaching program and surfing championship. It started life on Sydney’s Northern Beaches and has grown into an internationally recognised event with plans for events in Bali and the Maldives in production.

Barton was injured at the time and trying to find a positive lining when he decided to shake up grom comps. Hurley liked the idea and came on board.

“I remember telling them I had this idea for a kid’s contest,” Barton recalls. “It was based on ideas that I had around what was wrong with the way kids surfing events are run.”

“You try to understand, grow and learn from the experience of that mathematical barrage of stuff that I’ve been around my whole life and still don’t understand,” he laughs. “So we were going to do an event and we were not going to score a ride for three days.”

He was told he couldn’t do that.

“I said, we’re just going to watch surfing,” he smiles. “We’re going to get the best people we can get and they’re going to watch the kids surfing. Then they’re gonna tell them what they did right or wrong. And then put them in first to sixth, and then we’ll give them all three chances. So, it really doesn’t matter whether you come sixth or first, because basically you’re in it for three days. You’re a part of it.”

He managed to line up the Hurley van and they would video two banks at once. When the kids went up to the Hurley van they could watch the heat on video.

The onset of Covid and travel restrictions led to the event going online, where it has hit a whole new level.