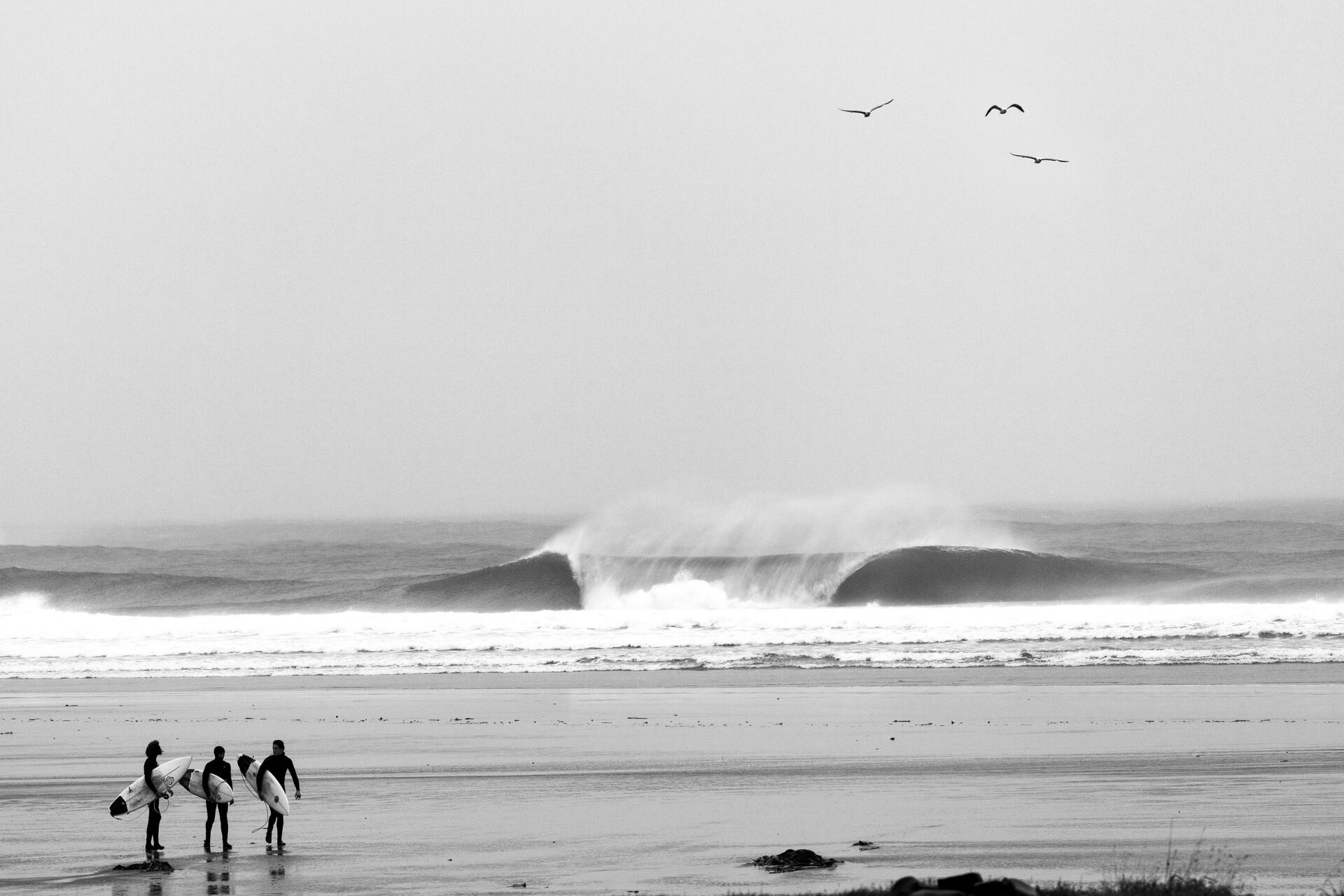 The winners of the 2022 Photo Competition were announced alongside an exhibition featuring the photographic work of all the winners and runners-up. They also had booze. Lots of booze.

“Probably too much, if we’re honest,” MC claimed. “But it was an amazing night, and we even had some finalists come through to claim their big novelty cheques, which was cool given the finalists hailed from all corners of the globe.”

Some crossed-wires in the MC plan for the night meant Rambo’s acceptance speech for winning the Surf Category presented by Roark was skipped.

Luckily Monster Children was able to confirm that Rambo’s speech (presumably found scrawled on a napkin) may or may not have looked like this:

I’ve been entering this photo competition every year for over a decade, but have never made the final before. And each time I always say, ‘fuck these fuckers and their motherfucking photo competition, I’m never entering this thing again,’ (pause for laughter). But then the next year will roll around, and it’s such an epic photo competition, I can’t resist giving it a shot. This year I scrolled through all the other entries and really enjoyed checking out some unique images from some of my favorite photographers, and was also blown away by so many epic photos from photographers I’ve never heard of. The quality of work this year was amazing and I’m honoured to take the win. Thank you to Monster Children for not only running the best photo competition, but for also doing such an amazing job of keeping print alive. The new photo annual looks unreal! And thank you to Roark for supporting the surf category.

The win netted Rambo a share of the $30,000 prizemoney up for grabs.

Congratulations Rambo! Well-deserved and we look forward to watching you continue to push the boundaries in creative surf and adventure photography.