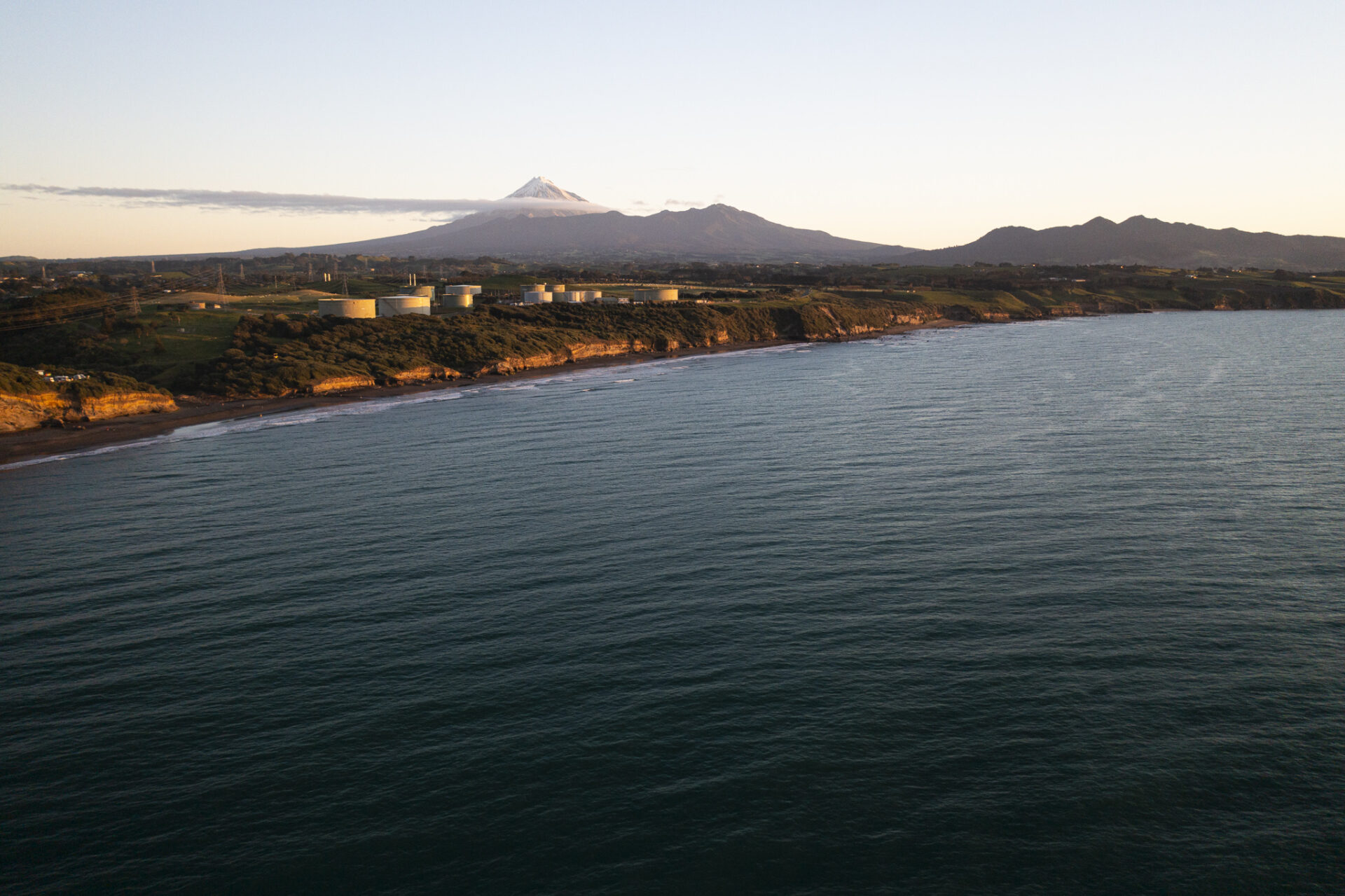 The Government has banned collection of kaimoana from 70km of the Taranaki coast, giving legal backing to a rāhui that hapū placed on the area in January 2022.

The two-year legal ban began on Friday, December 16, just before the summer holidays, when hapū of Taranaki iwi feared a fresh assault on seafood stocks.

It extends from the Herekawe Stream in New Plymouth to the Taungātara Stream just south of Ōpunakē.

The Minister for Oceans and Fisheries David Parker acknowledged hapū concerns over “the erosion of kaimoana resources along the Taranaki coast”.

“This will enable Fishery Officers to support your rāhui by enforcing a prohibition on taking those species covered by the temporary closure.”

The ban under section 186A of the Fisheries Act covers all species of shellfish, anemones, conger eels and seaweed (except beach cast).

Parker hasn’t yet decided whether to ban taking crayfish, which is included under the rāhui, likely due to fallout after the High Court last month ordered the minister to review his “unlawful” catch limits for crayfish in Northland.

The legal ban was requested in May by hapū of iwi, backed by the iwi organisation Te Kāhui o Taranaki, alarmed at hundreds of visitors collecting kaimoana – especially pāua – during the past two summers.

Some gatherers, especially from Auckland’s Asian communities, continued to flout the rāhui although numbers were lower than during the summer peaks of the last two years.

“I applaud the efforts of ngā hapū o Taranaki to protect these resources through your traditional rāhui and the work your tangata kaitiaki have done to encourage fishers to comply with it,” Parker said.

Parihaka kaumātua Mahara Okeroa said he was “over the moon” with the two-year ban, which can be renewed if necessary.

“I’m exceptionally grateful for the people at the frontline who week after week, day after day, spent their time monitoring our beaches … That’s been an extraordinarily demanding undertaking.”

He said the voluntary monitors had blunted a “relentless assault” on the coast.

“We’ve had to take a stand on the beach and have long discussions of ‘you can’t do this’ and ‘you can’t do that’, but now under the law kua tapu rawa [it’s been completely banned].”

Hapū volunteers would continue to monitor the coast with the new legal backing.

“The hapū of Taranaki obviously has the mana and ability to get it off the ground, but the reality also is that there’s considerable support from the community at large.”

He said hapū prefer that people still refrain from taking crayfish, despite not having “the official go-ahead”, until the minister makes a final ruling.

The legal closure did not extend quite as far south as hapū had requested, as their application included an area of shared interest with neighbouring Ngāruahine.

All but one hapū of Ngāruahine have requested another s186A legal ban over another 30km of coastline as far as Hāwera.

A decision on the coast in which both iwi have a traditional interest depends on the minister’s response to the Ngāruahine application, which was lodged four months after the Taranaki bid.

Kaumātua John Hooker said hapū were in discussion with the ministry over precise boundaries and names for the closure zones, before the minister confirmed any decision.

The ban comes as Fisheries New Zealand announces a review of sustainability measures for pāua in the PAU 2 area, which includes Taranaki as well from the East Cape to Wellington.

The commercial take would remain at 121 tonnes and customary Māori take remain at 12 tonnes.

Submissions on the review close on February 8, 2023.