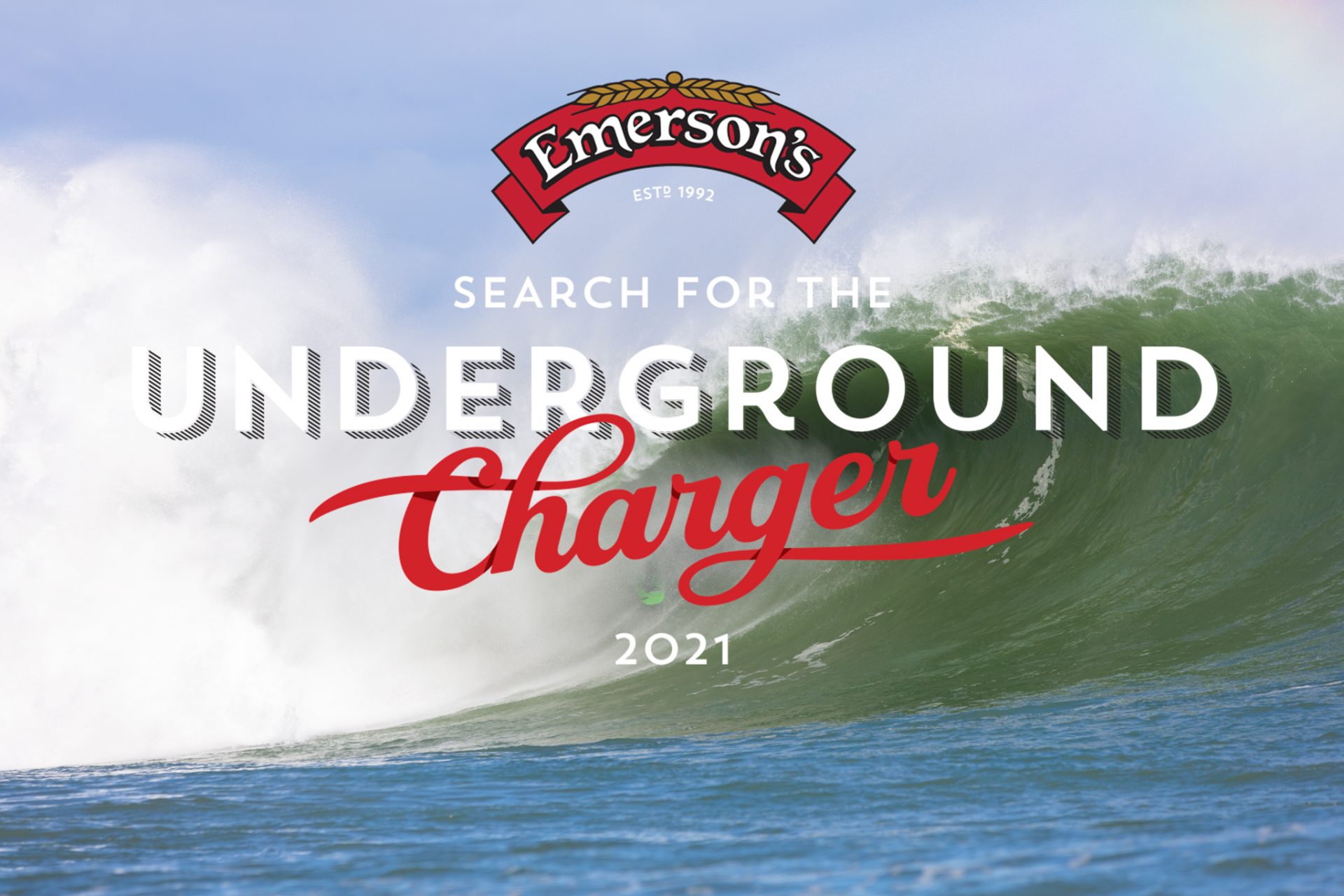 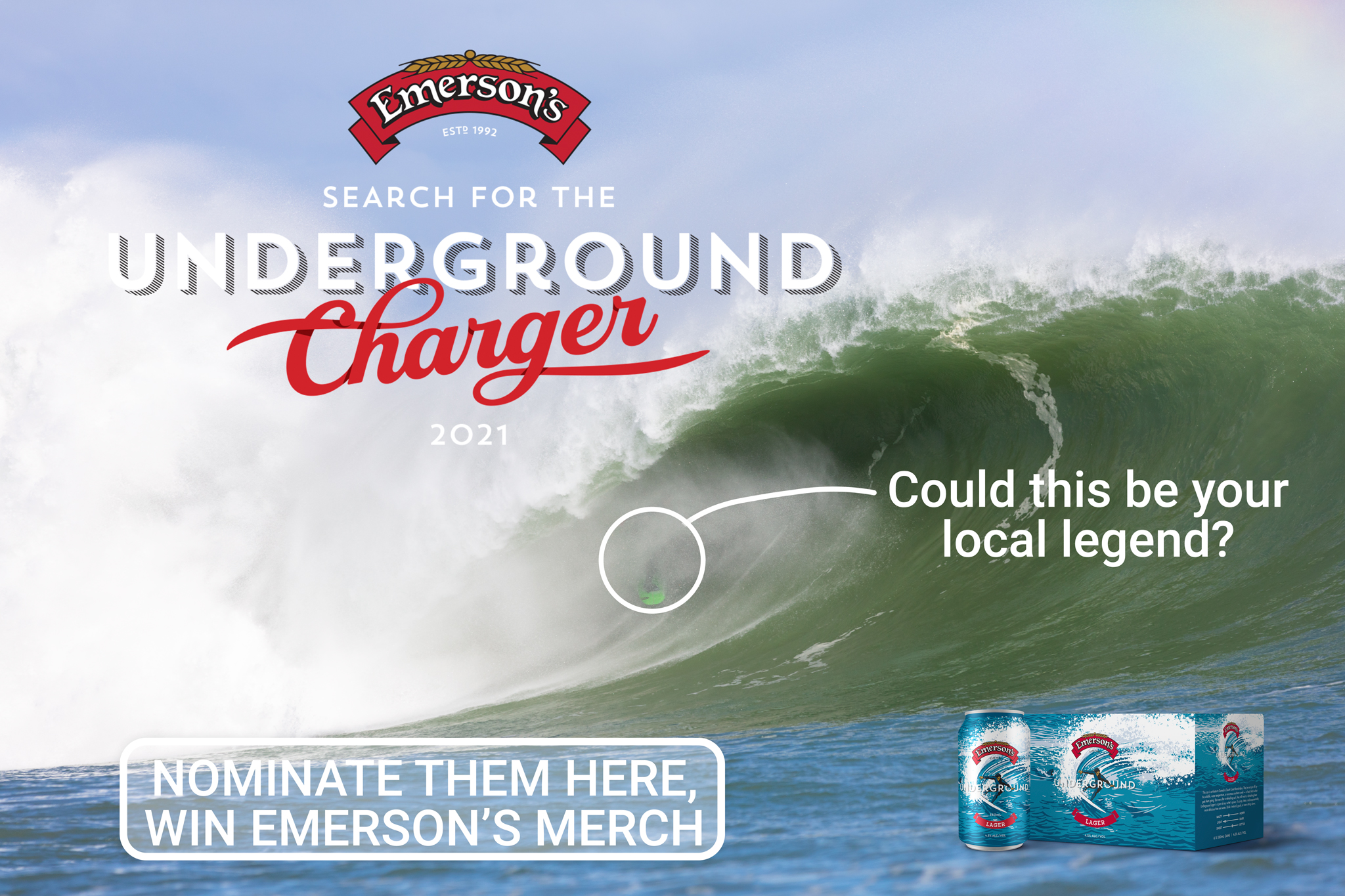 Yep, you read that right. We’re on the hunt for those surfers in New Zealand who drop tools when the swell starts maxing out. We’re talking big-wave paddlers, tow-in gurus, slab hunters and the type of surfers who love waves of consequence above all else.

Underground Chargers are typically understated humans who prefer to avoid the limelight and just let their surfing do the talking. They often work in the trades, or are self-employed so they can manage their lifestyle around the biggest swells. There’s at least a handful in every surf community throughout the country. You often won’t see them until the swell hits the five to six-foot mark. They’ll have the peak of the swell energy dialed in and shrink back into their normal lives with a minimum of fuss as the swell abates.

Over the course of the year, we will select up to six nominated Underground Chargers and feature them in New Zealand Surf Journal. At the end of the year we will select the most deserving from that collection and they will be awarded a brand new big-wave paddle gun shaped by Papatowai big-wave gun shaper Graham Carse at Quarry Beach Surfboards.

Additionally, our friends at Emerson’s Brewery have a performance shortboard, shaped by Graham Carse, up for grabs for customers at Emerson’s Taproom and Restaurant in Dunedin. Too easy.