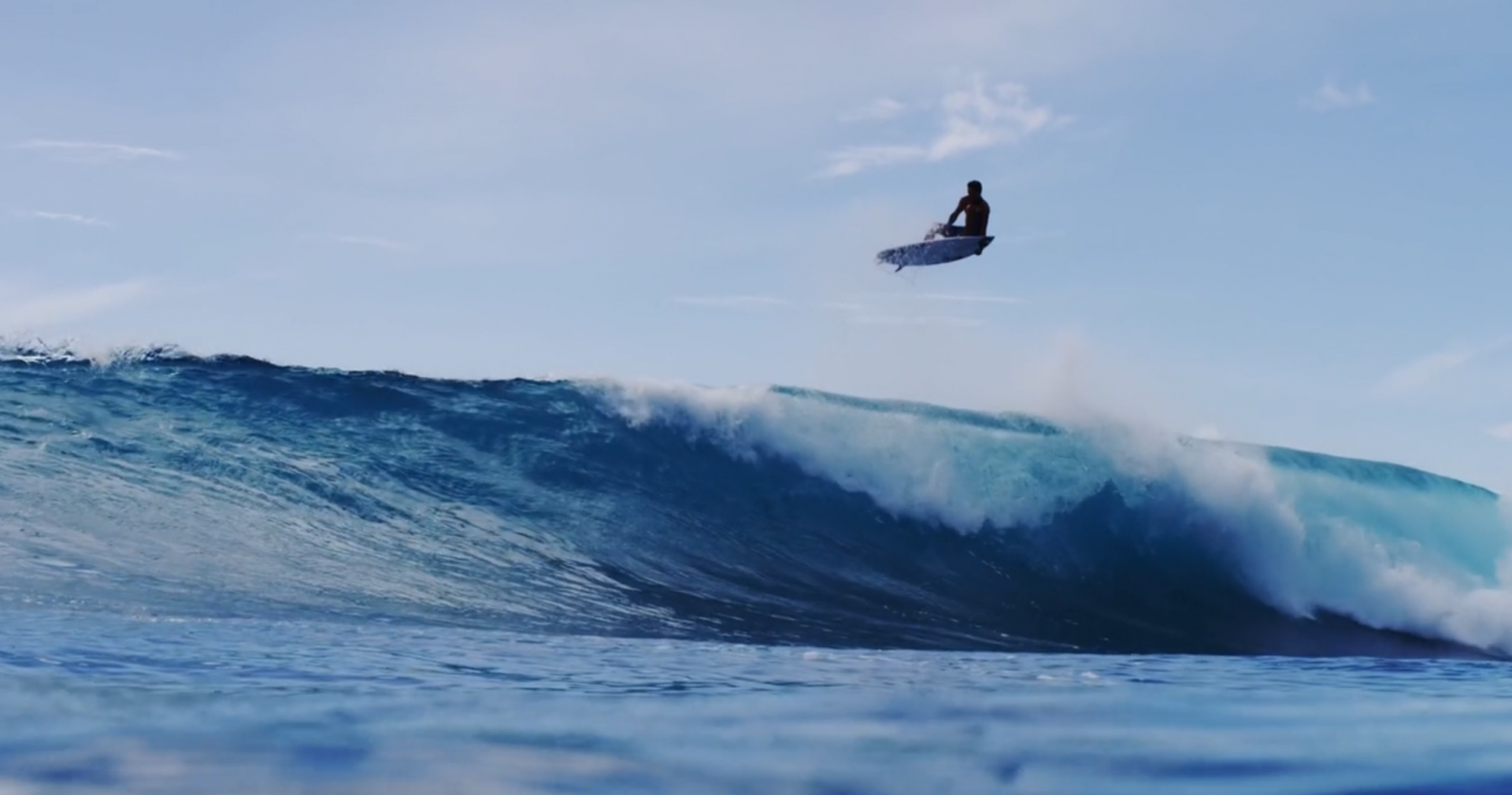 Take up one super talented filmmaker. Team them up with one of Australia’s most exciting pro surfers. Send them on a lap of the World Tour together and this is what you get: the epic visual story of Indigenous Australian surfer Soli Bailey.

“He said, ‘capture Soli’. We had only a few hours together, shooting portraits and action on a small day in Hawaii, but I was immediately struck by the incredible demeanor of the teenager,” recalls Morgan.

“Polite, quiet, but so fiercely determined to make his mark, Soli was rising through the junior ranks and dreaming of make the World Tour. As time went on, we crossed paths countless times in random, far-flung places … but this last year I was bestowed both the pleasure of travel with him to Indonesia to score perfect waves and to watch his inaugural year competing on the tour.”

Morgan said the highs of his performances in incredible surf, and the lows of watching him struggle with the complexities – and literal luck – that came with being a professional surfer, was nothing short of amazing.

“As I release this short film, I cannot express how proud I am of this human’s journey into a young adult who surfs with incredible talent and carries the flag for Indigenous Australians with dignity.”

Music by:
Trees Speak “Shadow Circuit”
The Hers “White Oil”
The Daze “OJ”