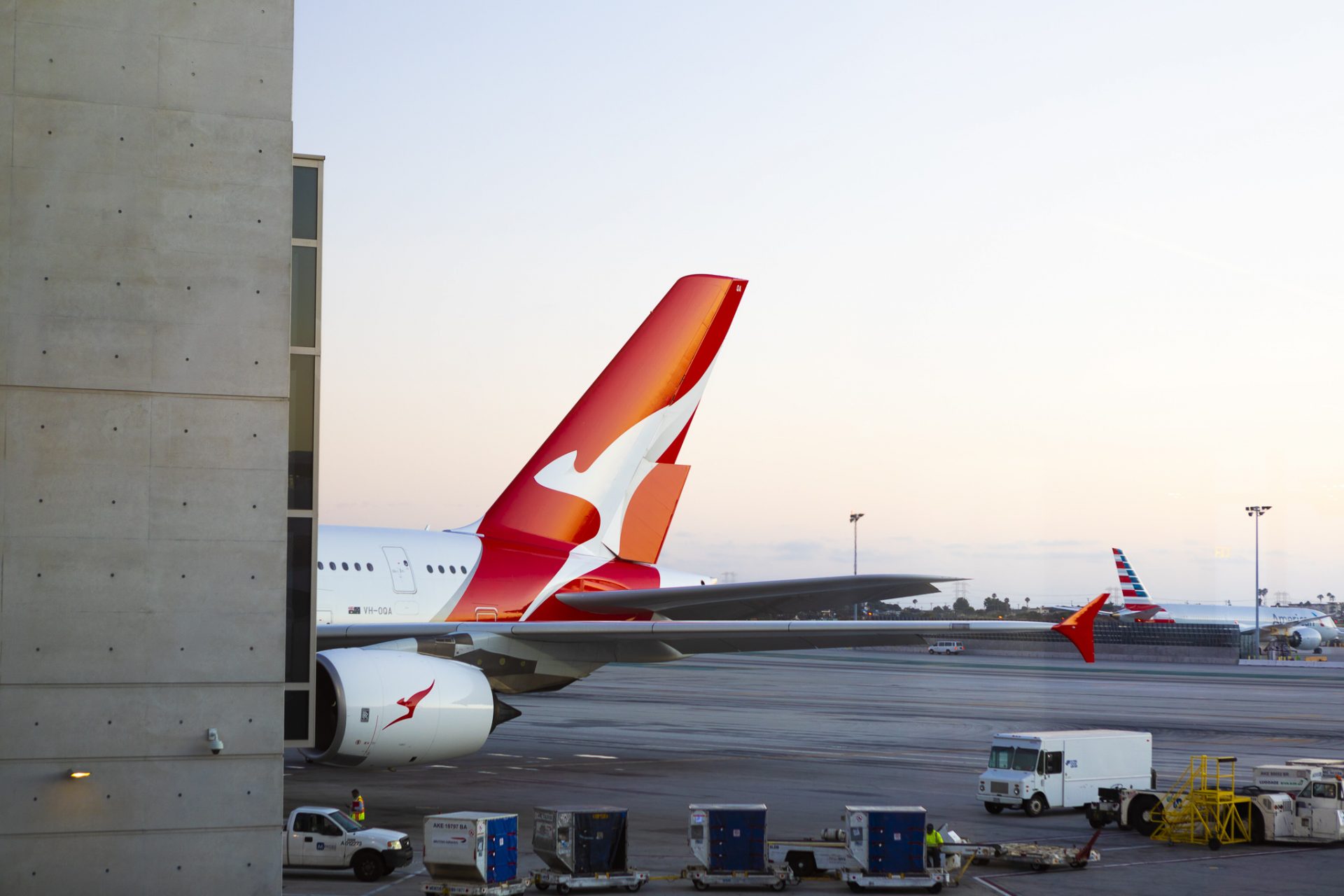 The Bali season is in full swing and this little island of the Indonesian Archipelago is thriving with the winter swells from the south. It’s a popular destination and for good reason – it’s a charmed life in Bali. Beautiful food, friendly locals, warm sunny days with very little wind and waves around every corner of the coastline.

Gone are the days where you used to live in fear of being ripped off by a local merchant or charlatan. Bali seems as safe as any other part of the developed world. So you can imagine my surprise when a five-day trip in Bali ends with a slap in the face by the great flying rat: Qantas. Yep, pay 7.49 million rupiah or leave my boards behind. A shocking ultimatum from Qantas, who, until that point, I had always enjoyed travelling with.

This is how Qantas’s skullduggery played out (and how you can avoid it):

We arrived in Bali through Singapore where I’d spent a week filming for another project. The Bali trip was tacked on the end of that – why not? We were so close. Between me and my travelling partner we had about 80kg of equipment (underwater camera housings, long lenses and camera equipment and boards) and we had an allowance out of Bali for 60kg. Our travel agent had advised us that we had to book the additional 20kg directly through Qantas since our flights included code share airlines (Air New Zealand from Christchurch to Dunedin). So between Bintangs and berry bowls and dawnies at Ulus we tried multiple times to book the extra 20kg directly with Qantas and each time the online booking system refused to let us book the additional baggage.

My travel partner is a frequent traveller – a gold member with Air New Zealand – and was equally perplexed that the website would not allow us to buy additional baggage. He figured we’d be covered as a back-up by his extra 20kg baggage allowance that comes with his gold status – especially since one of the last flights was run through Air New Zealand.

We documented the seemingly broken links on the Qantas website just in case. We arrived at the airport in Denpasar early and explained the situation to our check-in operator, Dwi Fidiantari. She was very helpful and understanding and referred us to her senior, Weda Mahayana.

This is where it started to get ugly. Weda referred to Qantas policy and insisted we had to pay for the extra 20kg and told us the fee was 7.49 million rupiah. That’s NZD$841.78 plus a NZD $24.00 transaction fee. Surely this was a wrought for one 20kg bag? Especially given the revelation that some of the surfers we had photographed in Uluwatu had flown up from Melbourne on return flights for just AUD $200.

We were shocked by this and so asked to speak to a senior manager on the phone. That was Wirya Santana. He proceeded to shout and scream down the phone in a very unprofessional manner while reciting Qantas policy at us. Is this really the Qantas way? Seems it is. We were given the final ultimatum: pay the demanded fee, or they’d remove all our bags from the flight. Seriously. We reluctantly paid the fee thinking we’d be able to speak sense to Qantas customer care.

Two months went by since we lodged the issue with Qantas. No response. We followed up with a media request. Finally received a response.

Which makes no sense as it was a Qantas flight and we were unable to buy the extra baggage at qantas.com. He then added that because our Sydney-Christchurch flight was through Emirates we’d be unable to book on qantas.com. Confused yet? We certainly were.

I ask Stephen if this baggage scam is specifically targeting surfers.

“The charges detailed above and via the link to qantas.com are standard charges for all baggage,” he offers. “We do have a policy to carry surfboards as part of your free baggage allowance, ie. if a customer has one bag at 20kg permitted free of charge this bag could be a surfboard. A surfboard is not charged or considered differently to a general piece of baggage with the exception that is must be stowed in a surfboard bag with the fins removed to minimise potential damage.”

A further follow-up with Qantas Customer Care resulted in a call from Bianca, who didn’t provide a last name.

“The website does appear to be working as designed as it states under the flight details ‘additional purchased bags’; additional baggage cannot be purchased for this flight,” she offers. “This should either drive a call/contact with the airline or prompt the passenger to refer to the eligibility conditions.”

Seriously. There is no link and no explanation on qantas.com. Bianca agreed it could be improved.

“Based on your feedback,” she concedes. “I will raise this to our digital team to suggest adding the reason as to why it is not eligible, or a prompt to refer to the conditions from manage your booking.”

Qantas refused to refund the excess baggage charge and offered nothing more than a thinly veiled apology for their tardiness in response time to the initial complaint.

To avoid a similar fate there are a few things you can do: