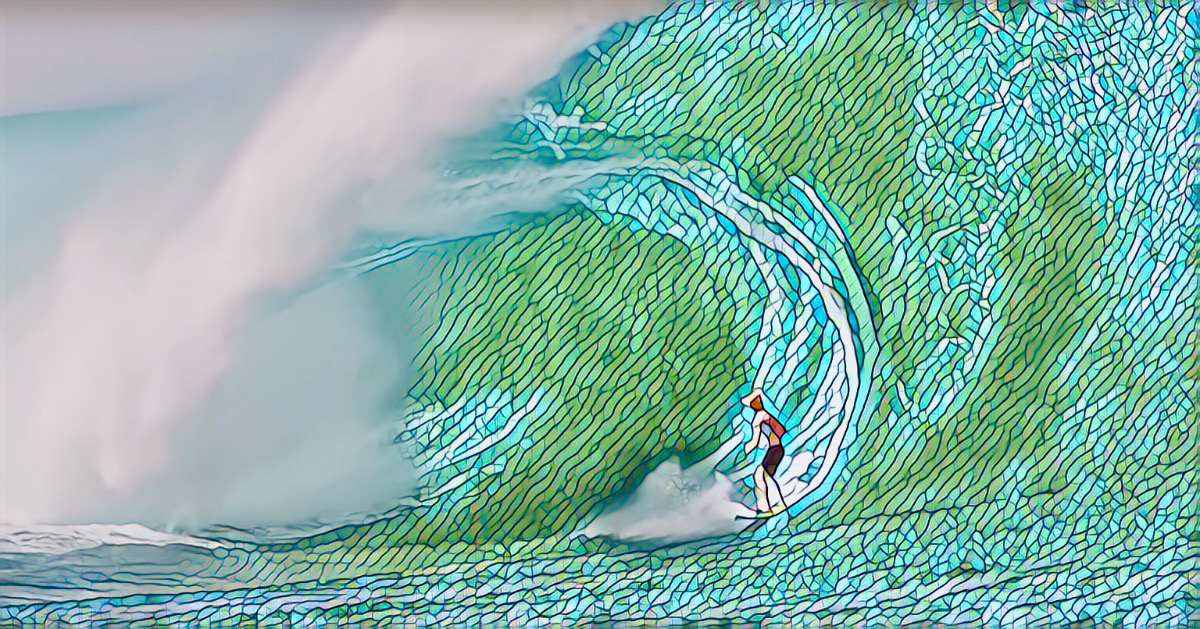 There’s something very exciting happening at the 2024 Paris Olympic Games venue of Teahupo’o in Tahiti. The local surfers are stepping up to the plate in a big way, led by a mixture of the older guard and the new rising stars in the Tahitian lineup.

“I had planned to go to California, but I saw this beautiful swell on a Surfline forecast,” he smiles. “It was coming right to the south shore of Tahiti, so I decided to stay one more week at home to enjoy one of the last swells of the season.”

“It was just a perfect direction swell with plenty waves for everyone out there.”

Grab a coffee (or an Emersons) sit back, hit play and enjoy …