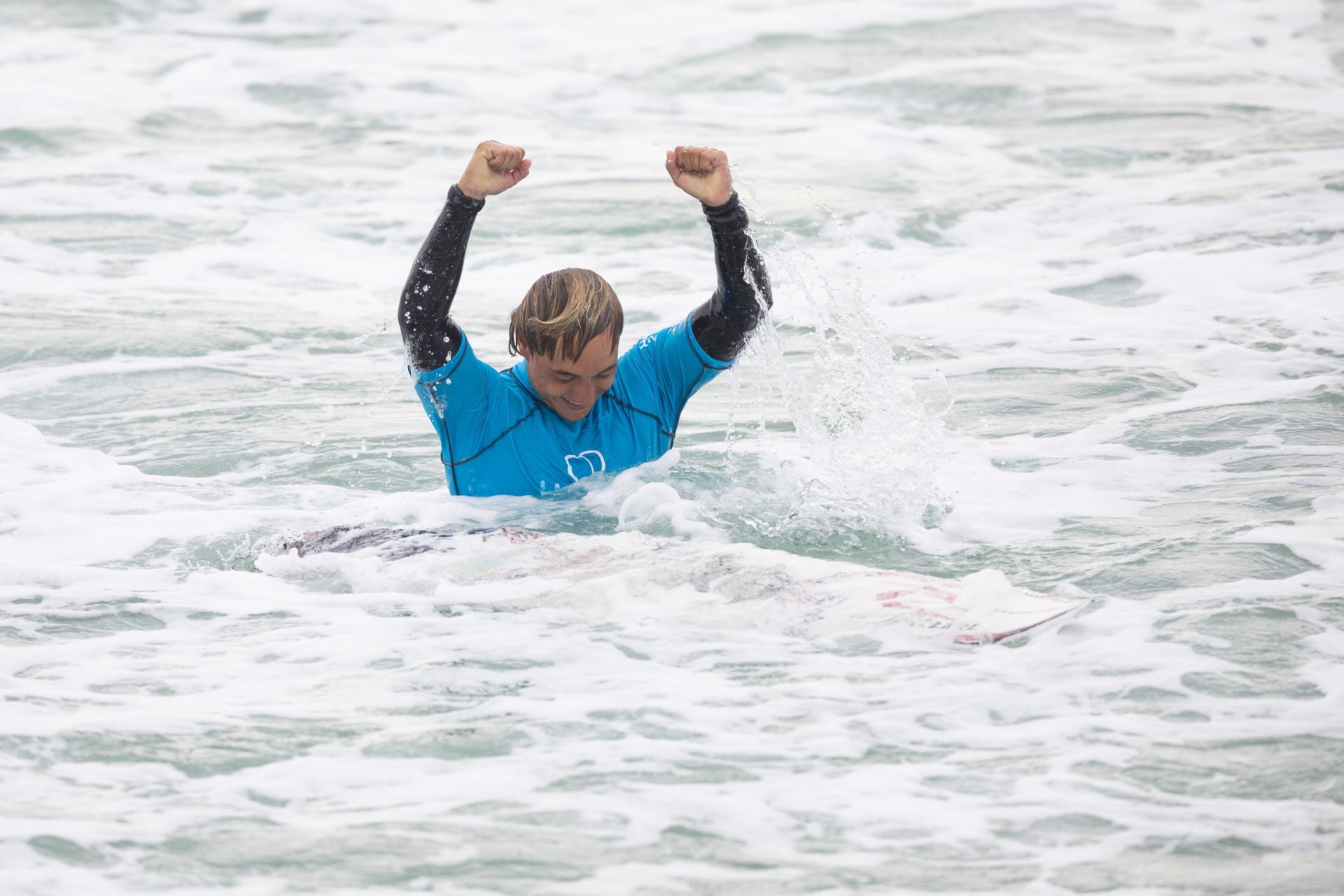 With a forecast about as diabolical as you can get for a Dunedin summer the Health 2000 2020 Nationals had it all: early exits, upsets, elation and the emergence of two new champions. Here are our 10 best moments from it all. 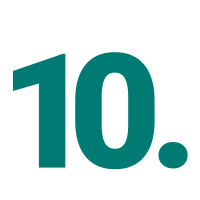 The Gathering of the Tribe

There are few occasions that draw the whole tribe together like the nationals does. And each surfer has their own story. Like Billy Stairmand chasing his eighth national title, or John Gisby his 38th (and getting it). Or 14-year-old Ava Henderson hoping to get through a few rounds in the Open Women’s, or the swarm of grommets taking part for their first time ever. There is something pretty incredible that happens when all these stories merge and twist over seven days of surf contest. 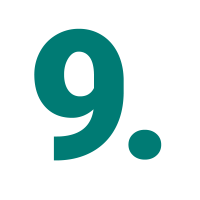 With the first day of competition being called off early due to high winds and swell conditions, New Zealand’s best surfers descended on a remote spot deep in the Catlins. What unfolded is now part of history – a super heat like no other with more than 40 surfers tackling some solid hollow peaks over the four hour tide window. You can read the full story here. 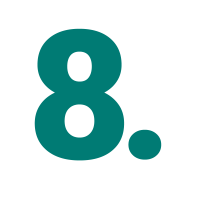 Introducing priority to the 2020 Nationals was bittersweet. It gives the first surfer out the back the first choice of wave – it eliminates the scramble for the best waves and allows all surfers to perform at a higher level. When it works the surfers love it and for the most part that was the case. But it relies on an imaginary zone that was fully tested in the Open Men’s Final when Daniel Farr was awarded priority over Billy Stairmand. Billy had taken a look at a wave, but realised it had no potential, pulled off and paddled back in to the take-off zone, sitting just off to the right. Daniel paddled back into the zone moments later and was awarded priority. The priority judge, Lee Ryan, had a zone in his head that Billy had not quite entered and so gave Daniel the nod.

“It wouldn’t have changed the outcome of that final,” admitted Billy, who finished second to Elliot Paerata-Reid, afterward. “But we do need to get priority right.”

“The priority judge had a line in his head and Billy hadn’t quite made it back into that area.”

Regardless, the use of priority certainly elevated the quality of surfing on offer and the final was even more thrilling because of it. 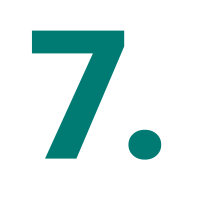 Around the fringes of the competition site lots of free surfing sessions went down. Away from the pressure cooker of a heat and the glare of the crowds and media, these sessions featured some amazing surfing. They weren’t always landing airs or finishing big rail turns cleanly, but these sessions were always something special to watch.

Elin Tawharu got knocked out early but hung around to surf her brains out with her family. Photo: Derek Morrison

Taylor Hutchison on form at a spot near the contest site. Photo: Derek Morrison

Taylor Hutchison takes to the air during a freesurfing session. Photo: Derek Morrison 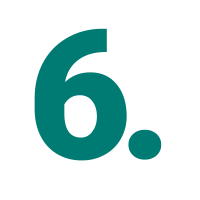 The Rise of The Groms

Elliot Paerata-Reid said it from the podium: “with the standard of surfing on display in the junior ranks, the future of New Zealand surfing is in good hands.” He’s right. There’s an intensity happening at the heart of New Zealand’s competitive surfing culture – a ground swell that is stronger and thicker than we have ever seen before. Right from the Under 14s and up through the ranks we are on a performance surge right now. In the Under 16 Girls final, just .6 of a point covered first through to fourth. That’s fierce competition. With leaders like Billy Stairmand, Elliot Paerata-Reid, Paige Hareb and Ava Henderson, those pathways are only going to become clearer. That’s an exciting future to look forward to. 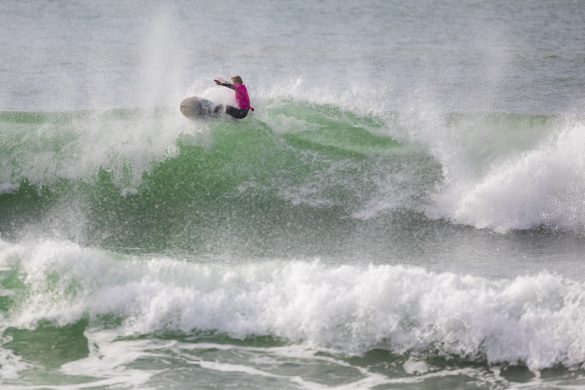 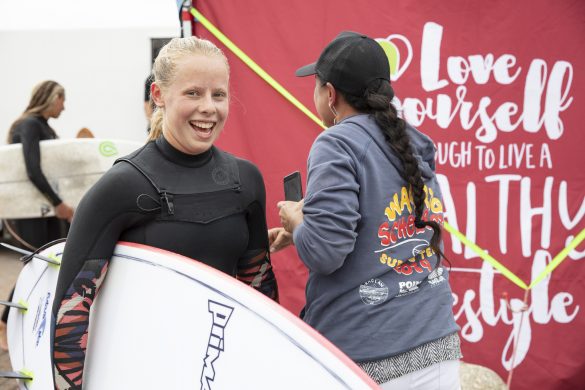 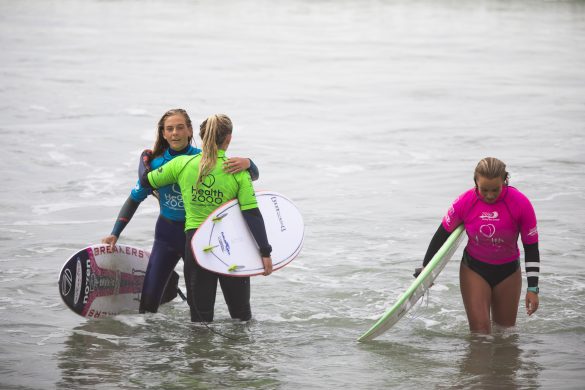 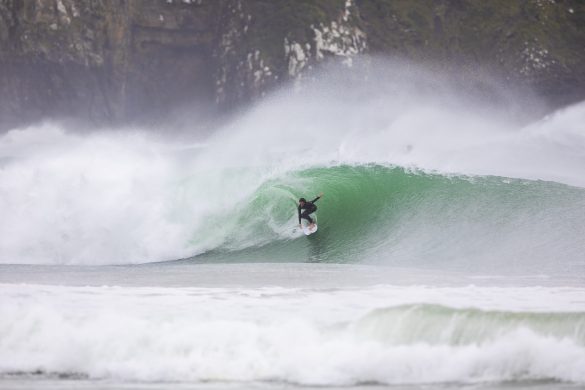 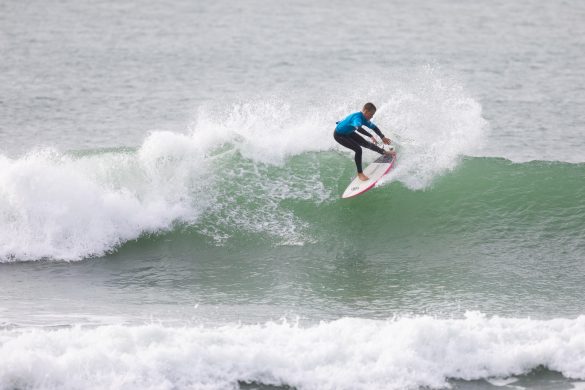 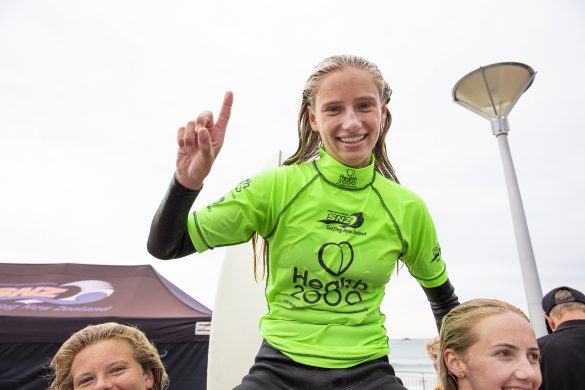 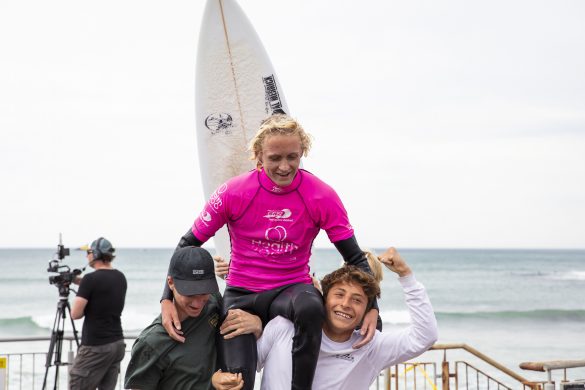 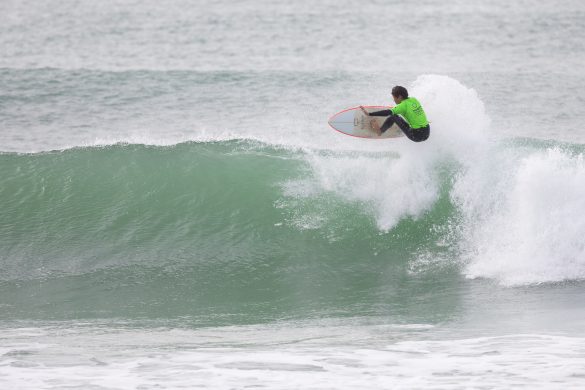 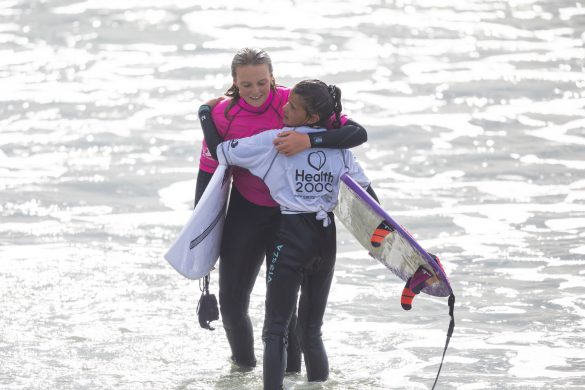 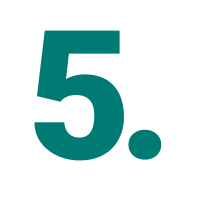 If there had ever been any doubt about the future of women’s surfing in New Zealand then that notion was obliterated throughout the nationals. The standard right through the ranks from the Under 14s through to the Open Women’s was outstanding. Part of that surge is due to the feats of Paige Hareb and Ella Williams on the world stage, but equally the depth has never looked so good. Mobs of young female surfers swarmed around Ava Henderson whenever they could and her response was so inclusive and friendly towards them that she instilled that sense of belonging. That was before she went out and won two titles. There is a knock on effect there that is contagious. From our older surf leaders like Tash Civil right through to the Ava Hendersons and the new groms coming through, women’s surfing is in good hands. 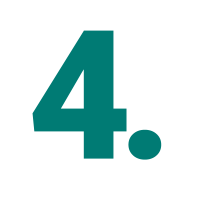 There is nothing more nerve-wracking that watching a family member or good friend battle through a heat, or worse still, a final. On the Saturday of finals day there have never been so many chewed nails littered along the St Clair Esplanade. For Donna Henderson, her partner Nolan Hungerford and his daughter Estella those nerves were stretched out across all three titles Ava Henderson was contesting. And it didn’t start well with Ava finishing third in the Under 16s. Thankfully that gave her the fire to pony up for the Under 18s and Open Women’s. Spare a thought for the families who go through the emotional rollercoaster as the sets roll in. 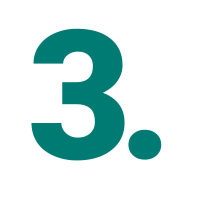 Ava Henderson is 14. She is New Zealand’s Open Women’s Champion. And our Under 18 Women’s Champion. She is a complete professional when it comes to her surfing – an intimidating opponent to draw in any heat. She’s also one of the nicest people you could hope to meet out of the water. Ava makes time for other surfers and especially the young groms coming through. Her ability to draw them along with her on her journey is something incredibly special. She’s an inspiration to so many and she’s only just beginning. Epic. 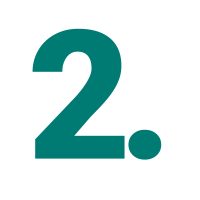 Billy vs EPR: The Mega Final

There is no question that the final between defending champion Billy Stairmand and Elliot Paerata-Reid was among the best we have ever seen in New Zealand surfing. Stairmand has been New Zealand’s form surfer for the past year and throughout the early rounds of these 2020 Nationals he was in a league of his own. So Elliot really had to go to town early in the final. And he did. Posting a 7.1 in the first five minutes. Billy struggled to find the high-scoring waves in the first half of the heat, got tangled up in a priority ruling, before resetting to the task at hand. He ripped a wave to the beach with a string of solid turns for a 6.4. The tempo had lifted. Billy then backed it up, dropping the hammer on a clean air reverse for a 7.4 and taking the lead.

But Elliot wasn’t going to let this one get away. He responded immediately, set up with a gouging turn and hit the accelerator for an air reverse of his own.

And just like that the ocean went flat. Elliot had dethroned the king. The crowd erupted.

You have to feel for Daniel Farr and Caleb Cutmore (third and fourth) who got caught in the middle of a tussle between two titans, both rising to the occasion. They were starved of the best waves, left with scraps to work with as the show overran them. What a final. 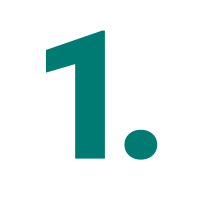 Take a bow Elliot Paerata-Reid. Capping off the final was Elliot’s reaction to his win. He punched at the water and splashed around with a stream of raw emotion as the hooter sounded the end. That outpouring didn’t stop as he paddled alongside the large crowd gathered on the edge of the St Clair esplanade – every single one of them cheering loudly for him. As gutted as Billy was to have missed extending his record with an eighth title, he knew the emotion Elliot was experiencing and joined in, full testament to his character. Elliot shared his victory with everyone there and the laughter and good vibes rolled into the night. Exactly the way it should.