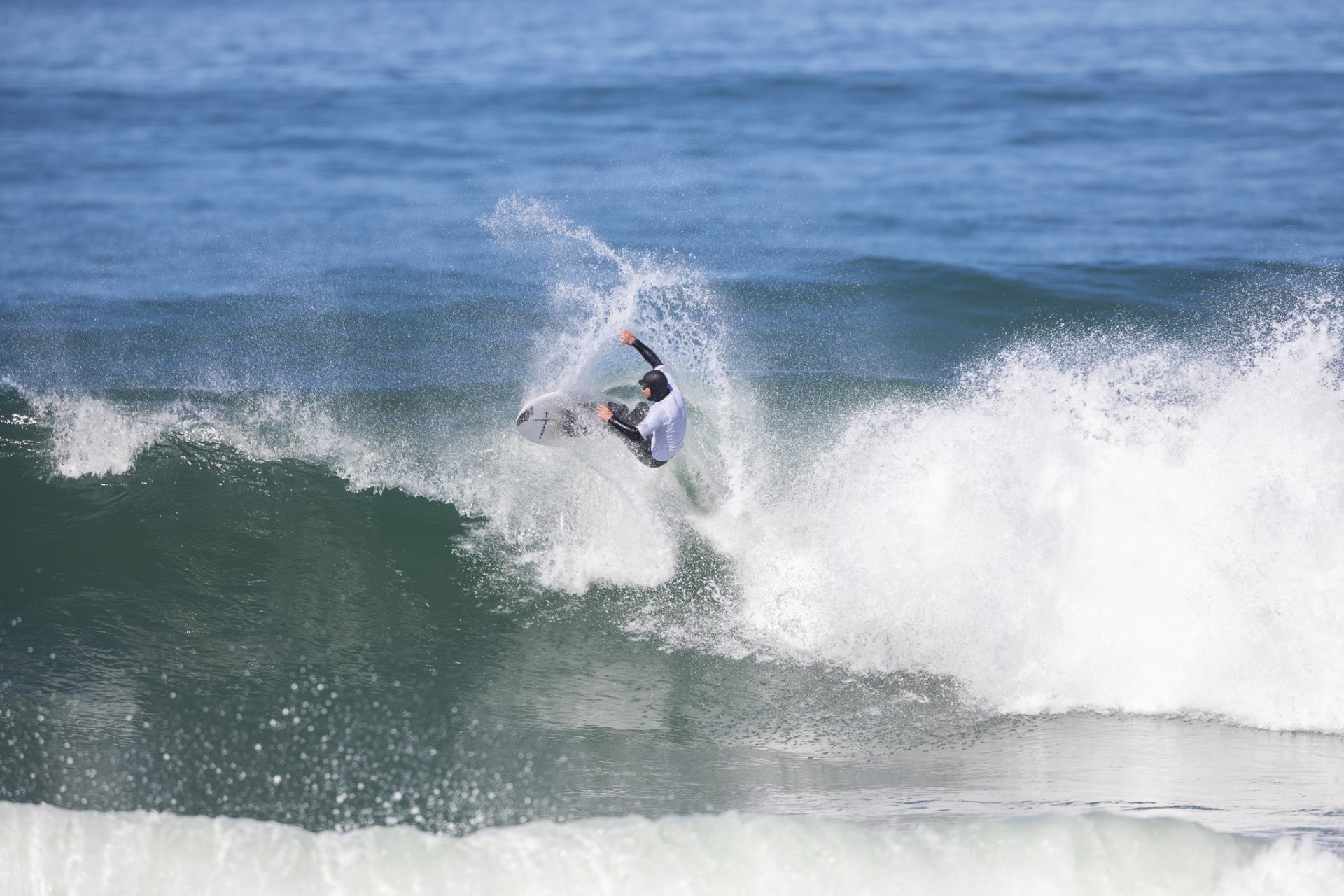 Kaikoura turns it on for the semi-annual Pete and Danny Memorial Contest recently. Glassy conditions and waves in the 3-6-foot range ensure competitors are fizzing at a local righthand point break, but it is the smoky campfires and laughter between two tribes that steals the show.

Back in 1995 two local Kaikoura surfers, “Paua” Pete Allen and Danny Harris were returning from a fishing trip in the inky black of night. As they crossed the Buller Bar in Westport their fishing boat was caught by a wave and capsized. Both surfers lost their lives in the incident.

What neither Pete or Danny would have realised was that their unfortunate passing fused two tribes together in a pretty amazing annual gathering. Every year – well, nearly every year – as the waves permit, a memorial event is held between Buller Boardriders and Kaikoura Boardriders.

“We contest a tag teams event and an individual open title on an ‘on when it’s on’ basis,” laughs Steve Lee, the current vice president of Buller Boardriders.

And on it was in Kaikoura at the end of winter. Local surfer and contest director Al TeMoananui’s text to set the location made it clear the surf was pumping.

The event featured 30-minute heats and, with the waves rifling down the point in the perfect conditions, attracted a full draw.

The final for the Individual Shield was a battle that could have just as easily been a WSL-level final. Local favourites Levi O’Connor, Sam Dunfoy and Al TeMoananui taking on Westport’s Jai Earnshaw.

Earnshaw, fresh back from a stint in the desert where he runs research camps, was claiming a lack of fitness, but his natural talent ripped straight through that veil. O’Connor was out to win on his home turf. The battle raged between the two, trading turns and tearing up the walls like a couple of mates out for a freesurf and stepping it up a notch with every wave. Sam Dunfoy showed a wheel a couple of times with a huge air in the final and some solid rail-deep turns, but the show belonged to O’Connor and Earnshaw.

By the hooter, O’Connor, who had floated some ridiculously long sections and demonstrated some of his incredible power surfing, just had the edge on Earnshaw. Just a tad more variety to claim the shield.

Buller Boardriders did enough to win the team event, mostly thanks to the rampaging power surfing from Earnshaw throughout the day.

In the end the results seem secondary to the bond between these two clubs – a bunch of mates enjoying some incredible surfing in near-perfect waves. It’s been 24 years since their passing, but Pete and Danny would have had a smile on their faces. 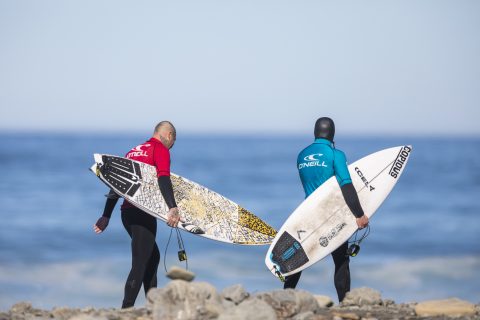 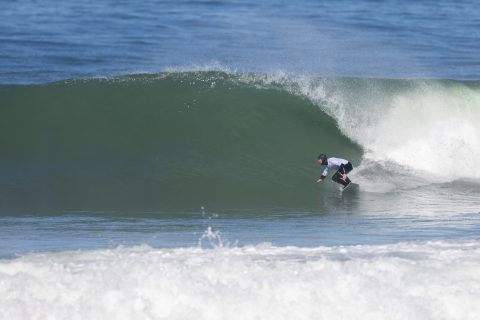 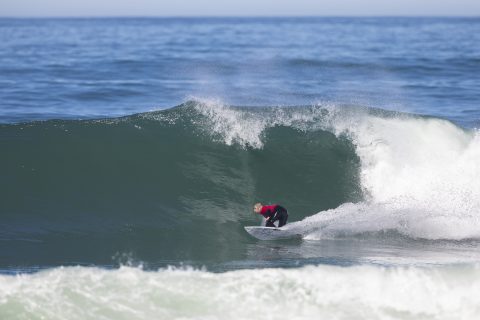 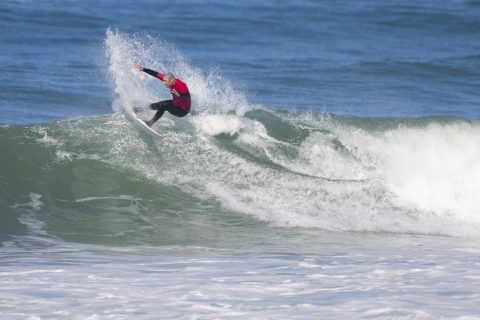 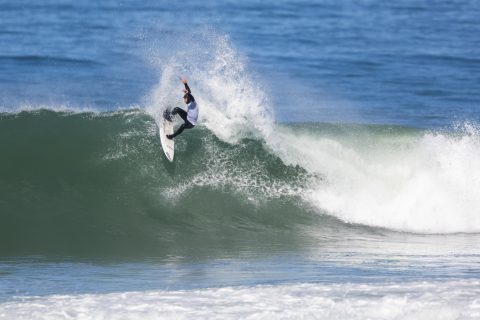 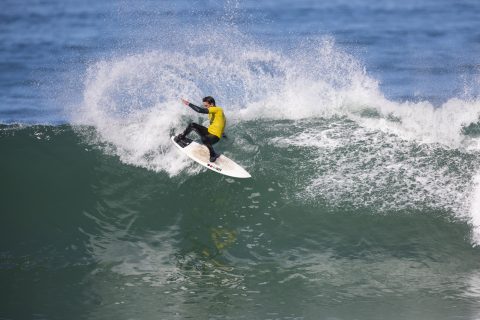 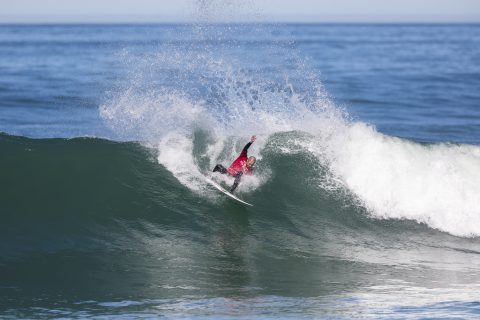 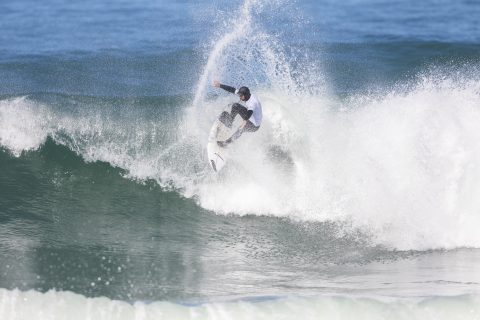 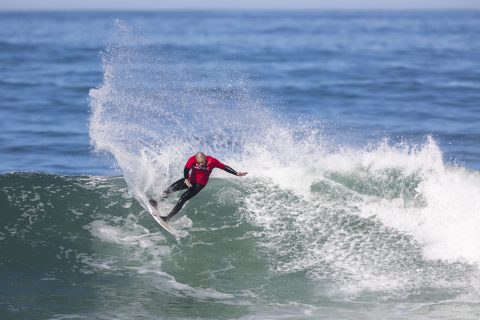 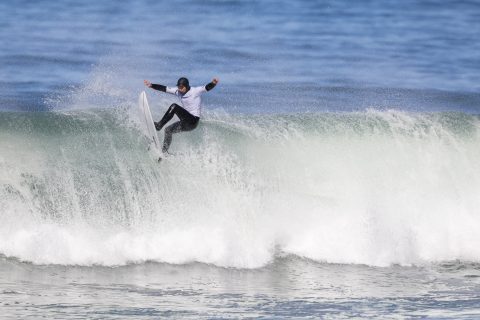 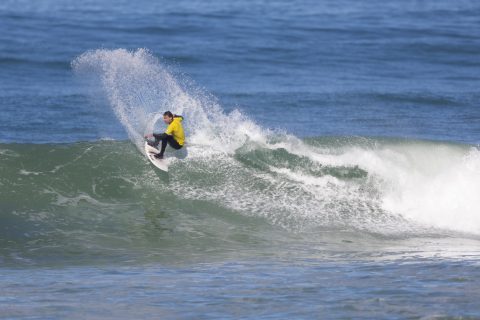 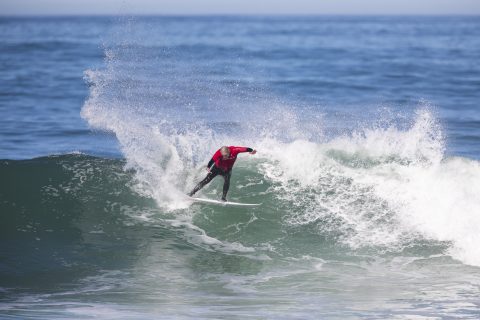 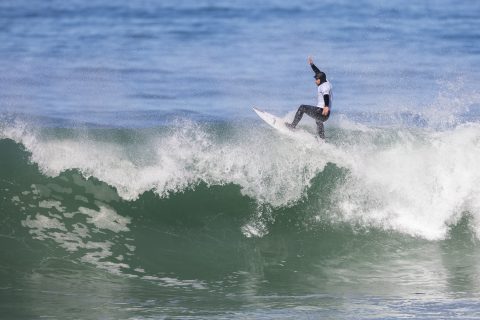