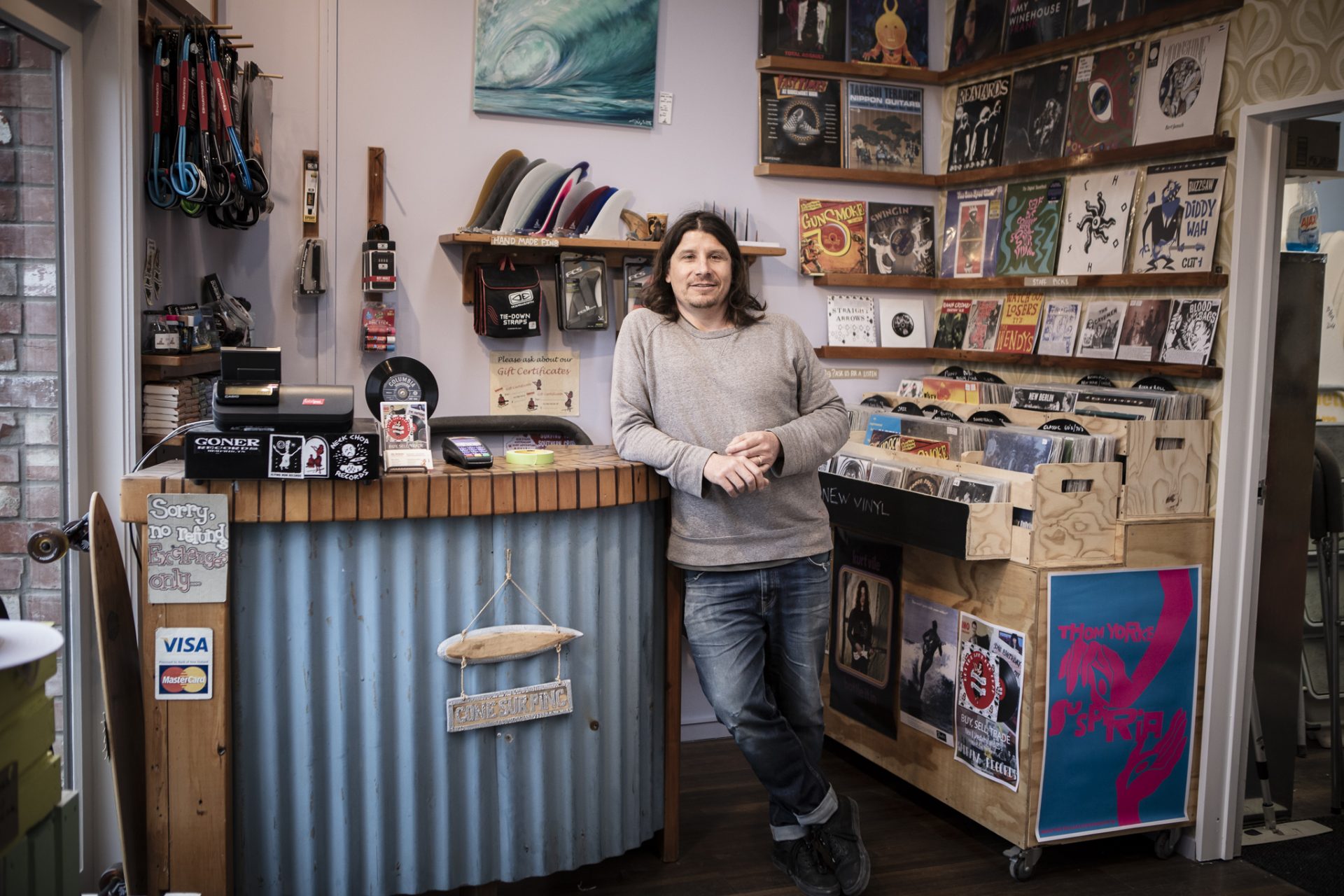 by Derek MorrisonSeptember 24, 2019September 25, 2019
I knew it was Jay standing there in the parking lot. It wasn’t because he wore the hair of a rocker, or that he stood in dusty jeans with a plain, unbranded mushroom-coloured jersey. It was the fine gradient of foam dust on his fingers that gave him away. [caption id="attachment_6631" align="alig
Subscribe or log in to read the rest of this content.
previous post

Born in the Waikato, Derek has worked as a photographer since 1994. During that time he has surfed and photographed extensively throughout New Zealand the Pacific, South Africa and Australia. Derek founded New Zealand Surf Journal in 2018 to "raise the tide for all boats" by shining a light on the New Zealand surf industry. Derek was named New Zealand Geographic Photographer of the Year for 2018.