During the Founder’s Cup in 2018, YouTube star and photographer Brent Rose decided to film the event in slow motion. Analysing the footage afterward revealed some incredible insights into one of the most basic, yet most important techniques in surfing: the pop up.

“I’ve always wanted to see the top pro surfers’ pop-up technique in slow motion,” admitted Brent. “So when I had the opportunity to shoot the WSL Founder’s Cup at Kelly Slater’s Surf Ranch, I rented a long lens and started shooting 120fps, which I then slowed down 5x for this video.”

What he saw in that ultra-slow-motion footage surprised him.

“I found it really interesting, so I decided to share it so we could all learn from it,” he offers. “I was surprised that there were so many different techniques among these best. Tell me what you see here? What surprises you? Whose technique looks best to you? Obviously, we’re just seeing their pop ups on a small right-hand wave. They would adjust their technique in different types of surf (larger, steeper waves, etc), but the wave pool consistency gives us a rare opportunity to see how their pop ups differ when they’re all on the exact same wave.” 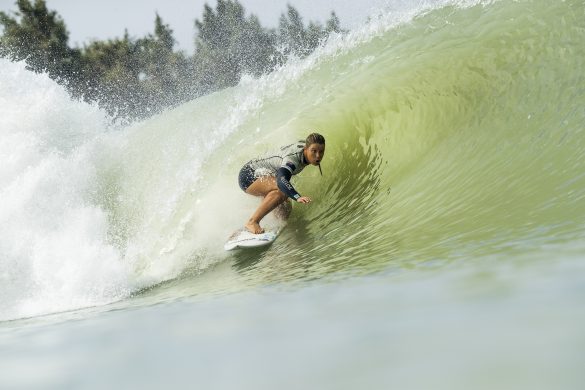 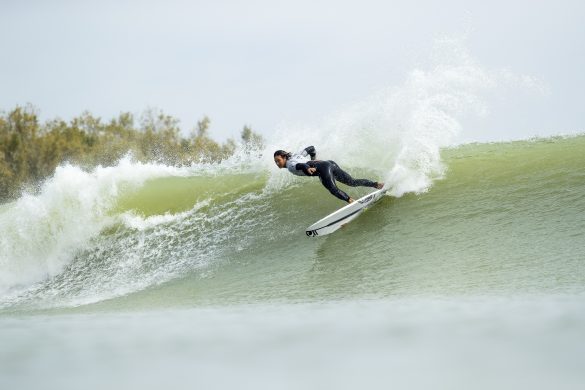 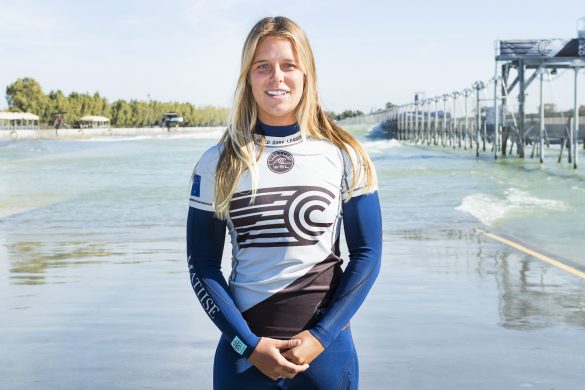 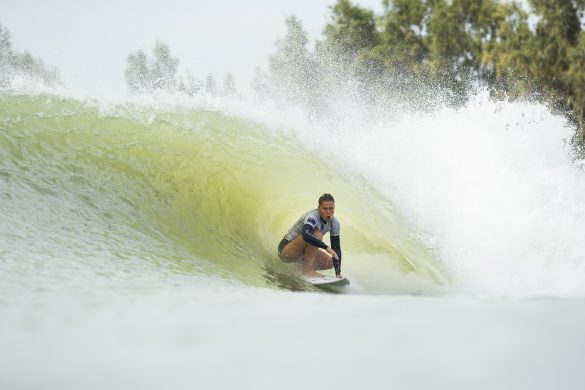 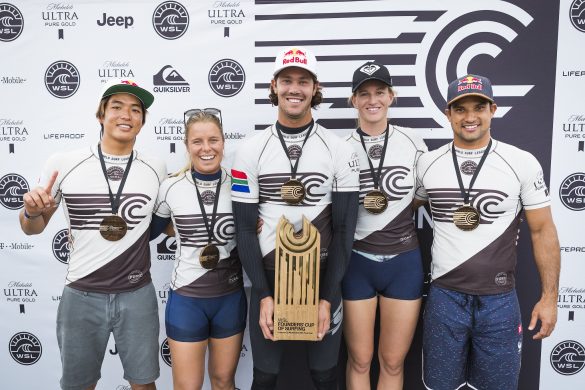 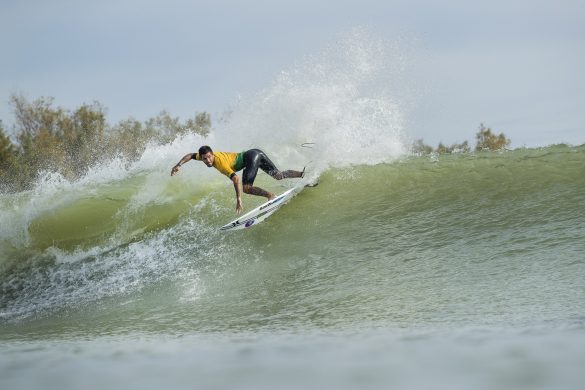