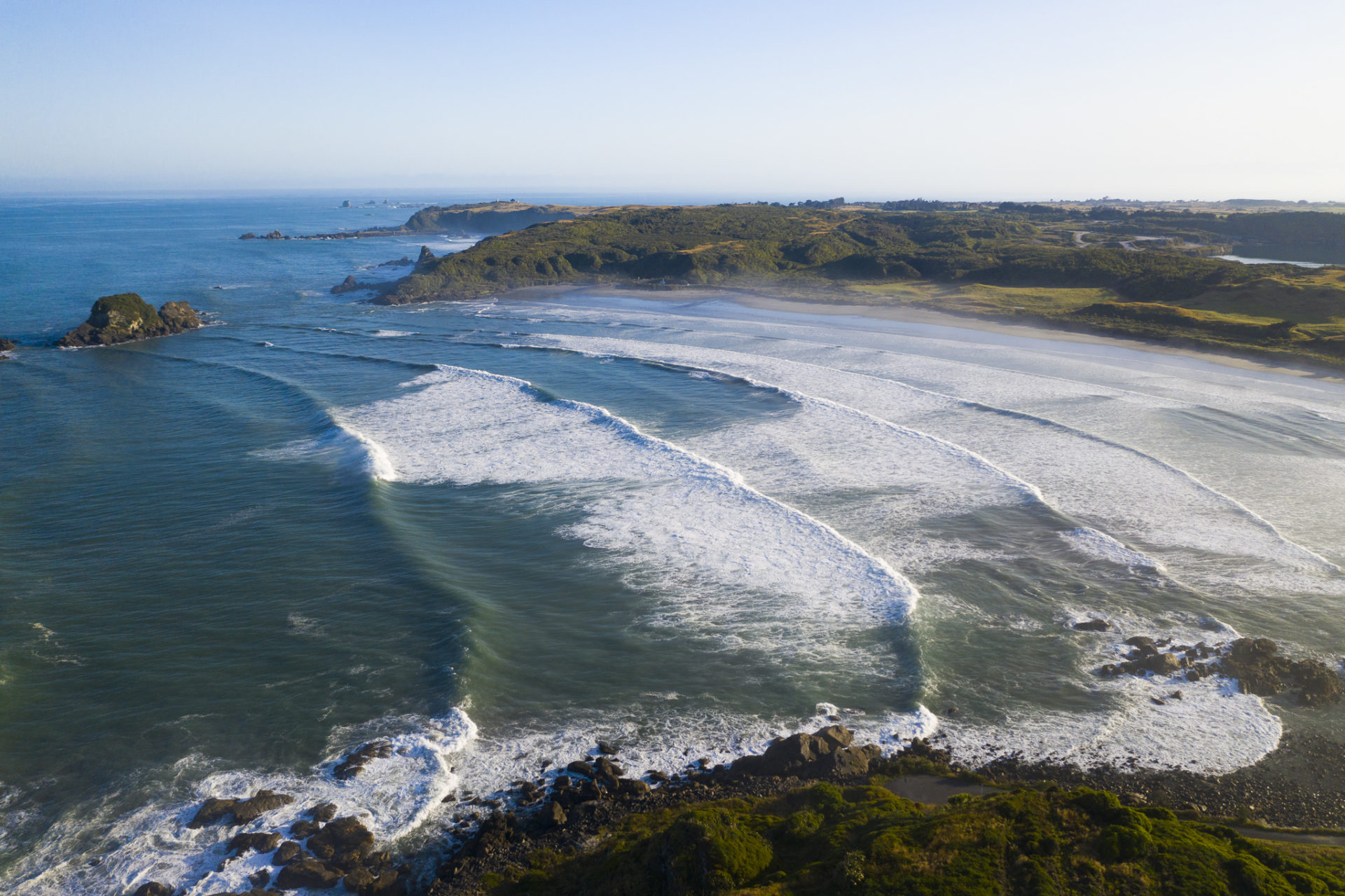 The 59th edition of the New Zealand National Surfing Championships will be staged in Westport in early 2022, the second time the event has been held on the West Coast of the South Island.

The National Championships brings together the best surfers in New Zealand and with the World Surf League Regional Qualifying Series events kicking off in February, the very best Kiwi talent will be available to attend the event.

Taking place from January 10-16, the six-day event brings together the surfing community from all over the country to enjoy a fun week.

“The Nationals is the type of event where we wouldn’t be surprised if a number of participants from 1997 make their way back to Westport with fond memories and take part, most likely in the senior divisions now,” commented Surfing New Zealand’s Ben Kennings.

“Not only will they compete, but they will bring their family and children who will carry on the summer tradition,” he added.

But it was a very young local surfer, Jai Earnshaw who stormed to victory in the Under 18 Boys Division and stole the show. Earnshaw went on to be one of New Zealand’s most explosive surfers. He recently returned from Australia and now resides back at Westport, scoring an abundance of pumping waves up and down the coast. Earnshaw will be one of the local hopefuls in the event come January.

Fast forward to 2021 and Billy Stairmand won his eighth national title alongside Gisborne’s Saffi Vette who won her first in the Open Women’s Division. Both surfers will be out to defend their titles, Stairmand likely only being home for weeks after a four-month stint on the WSL Challenger Series through USA, France, Portugal, and Hawaii.

Westport has a thriving surfing community, which is underpinned by the local club Buller Boardriders, who are all eager to bring the event to town.

“It’s been 25 years since the Nationals were last held at Westport and we look forward to welcoming everybody back,” said Steve Lee, President of Buller Boardriders.

“Everybody is excited to host the event and have the best surfing in the country take place on our waves. The event window in early January often provides great conditions and we have plenty of waves for everyone to explore both for the event and whilst free surfing,” added Lee.

“We are always excited to have the event down here and we want to get behind Buller Boardriders as much as possible, it is great for the community,” she said.

“Westport is a great part of Aotearoa and it will be fantastic to show off this part of the country and bring the surfing community into the region after some particularly tough times with recent flooding and the lack of international tourists with the border closed. West Coast hospitality truly rules,” she added.

Gisborne Boardriders will defend the club title which will be hotly contested by several leading clubs from Raglan, Auckland, Mount Maunganui, Christchurch, Dunedin and the hometown Buller Boardriders. Also up for grabs at the Championships is the Peter Byers Overall Performance of the Event Award.

It is expected that in excess of 250 entries will be received for the event. A total of 29 divisions will be contested including the premier Open Men and Women, plus additional divisions comprising of age groups from Under 14 boys and girls through to Over 60s for males and females and Longboard, Stand Up Paddleboard, Bodyboard and Kneeboard disciplines.

WINNERS OF MAJOR DIVISIONS PAST 5 YEARS