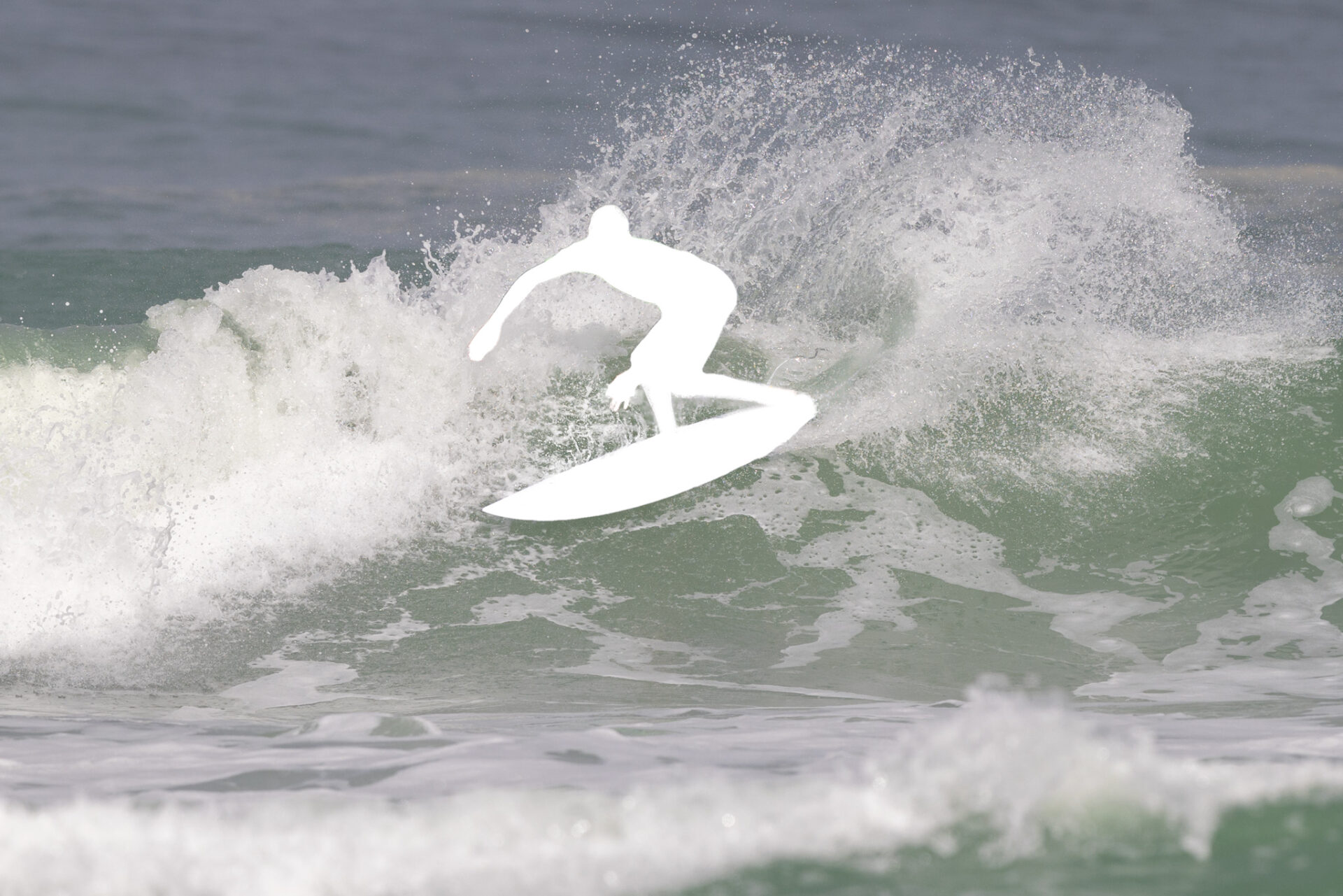 The Nats for 2023 are underway at Piha, but where are some of our best surfers?

Let’s address one of the elephants in the room with Nats 2023: the missing players. Why are so many of our best surfers missing in action.

So what’s going on?

The men are not much better: former national Under 18 champion Finn Vette is nowhere to be seen. No Kehu Butler. Paul Moretti lives just up the road, although he is recovering from a hip injury, then no Ricardo Christie, no Maz or Jay Quinn – that’s six of our top 20 male surfers. And there are way more competitive surfers who haven’t bothered to turn up to the supposedly premier surf contest in New Zealand. Who wouldn’t want to see Jai Earnshaw, Levi O’Connor, Nixon Reardon, Danial Kereopa, Luke Cederman and the many other daily rippers in the event?

According to some of the athletes we have spoken to the Nationals just isn’t a high priority in their calendar. It is expensive to enter, and to travel to, and costly to take time away from other commitments or work.

That’s a pretty disappointing place to be in 2023 at an event that should serve as something of an inspirational focal point for our surfing version of Team NZ. Where our best surfers should be rubbing shoulders with the next generation and developing long-term goals and interests in the sport. That’s what happens at Crankworx mountain biking events and countless other sports that have one eye on their future.

Perhaps it’s time Surfing New Zealand took a long hard look at how it delivers the contest and its role in inspiring the next generation. Perhaps it should consider how it rewards the surfers who keep our sport exciting and credible. Of the roughly $40,000 in entry revenue Surfing New Zealand collected, combined with the sponsor revenue, we should surely be in a position to make sure that at least our very best surfers are able to take part.

It’s time for a rethink … time to think outside the box and put our athletes back in the centre of the frame the way other successful sports do.