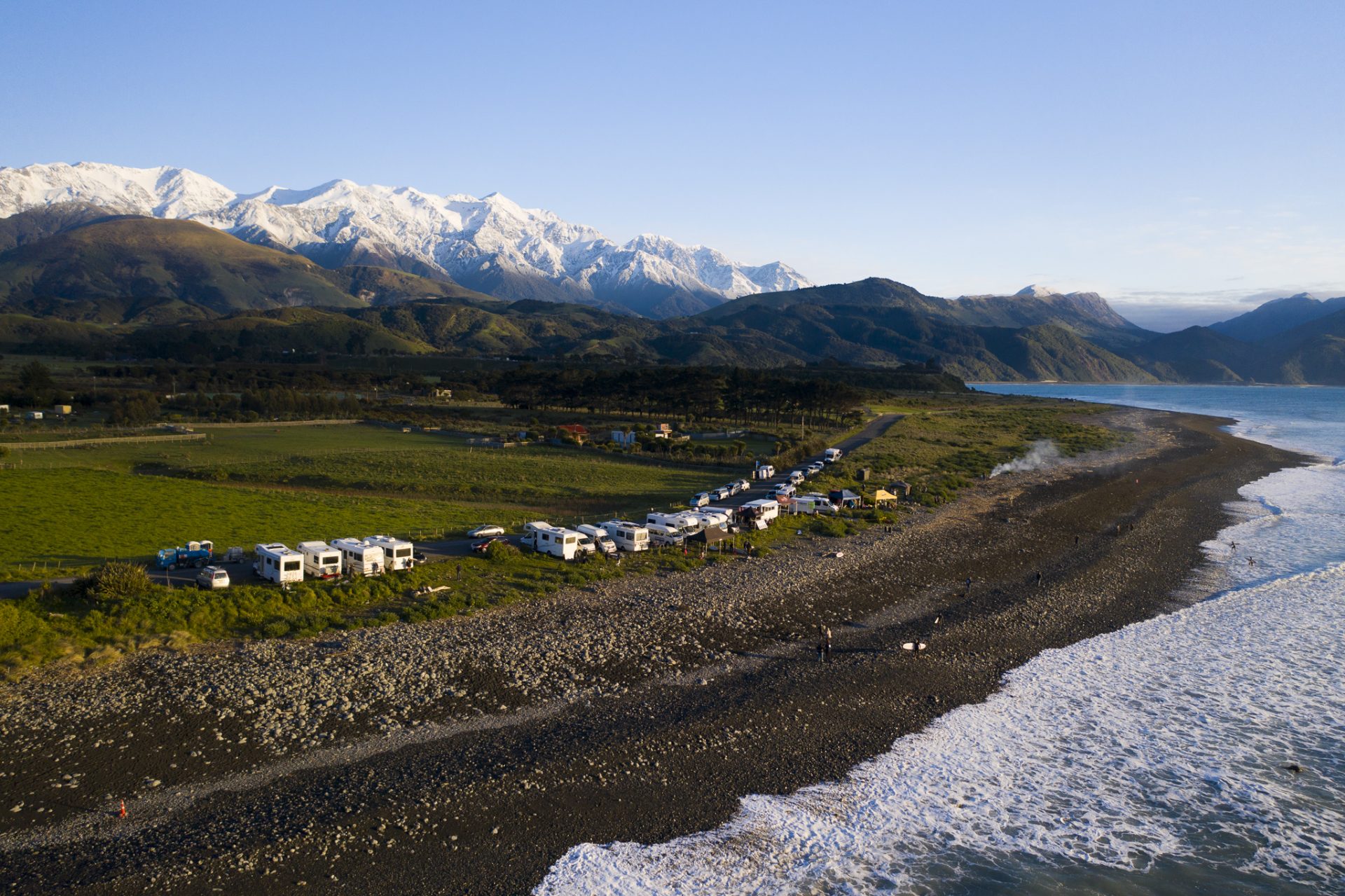 Is Surfing New Zealand headed in the right direction? Are we looking after our athletes? Are we providing a pathway? Ben Kennings gives us an insight into what the off-season looks like at the organisation and where we can expect its focus to lie for 2021-2022.

NZSJ: Has the Super 16 format been a success?

Ben Kennings: The Super 16 has been a success and we have had some great feedback from the surfers. It is a target for a lot of surfers that have participated all year and a goal that can be set. There still needs to be improvements and modifications, but the philosophy is right. We will now sit down and review the season, see what worked and what didn’t, where we can improve including the finer details as well as the bigger picture. We need to get the number of events right. Too few and the series doesn’t have enough meaning, too many and surfers lose interest.

NZSJ: What was the reasoning behind having 16 males vs 8 females in the divisions?

Ben Kennings: National events generally comprise 30 percent female participation. So, from that perspective, the ratio is good. The cut-off is a fine line between being inclusive and making qualification a goal to strive toward. The numbers somewhat follow the WSL with a 32:16 ratio for the World Tour events.

NZSJ: Are we sending the right surfers to the Olympics? It seems the ISA World Surfing Games selection method is broken in a Covid world – especially given the Tokyo Olympics begin on July 23 and the last selection event concludes on June 6. Wouldn’t it be better if Surfing New Zealand selected the correct athletes and gave them time to prepare?

Ben Kennings: We send the surfers that qualify under the rules we are given and if they earn a spot, then they deserve to go. Every sport has a different criteria and the ISA chose to take the selection issues out of the process. They may review the criteria for Paris 2024. Having provisional qualifiers wait a year (in the current case, two years) until their qualification is confirmed, and only two months out from the Olympics makes preparation for athletes less than ideal.

NZSJ: There is an argument to send rising stars rather than veterans to this year’s Olympics – with an eye on Paris 2024, using Tokyo 2020 as a blooding for these athletes. If you could would you pursue that path?

Ben Kennings: The Olympics is a platform for the best athletes in the world, not blooding new athletes so I don’t think the argument is strong in this instance. The average age of an Olympian is 30 and the average age of a medalist is 25 (females) and 26 (males). Blooding athletes is for high-performance programmes rather than premier events. Location can also be a factor. For example, Paris 2024 will be held at Teahupo’o, which will be an entirely different scenario compared with Tokyo.

NZSJ: What changes are we likely to see for the coming competitive surf season 2021-2022?

Ben Kennings: Now that we have finished the 2021 season, we will sit down and review what we have done and where we want to go in line with our strategic plan. We have several initiatives that we would like to roll out. Most will come down to securing support. For example, the New Zealand Sport Collective partnership is up for renewal this year and the Collective has been responsible for the broadcast/webcast of events. We want to see this continue and evolve. We would like to see more international events take place in New Zealand and we would like to strengthen our domestic calendar alongside existing event partners, the South Island Surfing Association and other stakeholders.

NZSJ: How can we best serve the needs of our surging athletes like Ava Henderson, Leia Millar, Chloe and Lola Groube, Maya Mateja, Benji Lowen, Indica Knox Corcoran etc in a Covid world where they aren’t able to get experience as easily in Australian or international competition? How can we help them and our WQS surfers to prepare for high-level competition better?

Ben Kennings: High Performance Sport New Zealand has launched its new strategy, which has a bigger focus on emerging talent and aspirational sports. As the details within the strategy are put into action, we are confident this will benefit surfing. Combined with the new strategic plan that our board has developed, we are confident that we will be able to support future stars. Being an Olympic sport has also seen us secure funding from the Olympic Solidarity Fund for four years running and we have some new initiatives that are set to go in the off season. The modified WSL calendar also helps our surfers with qualification only taking place in Australasia now. With borders open with Australia, access to the best competition in the world is on our doorstep and limits the need to travel the globe chasing qualification points.

NZSJ: What does the next three months look like for Surfing New Zealand?

Ben Kennings: We have four months until the next season starts. We obviously have the World Surfing Games at the end of May, which rolls into our first appearance at the Olympics. These are two big shopfront opportunities for us.

Our new board is working on a number of initiatives with four key pillars:

The board has also split up into four sub-committees:

Hence much of what we are working on in the off season revolves around these areas and our board is working together and providing some excellent direction here.

In terms of projects, we have to review the 2021 season and work hard to make our domestic events better in 2022. We have a series of online club development workshops taking place to build capability regionally. A new project called Surfers Rescue 24/7 is being rolled out in conjunction with Surf Life Saving New Zealand. We will be delivering the initiatives supported by the Olympic Solidarity Fund above including training camps, youth development camps and coach development programmes. We have to source funding in the off season to not only deliver our existing deliverables, but fund things like the Tokyo 2020 campaign, Paris 2024. And, of course, we hope to take some time out to get in the water.

NZSJ: Yes, that is important, for sure. Thanks for your time and detail here, Ben.