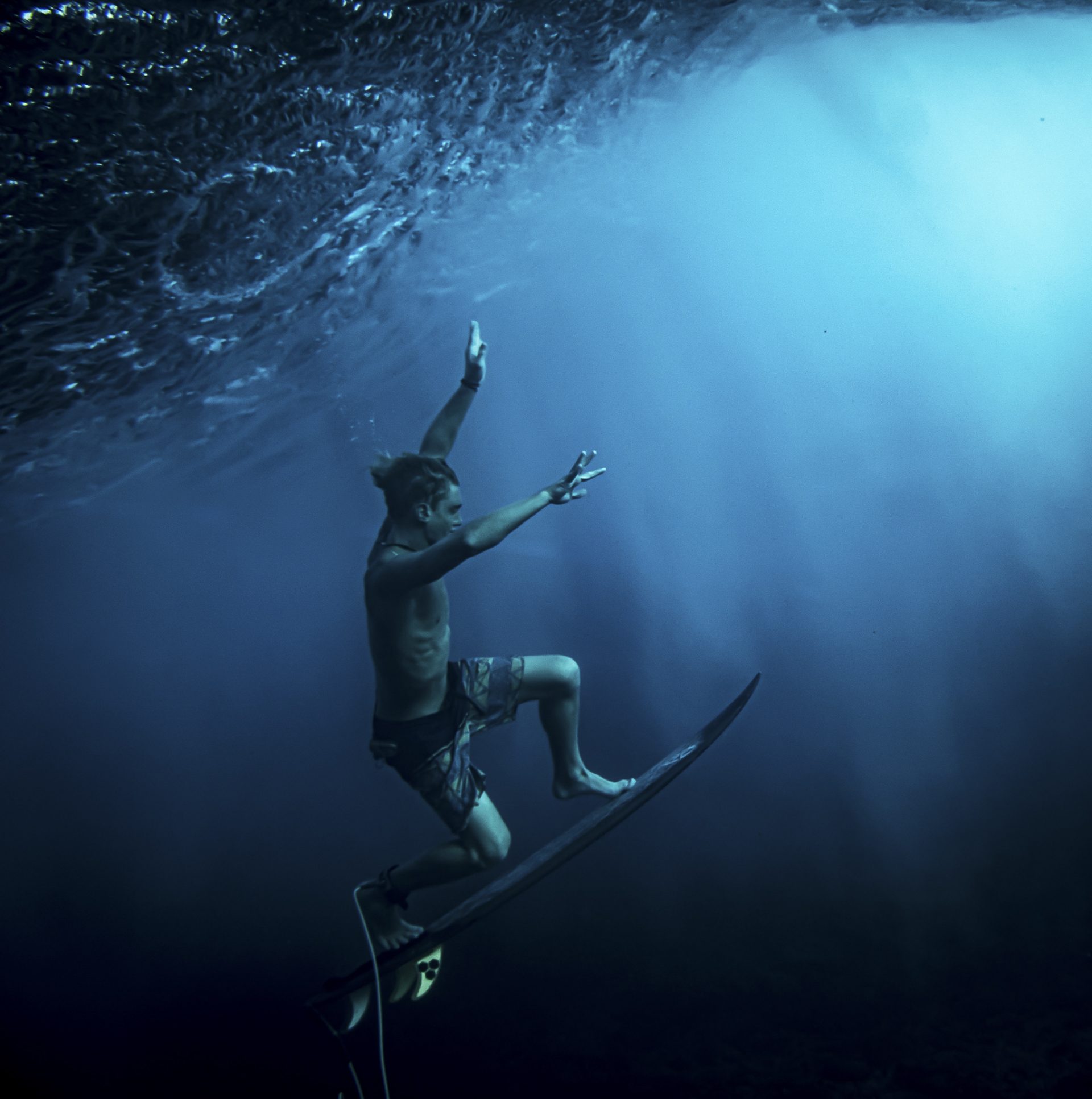 Imagine growing up at Teahupo’o, Tahiti, surrounded by legends of the Tahitian surfing world and with a raw ambition to be a pro surfer, maybe even make the cut for the CT … Meet 18-year-old Eimeo Czermak who is about to become a household name.

As much as we wanted to travel to Teahupo’o to meet Eimeo and his family, Covid had other ideas. But we were determined to see what makes this talented natural foot surfer tick. He’s just rteleased an edit which you cna watch right here on NZ Surf Journal. It’s kind of a breakout film that most pro surfers would be proud to call their own. But it’s not. It’s the film of a young ambitious kid nicknamed Meko with one of the scariest waves in the world as his home break.

“I just love to spend all day on the water – I live just in front of one of the best waves on the planet,” Eimeo tells us. “Every day, I’m waking up and I just think, ‘how can I surf this wave deeper or better?’ I just want to be the best out there.”

Eimeo has been surfing Teahupo’o since he was 13 years old and had some of the best in the business to guide him.

“I learn with Teahupo’o locals like Matahi Drollet, Matehau Tetopata, Heiarii Williams and I get some good tips from my uncles: Vetea David and Thierry Domenech,” he laughs.

Eimeo is on his backhand at Chopes and he has developed a unique tube style that is simply superb, but he has know idea where that came from.

“I have always been a huge fan of Andy Irons, JJF, Billy Kemper and I also watch some local legends like Heiarii Williams a lot. But, I don’t really know, maybe it’s just because I surf this wave all the time.”

One thing that’s immediately obvious with Eimeo is his work ethic in the water and in the gym and training. He credits this to his Dad Jeremie.

“My Dad always pushes me to work hard because he says that if you want to be the best surfer then you need to work harder than the others. It’s simple.”

Reaching the lofty heights of the World Surf League is difficult from places like New Zealand and Tahiti – the financial burden is massive to overcome the travel required, even with the new framework.

“My main goal is to one day reach the CT,” he shares. “So, I can’t wait to compete again. This year was so hard cause all the QS and Pro Junior of the Hawaii-Tahiti competition were cancelled. Apart from a few local contests, I didn’t put a jersey on. In a few days, I will compete in a Teahupo’o trials. I know it will be hard because we all are so hungry, but I dream of having my place in a CT event.”

“I surf and I train a lot – not only in Teahupo’o, but also on a beach break, because my goal is to reach the CT so I try to work on every kind of wave. I would love to be a real pro – I mean making money when I surf. My ambition is to surf like some of the greats: Andy, Gaby, Kelly and Italo. To stand among them is my dream.”

Teahupo’o is one of the real waves of consequence around the world when it hits six foot and above. It’s hard to imagine a young grom learning to surf there as they come through the ranks. I ask Eimeo if he has any tips for surviving out there.

“The best advice that I can give is to work on your cardio – be a good swimmer, be physically and mentally prepared. Because when you go out and it’s heavy … well, if you want to play you have to pay some tax.”

Eimeo said he was still looking for a main sponsor, but was lucky to have the support of his family, CI Surfboards and a couple of nutrition companies.

“I would especially like to thank my Dad who is also my coach and photographer,” Eimeo offers. “Then, my shaper Britt Merrick (CI Surfboards) who has shaped me some blades that can fly on a foam ball. This year I also understood that when you spend hours in the water, or if you want to surf heavy waves for several days, you need good nutrition. So, thanks to Hanah Life for their botanical superfood supplements and Eric Favre Nutrition with vegan protein supplements for keeping me fueled. I’d also like to thank Futures for fins, INSTA360 action cam, and D_b_ for their awesome bags.”

We have no doubt we’ll be hearing more from Eimeo in the future. He’s surrounded by greats with Matahi Drollet and Kauli Vaast and he has a head full of dreams that he’s prepared to do the hard work to realise. Watch this space …

I'm as passionate about photography as I am about our beaches, oceans and seas. I understand the importance of photography in sharing messages and boosting visibility in an increasingly image-saturated world. My goal is to achieve positive outcomes for the environment and society through my work.