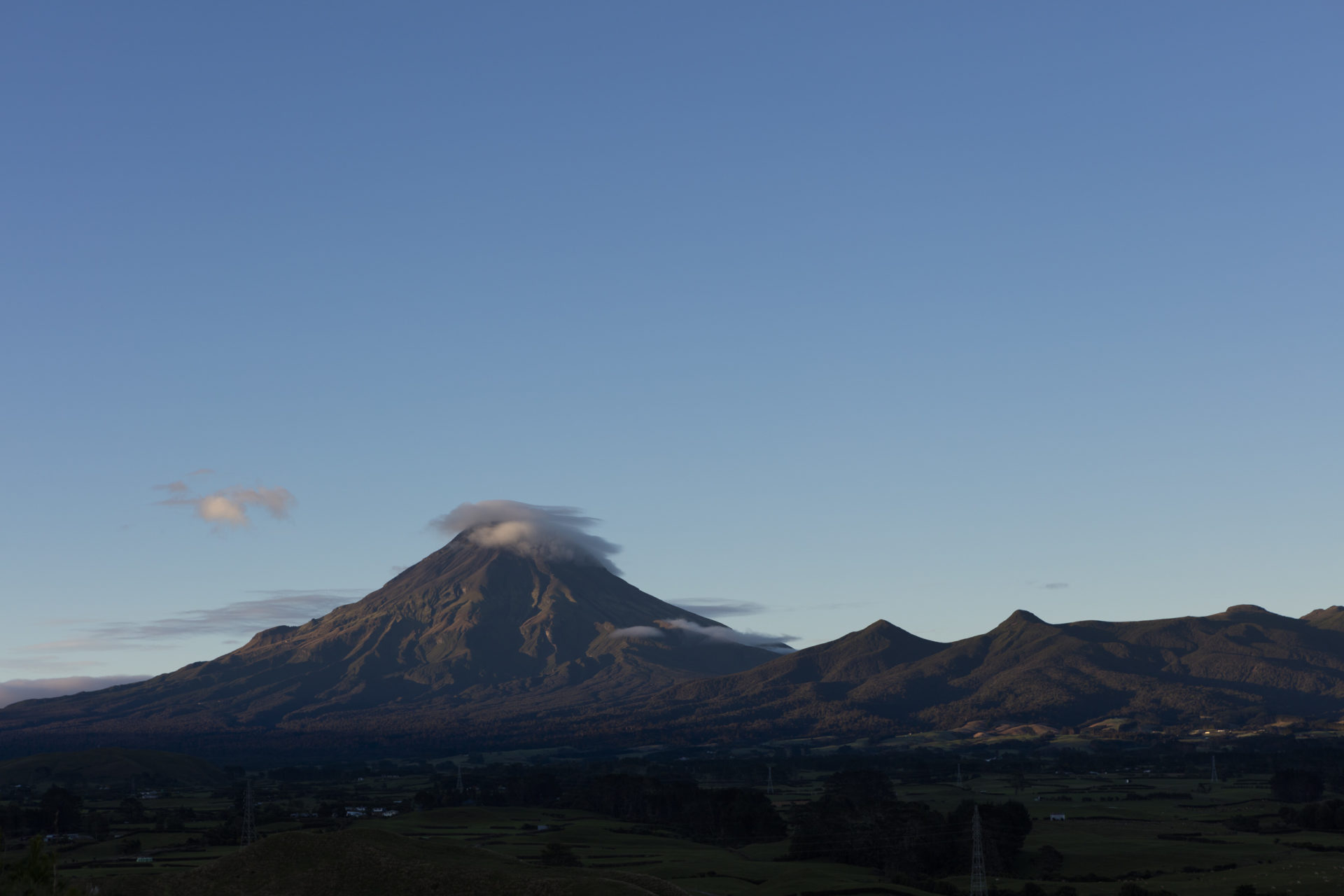 The Sticky Johnson Primary School Champs were due to take place October 2-3 in Gisborne, while the National Scholastics Surfing Championships – one of the biggest events of the surfing calendar – was scheduled to take place in Taranaki from October 11-15. The Scholastics has been running for 33 years without interruption. The Primary School Champs will now be held December 4-5.

We understand event organiser, Surfing New Zealand, was struggling to find a way to run the events within the Level 2 limitations as set out by the New Zealand Government.

Most teams have travel plans in place and we know of several individuals who had waited to get confirmation last week, which they had received regarding the Primary School Champs, only to learn of the postponement today.

“We had a Surfing New Zealand board meeting over the weekend and ultimately, we cannot meet government guidelines of 100 person capacity for outdoor events,” Surfing New Zealand’s Ben Kennings offered in a statement to affected clubs earlier today. “This capacity was not increased in line with indoor setting (from 50 to 100) at yesterday’s government announcement. While we agreed that there is only a small chance of spreading COVID, the consequences of this happening are major.”

He said they discussed options with School Sport NZ who sanction the events. They had had most of their calendar of school events cancelled recently with a further three events cancelled off the back of yesterday’s announcement.

The next govt decision on alert levels is on October 4.

“This date is too close to the event to give any team certainty around planning,” Kennings said. “Despite desperately wanting to see this event go ahead, giving teams confirmation now hopefully provides more certainty in the coming weeks.”

Surfing New Zealand considered other options but with the event being team-based decided that would make it hard to allow only those competing to remain at the beach. The whole team would likely be at the beach all day.

They also considered that with participants being teenagers and highly likely to socialise with other teams both at the beach and at accommodation the risk was too high. This was compounded by the fact they would be coming from all corners of the country and then going back into their community’s post event which heightened the consequences of any potential virus spread.

“The decision to cancel rather than postpone is due to the teams nature of this event, the duration and the fact it is held in the school holidays,” Kennings explained. “Time off school after recent school closures will also be a challenge for students.”

Surfing New Zealand has given Taranaki the option of hosting the event in 2022 (October 10-14).

“This may help with moving booked accommodation if it is not able to be refunded,” Kennings said.

“We know how much effort has gone into this event from many, many volunteers, running events and training camps through to selection of teams and fundraising,” Kennings offered. “We thank everybody for all of their efforts and we are disappointed your hard work will not be met with a fun national event in 2021. It certainly hurts to make this call, it will be the first time the event has not been held in 33 years.”

He suggested that if there was interest Surfing New Zealand could run an online event that they “would set up for some fun”.

Ultimately he said they were unable to run any of their events in their current formats until New Zealand is at Level 1.

“It will become a major challenge if Level 2 continues into summer,” Kenninghs forewarned. “That said, we held a highly engaging coach developer workshop for regional coaches over the weekend thanks to the New Zealand Olympic Committee.”

The workshop coincides with an eight-week coach development online workshop with Barton Lynch.

“We have ISA Level 1 and 2 Surf Instructor Courses coming up over the next three months,” he added. “Our Wave Warriors Learn to Surf Programme kicks off at the end of October which is a highlight for many first timers. We also have an elite training camp for our top surfers and two junior development camps for our young surfers locked away for November.”

“We are pretty keen to get Billy back to New Zealand after the Challenger Series is completed in December, too. These initiatives, plus a bunch of other work being completed across our core strategic priorities keeps everyone busy. These speed humps are certainly annoying though.”

Kennings said the burden of all the pre-booked accommodation and flights for competitors shaped their approach in trying to work out how they could possibly run these events rather than cancel them.

“Unfortunately, our best laid plans were not going to be enough to prevent us from reaching event capacities and we certainly don’t want to be that sport on the front page for the wrong reasons,” Kennings offers. “We have had a lot of feedback that accommodation providers have been happy to bump bookings where possible or provide refunds and we hope that airlines will do the same given Covid disruptions.”