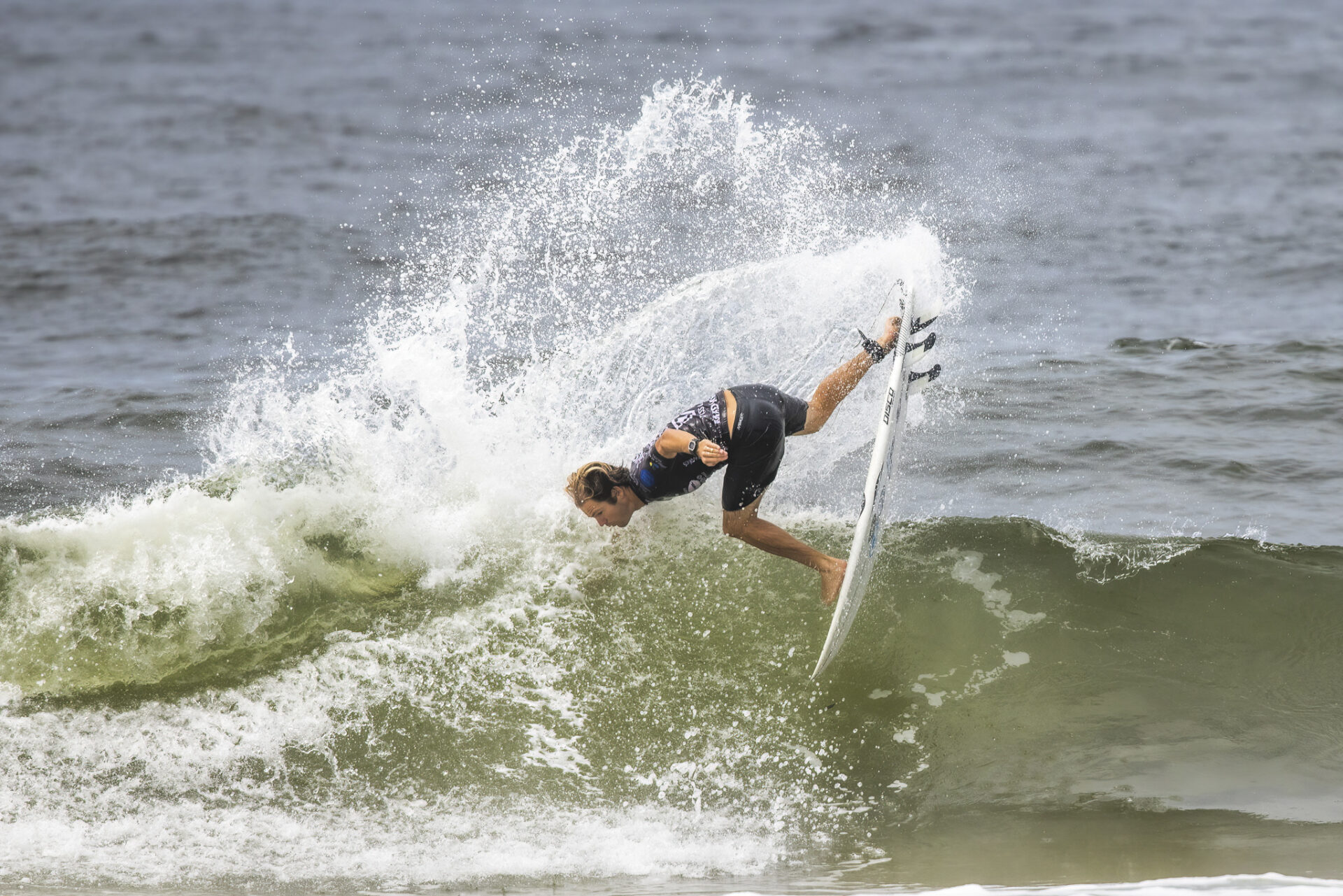 Billy Stairmand completes a thrilling day of surfing at Avoca, NSW, at the Vissla Central Coast Pro, with a second to event winner Kalani Ball.

Billy was unable to find the scoring waves in the final as the ocean went quiet, giving his opponent just enough to earn the eye of the judges. Congrats to Kalani. But Billy’s strong performance throughout the event has heaped praise on the dynamic Raglan surfer.

One of the many standout occasions came in the dying moments of his semi-final when Billy found himself up against the clock and out-surfed by heat leader Stuart Kennedy. Billy was struggling to buy a four off the judges and the campaign looked over when the ocean sent him a wrinkle to weaver his magic on. Billy worked hard and left nothing in the tank to scoop the semi with a 5.50 to seal the win. Just superb and saw most homes in New Zealand erupt in a cheer.

Most hoped that his final would play out similarly after he started with a string of good waves and kept busy.

“That was actually a pretty tough final,” Billy admits. “There weren’t too many opportunities. I tried to start early with a few average scores. Then I was hoping for a couple of bigger and better waves, but they just didn’t come to me. Kalani has been ripping all event and he just managed to be on the better waves. I’m still happy with my result and the way I performed all event.”

During his post semi-final win interview Billy was joined on the stage by Kehu Butler, Saffi Vette and Levi Stewart, who have been collectively dubbed Team New Zealand.

“It’s so sick having this little Kiwi contingent together,” shares Billy. “The support is amazing and the vibes are high. It’s been an amazing trip already with some huge learnings, and hopefully we can take that into the next two WQS 5000s.”

Billy will earn 2400 points from Avoca, taking his total to 3195 and into the top rungs of the rankings ladder. But he said he wasn’t “looking at the ratings too much”.

“I’m just letting stuff happen and having as much fun as possible. I think that’s taking a lot of the pressure off. But yeah, I’m stoked with a few points to go towards my campaign.”

While campaigning in Australia Billy said he could feel the energy and the support from home.

“I’ve had some amazing messages and it’s always amazing to see the support from my family and friends and all of the New Zealand surf community.”

“All in all, it’s amazing to be making heats and to be surrounded by an epic crew,” he smiles. “Hopefully we can take this momentum and confidence into the next events.”

Watching on the beach throughout the final was Saffi, Levi and Kehu.

“That final was good to watch,” Levi shares. “It was definitely a slow heat for waves and Billy couldn’t find the wave he needed. The crew is hyped to get to the Goldy for the next one.”

“It was so nerve-wracking,” added Saffi afterward. “I was on filming duties and I could barely keep my hands still. It was so exciting to see Bill in the final – he’s been my coach this whole time, so it’s very cool to see him execute what he’s been teaching me!”

“Although he got second it is really amazing to make the final and it takes a lot to get there,” she adds.

She said Billy has been the “Dad” of the trip.

“He sorts us out and books our accommodation – which, by the way, he loves to do,” she laughs. “I think looking on Airbnb is a secret hobby of his.”

“He’s there for us no matter what and adds humour into all the seriousness that goes hand-in-hand with competing,” Saffi smiles. “I think we are gonna have a couple of cold ones and a good feed to celebrate. Then tomorrow we’ll pack the house up and get on the road for next event that’s starts on Monday up on the Goldy.”

For Kehu, his campaign came to a frustrating end against eventual event winner Kalani Ball in the quarterfinals. Kehu struggled to earn favour with the judges and was left a mere 0.14 points adrift of advancing. His performance though, enough to show he deserves to be in the top end of the regional QS rankings.