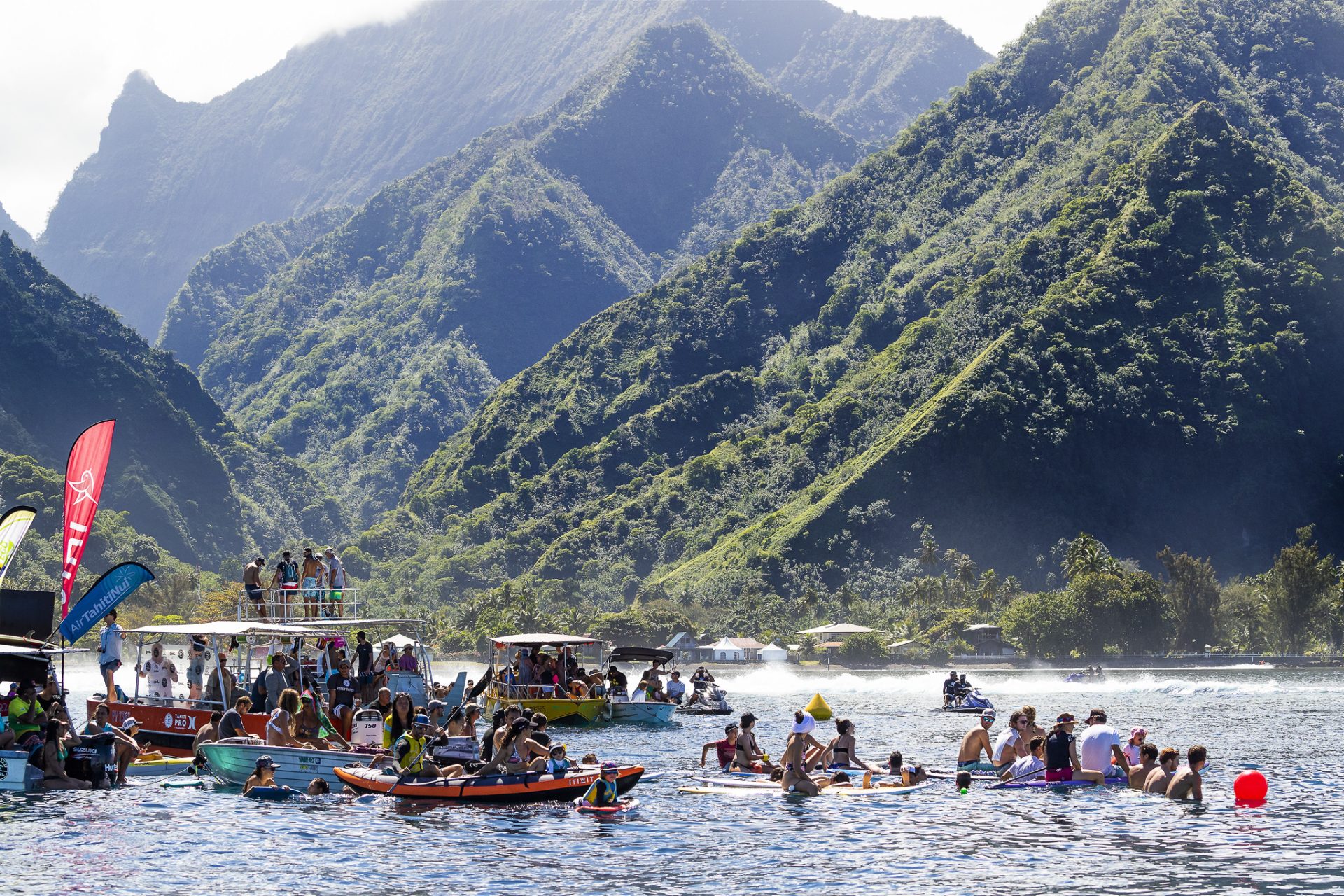 The World Surf League announces the updated calendar for the remainder of the 2021 Championship Tour leading into the Rip Curl WSL Finals in September. The Oi Rio Pro is cancelled, Mexico is in.

“We’re really proud that we’ve been able to schedule a truly global tour for 2021,” said World Surf League (WSL) CEO Erik Logan. “We kicked off the season in Hawaii and we’ve just wrapped up an incredible four-event leg in Australia. The surfers are now headed to California for the sixth stop, the Jeep Surf Ranch Pro presented by Adobe, following which, the Olympic qualifiers will travel to Tokyo.”

The dates for the Corona Open Mexico presented by Quiksilver have moved from the original window in July to August 10 – 20 to allow sufficient time for the Olympic qualified surfers and alternates to travel to and from Tokyo and undergo any necessary quarantines. To accommodate this change, the dates for the Outerknown Tahiti Pro have moved back by two days and the Rip Curl WSL Finals will now have a window of September 9 – 17.

The Oi Rio Pro had originally been pushed back from June to August in hopes of safely running the event. The WSL has continued to monitor the situation and made the decision to cancel the event for 2021 out of an abundance of caution for the safety of athletes, staff and the local community. The WSL looks forward to returning to Saquarema with the world’s best surfers in 2022.

*All tour stops and dates are subject to change due to applicable COVID-19 related restrictions, including global travel restrictions.

The next stop on the CT is the Jeep Surf Ranch Pro presented by Adobe, which runs from June 18 – 20 and will be broadcast live on WorldSurfLeague.com. The event marks the last stop on the tour ahead of surfing’s Olympic debut in Tokyo.